~ Team of 2 has to take photographs in such a way that it gives a story that can be explained just with pictures. The best story told through photography is the winning team. 📸🎞

~ As per instructions we divided the member by two in a team and all 5 teams were roam around the Lalbagh garden to captured the best picture for the stories. Finally Rtr. Anurag and Rtr. Shubham won the competition by presenting the story of Nature Connections – with beautiful captures.

~ Followed by the event- we inducted Rtr. Sowmya and Rtr. Shylaja as Club Members.

~ All together it was a good day spent, with personal development and fun. 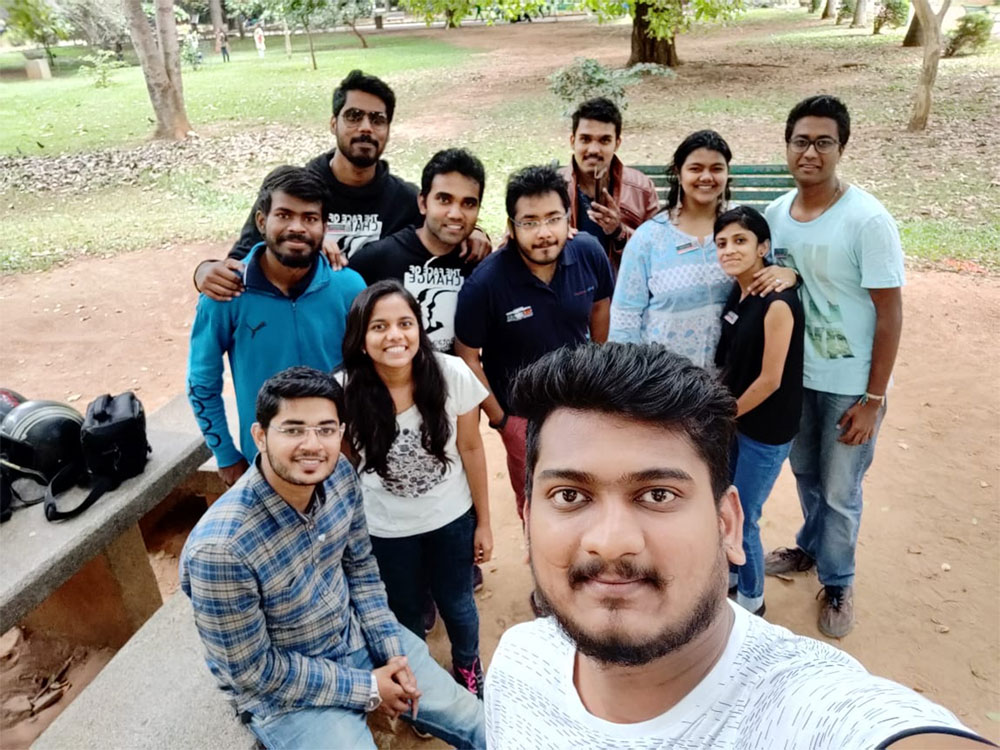 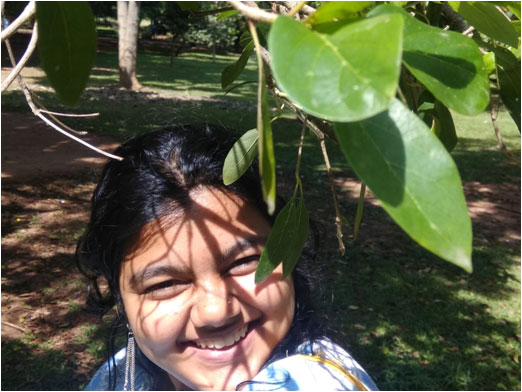 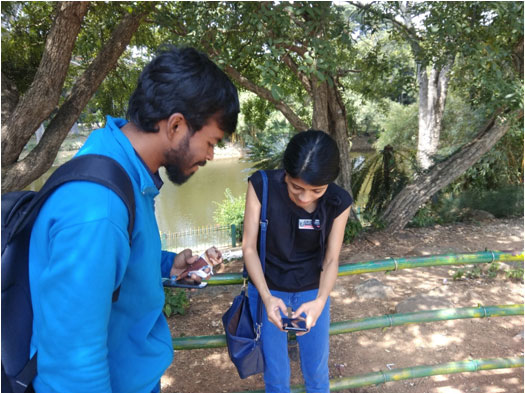 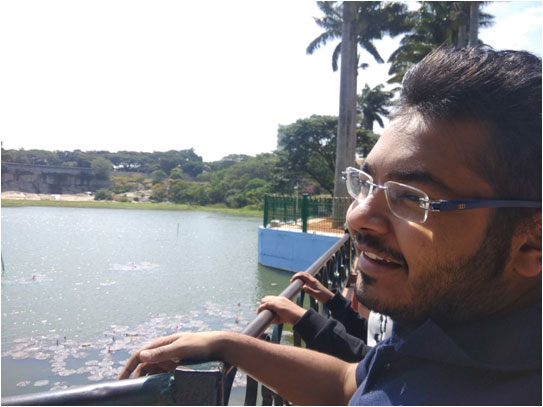