~ After good amount of bonding with Rotaractors of Sri Lanka in Rotasia, Rotasia SL Team contacted us during there Bangalore stay. They reached out to us & Rtr. Arun & Rtr. Johnson took the opportunity to host them for the day. They took them around the central Bangalore which gave them flavor af all Bangalore is all about.

~ Rtr. Anurag was very happy with the exchange as he got to learn things about fund raising as part of exchange !! 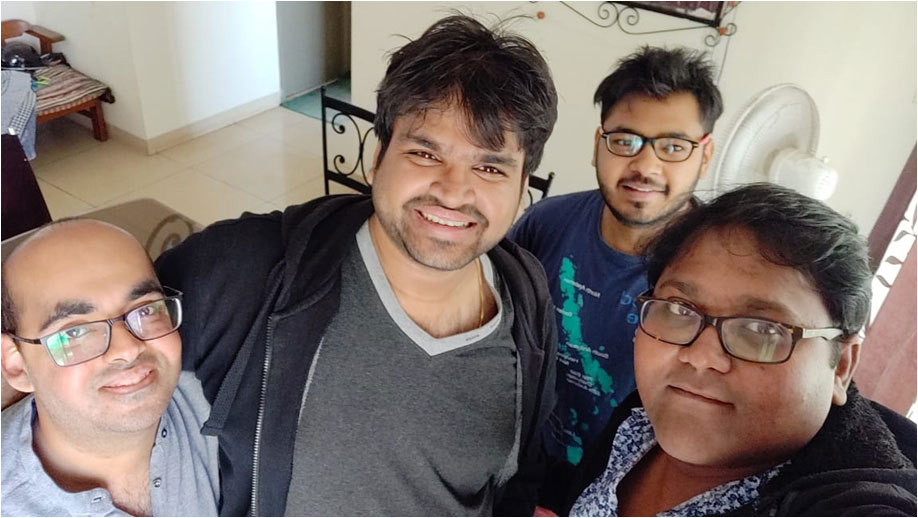 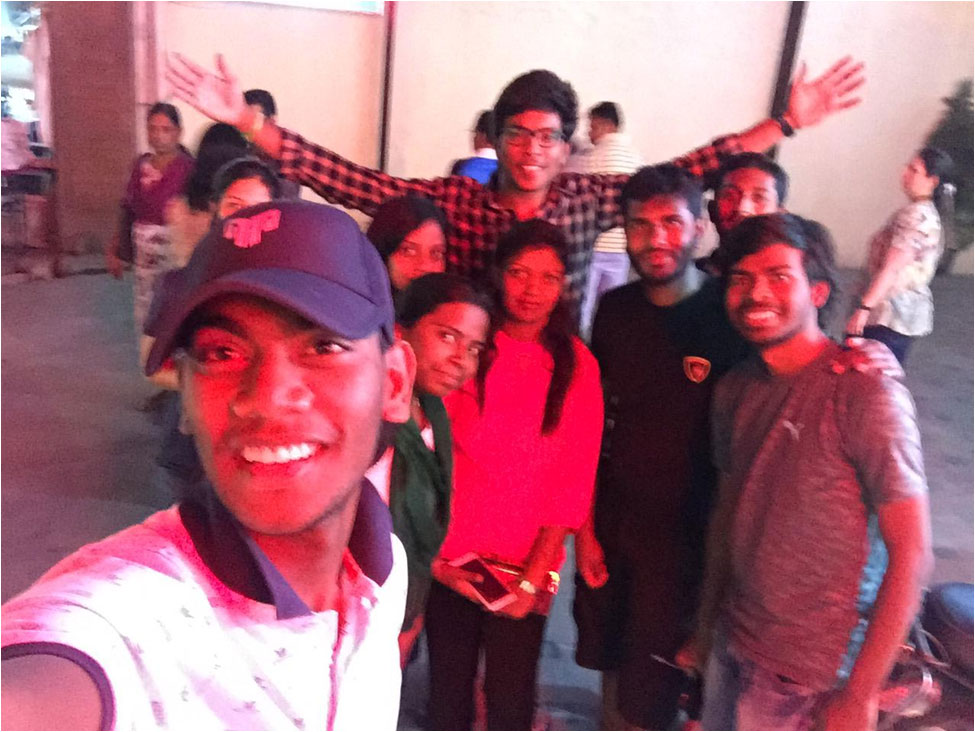