~ We are delighted with the first COMMUNITY SERVICE PROJECT of the year. It was an amazing day well spent with the students in which the Rotaractors interacted and shared their experiences with the children. 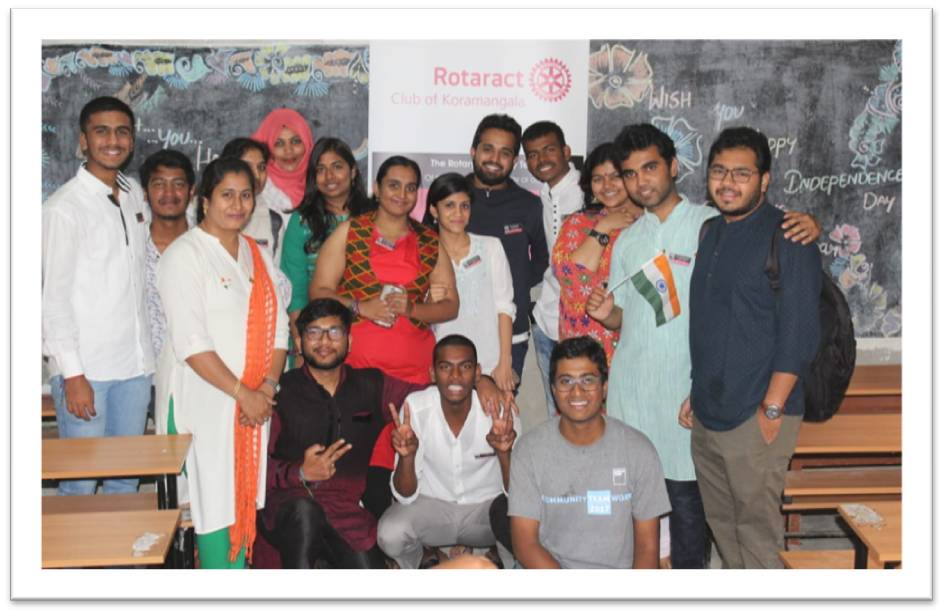 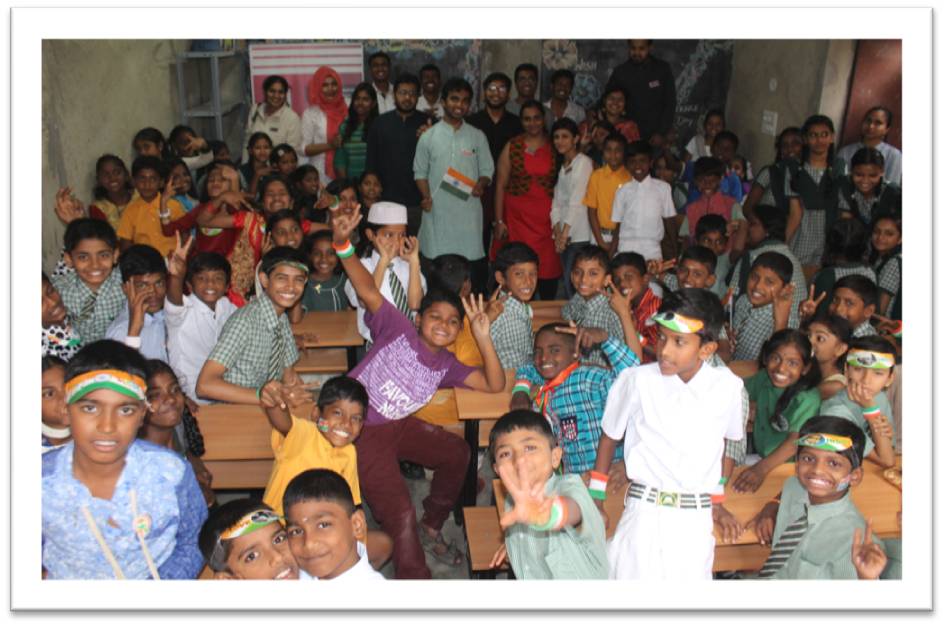 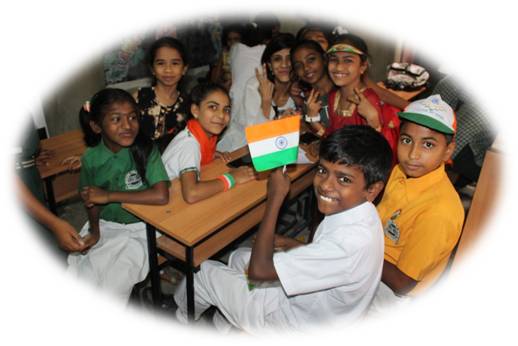 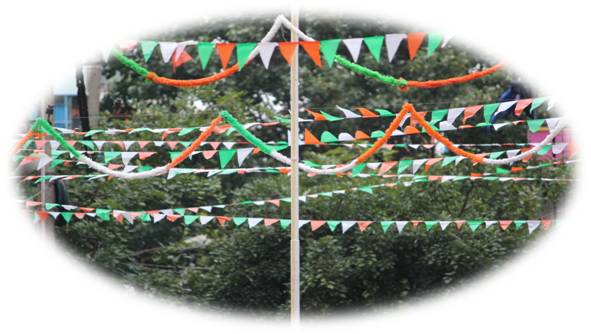 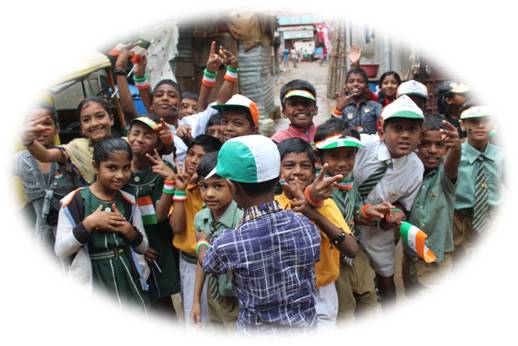