📜 🎄Introduction of all members and kids 🤝

🎄The kids were divided into 4 groups for the game- Stack Attack (Stacking of cups in a pyramid and back). 🥤🥤

🎄Ashish and his band 🪕sang a few carols for the kids to which the kids sang along and danced. This was an amazing experience.

🎄 A Secret Santa Claus🎅then came to shower kids with chocolates and amazing gifts.

🎄Santa Claus 🎅cut cake🍰 along with a few kids.

🎄All the kids were treated to Chocolate cake and Chocolates along with their lunch.

🎄The members then played the game - Dog and the Bone 🦴with the kids.

🎄 Gifts were distributed to all the winners of the games and 75 water glasses were donated to the school.

Overall, the kids as well as the attendees had an eventful and memorable day Celebrating the True Spirit of Christmas.☃

❄We would like to thank Need Base India- Sneh Ghar for collaborating with us for the event as well as all the attendees for making this event a huge success. 😊 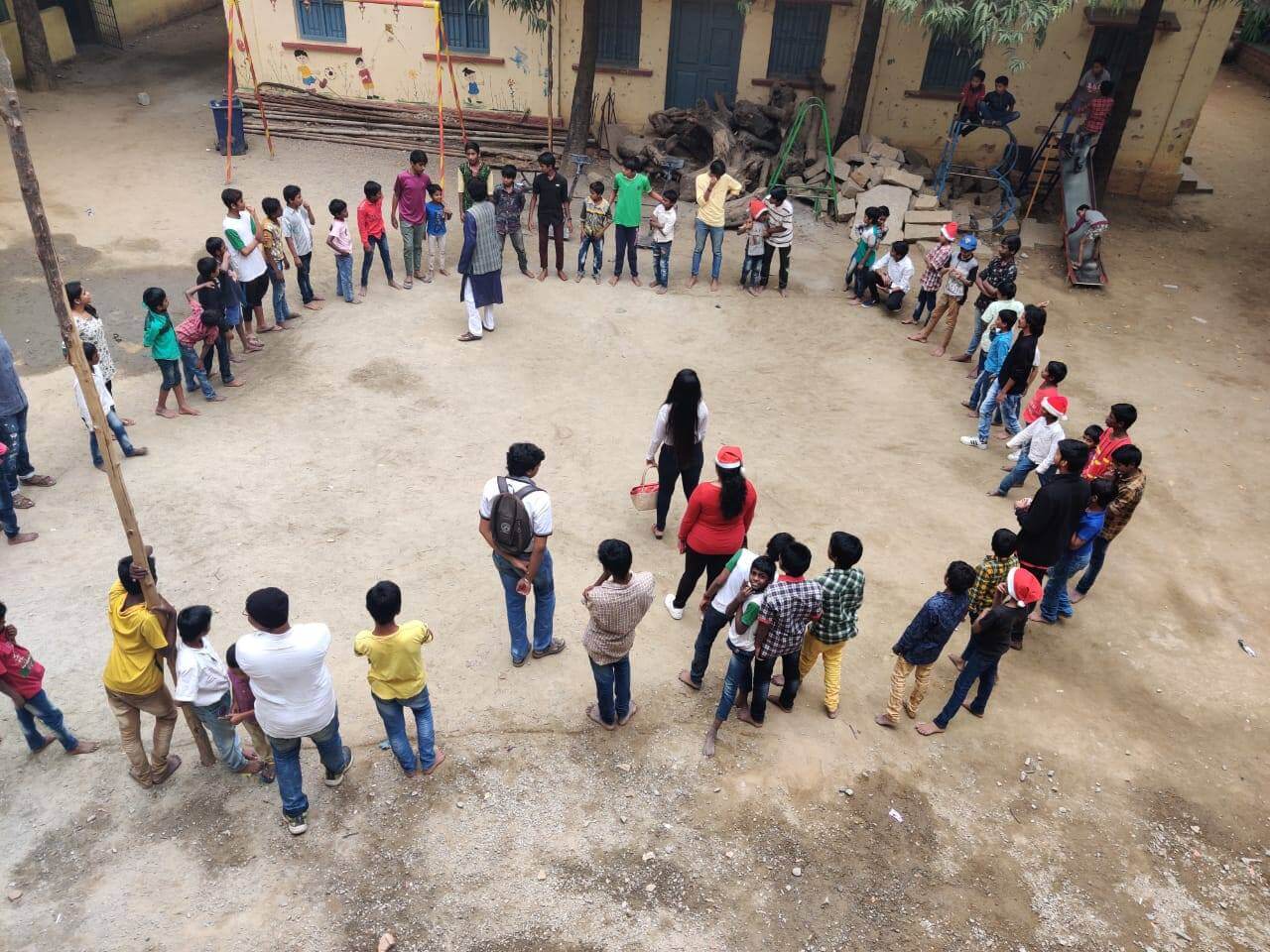 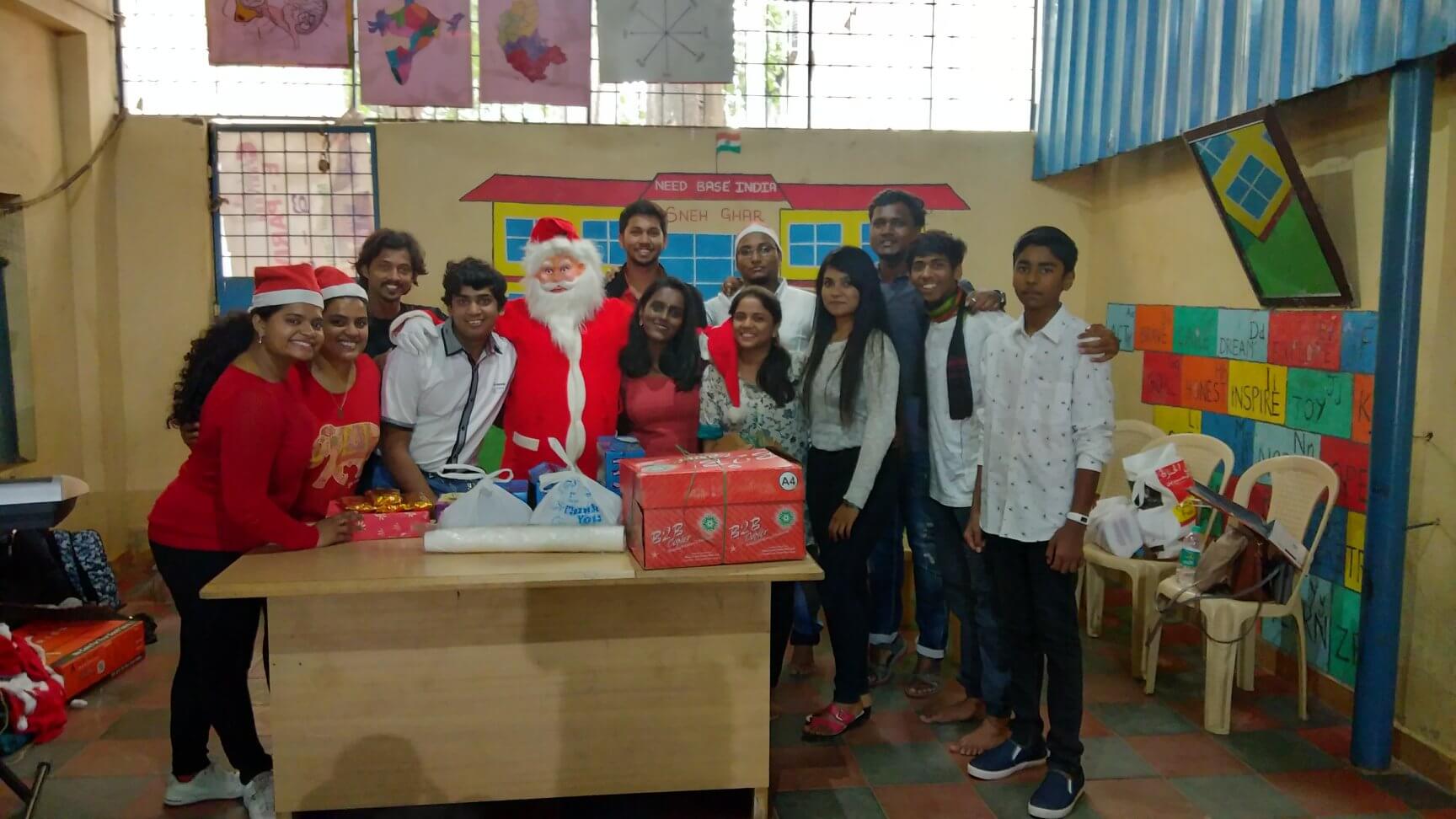 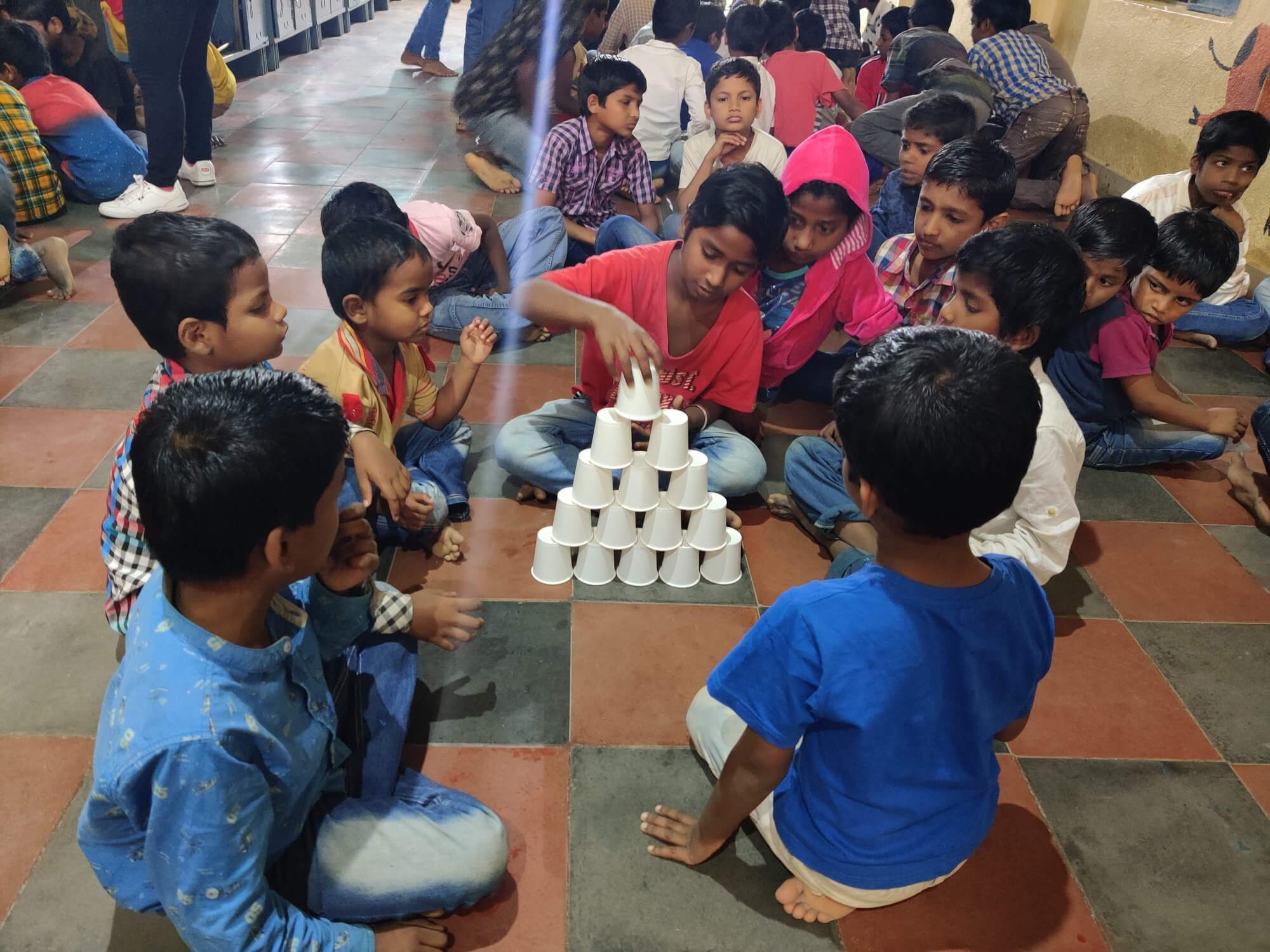 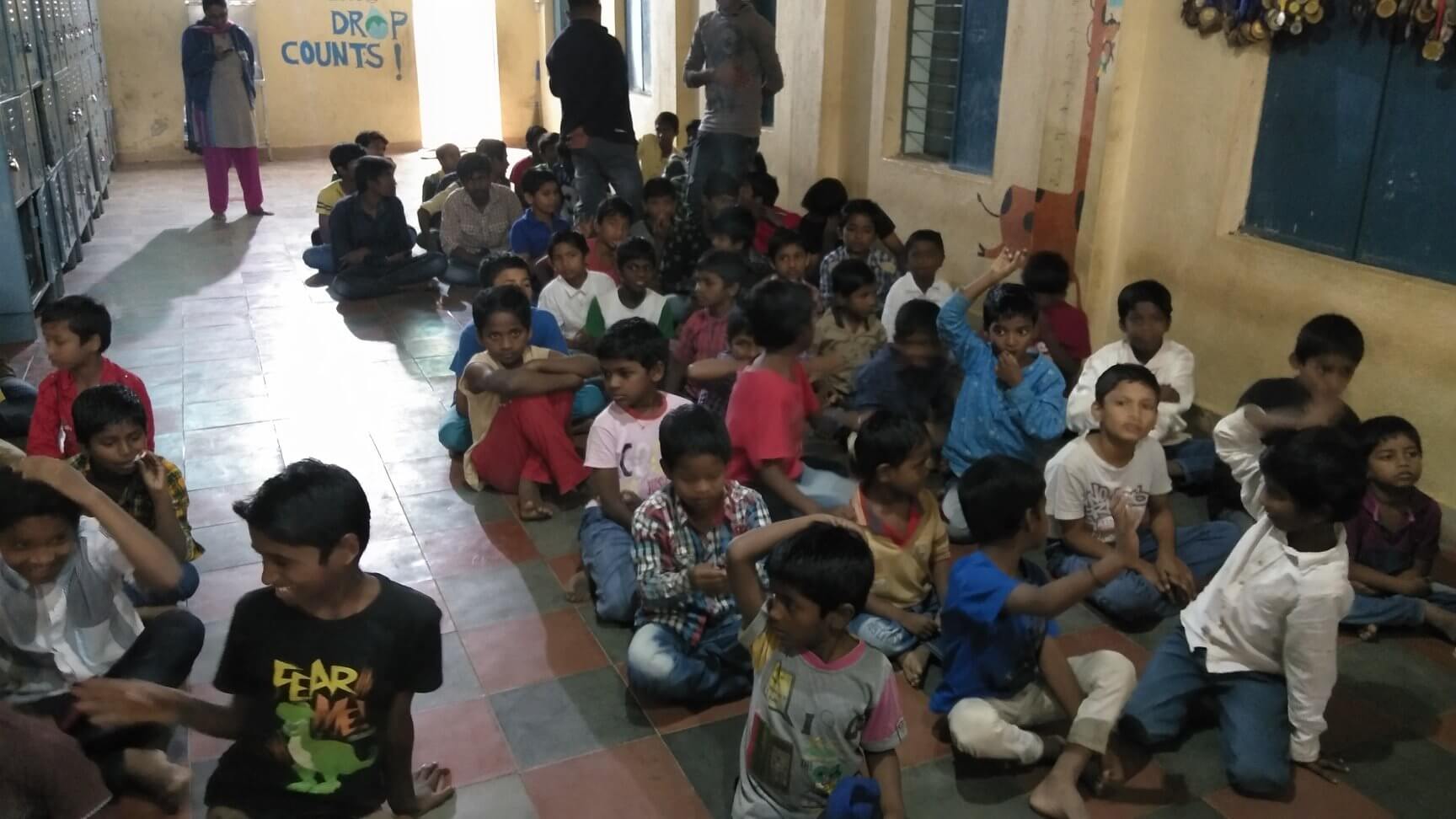 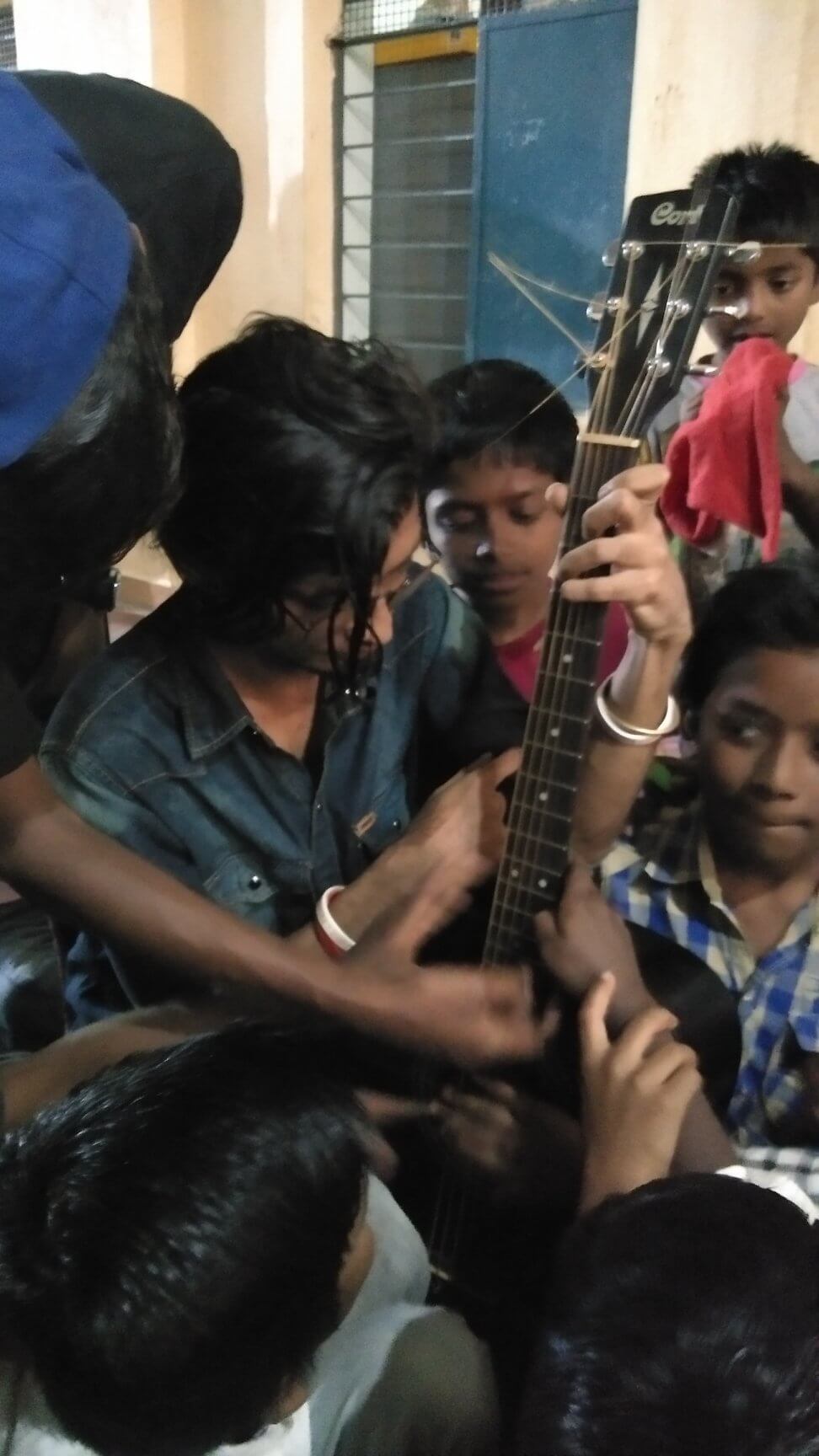 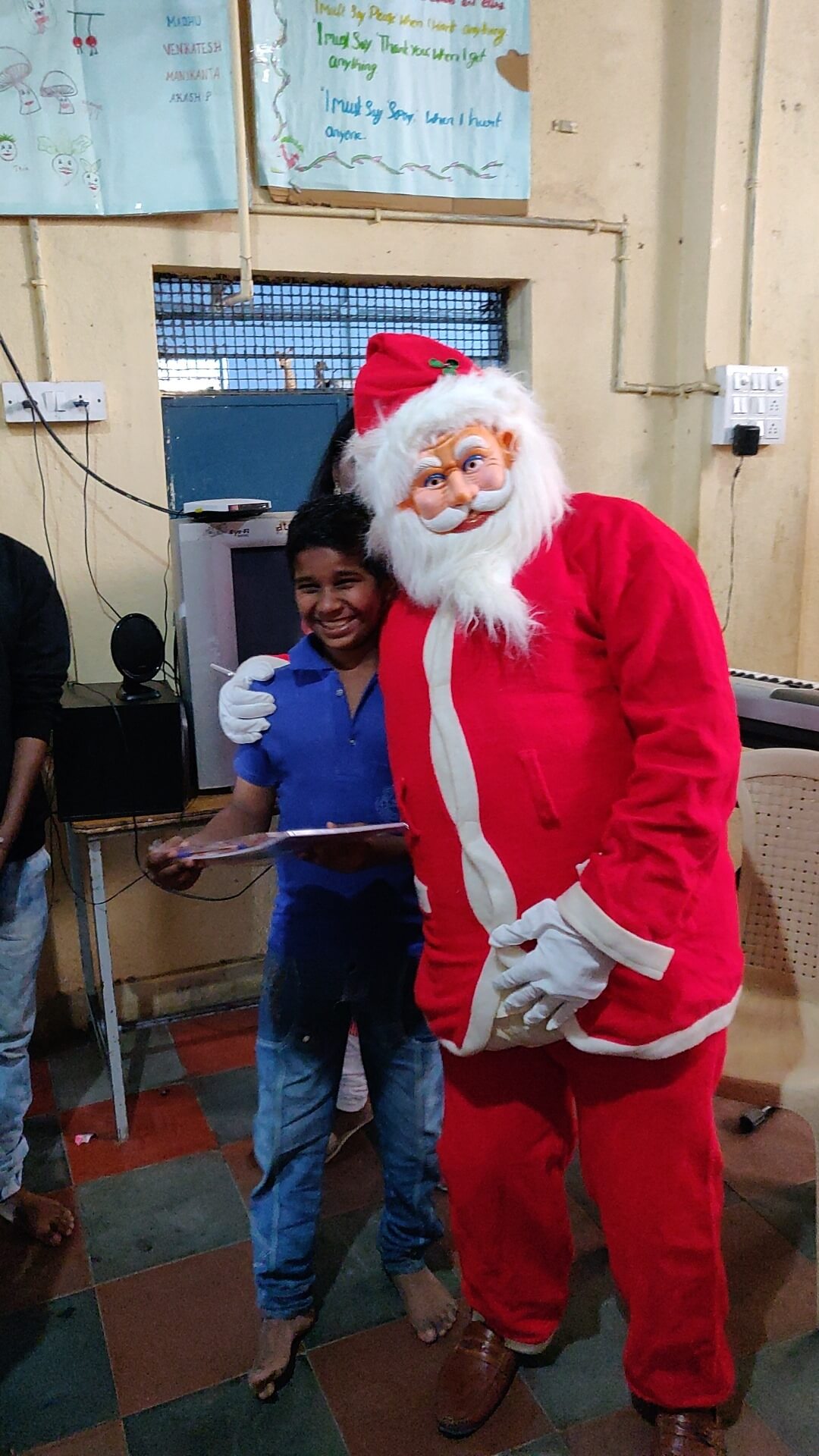 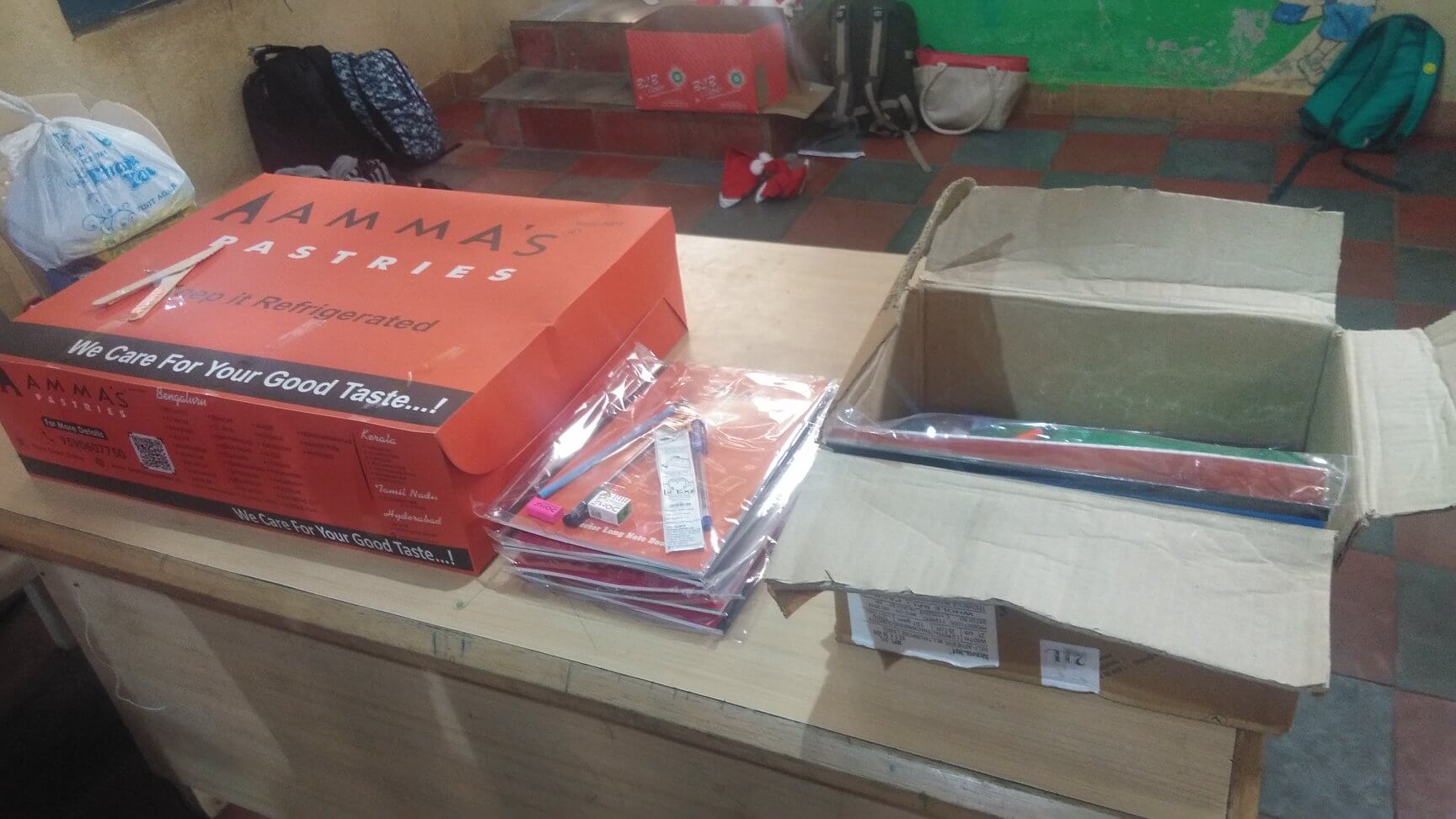 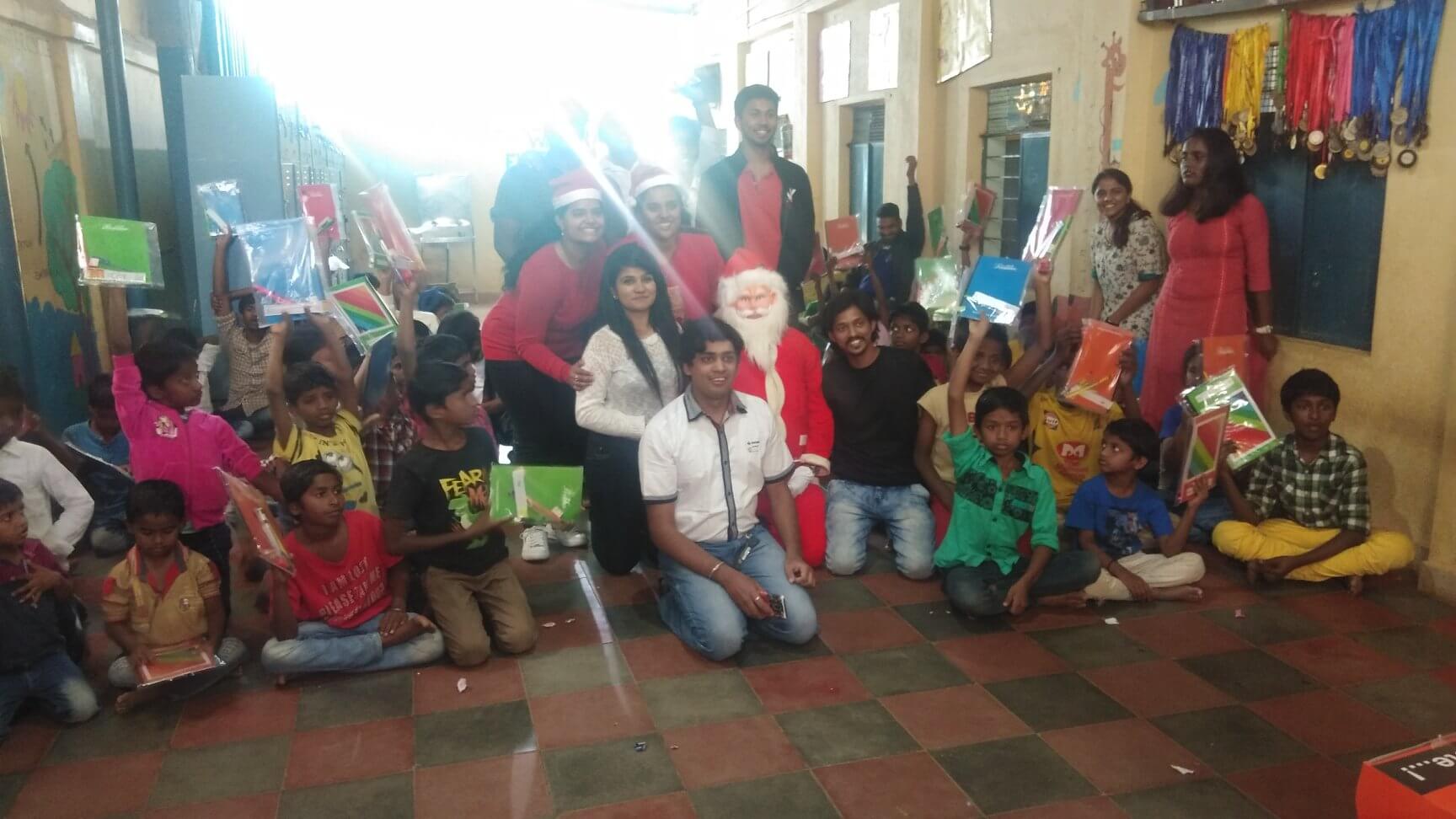 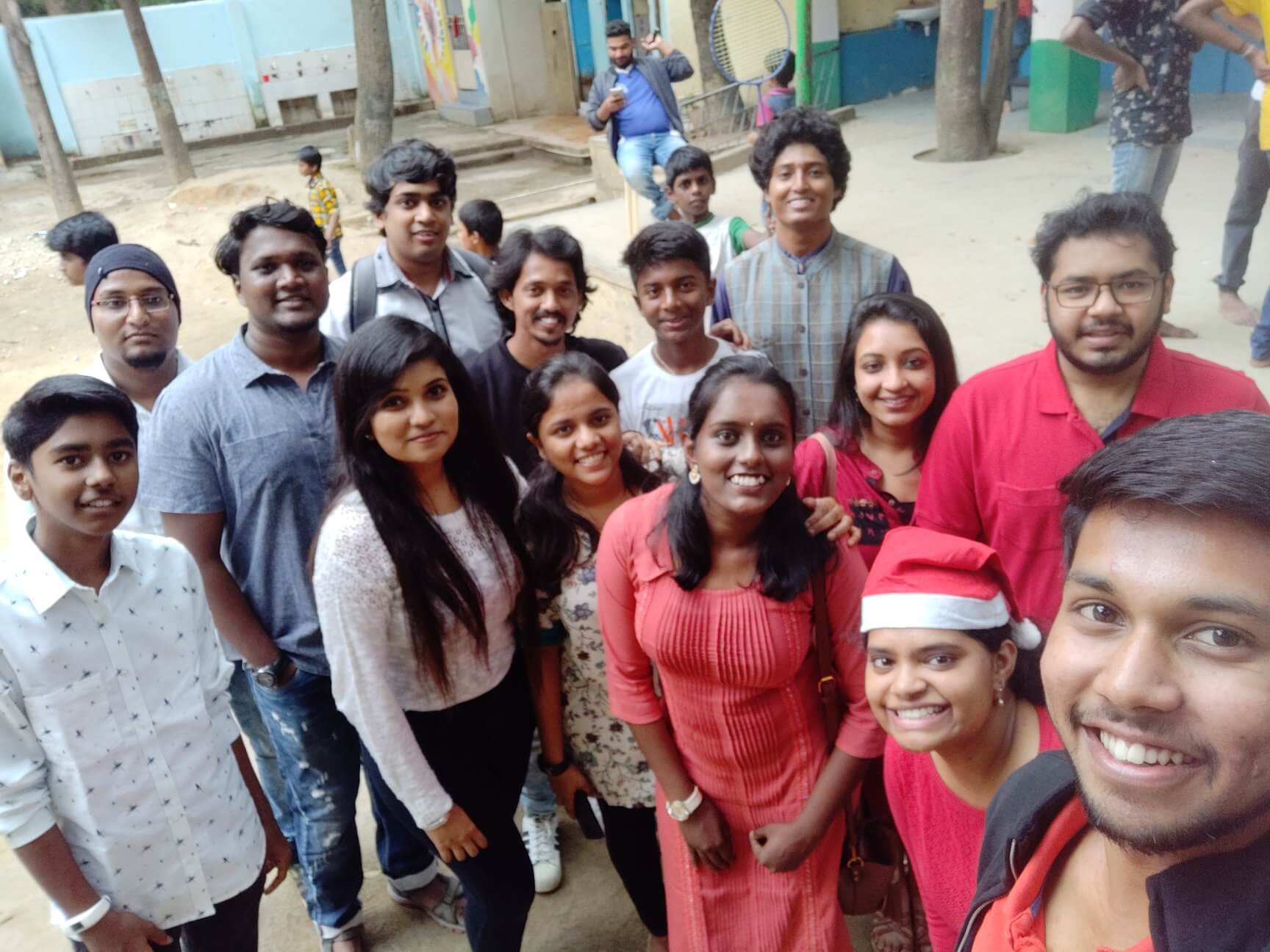 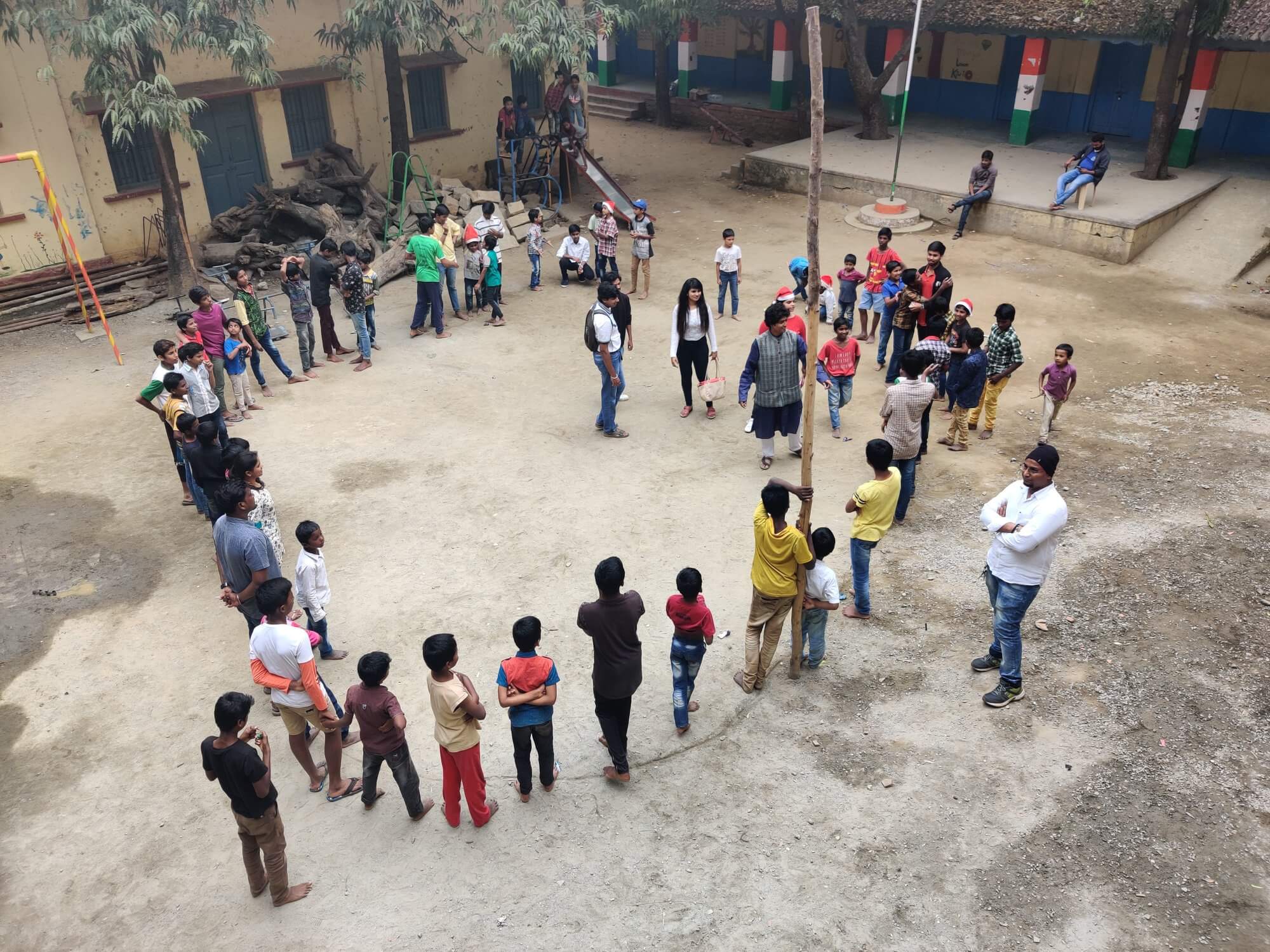 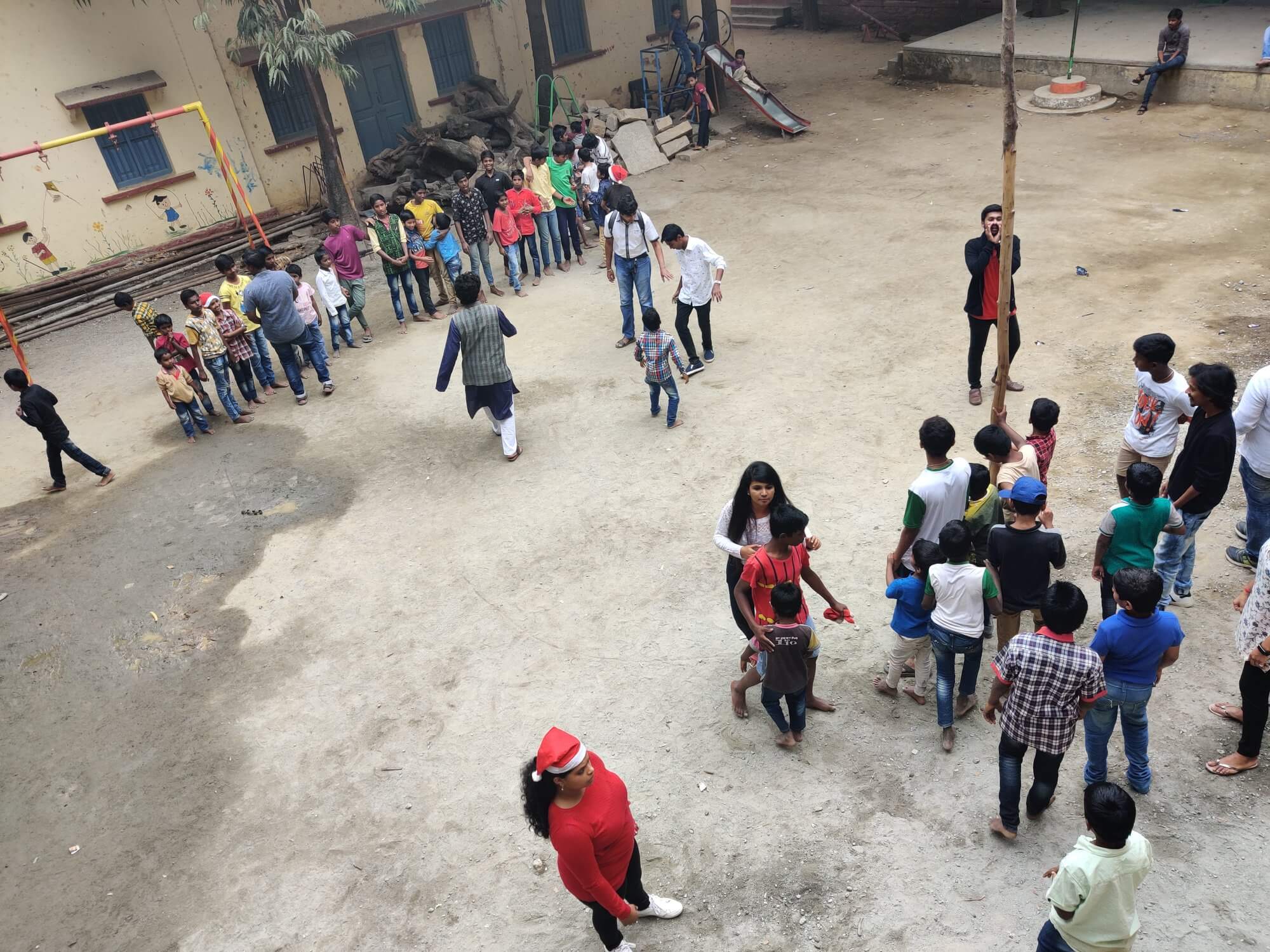 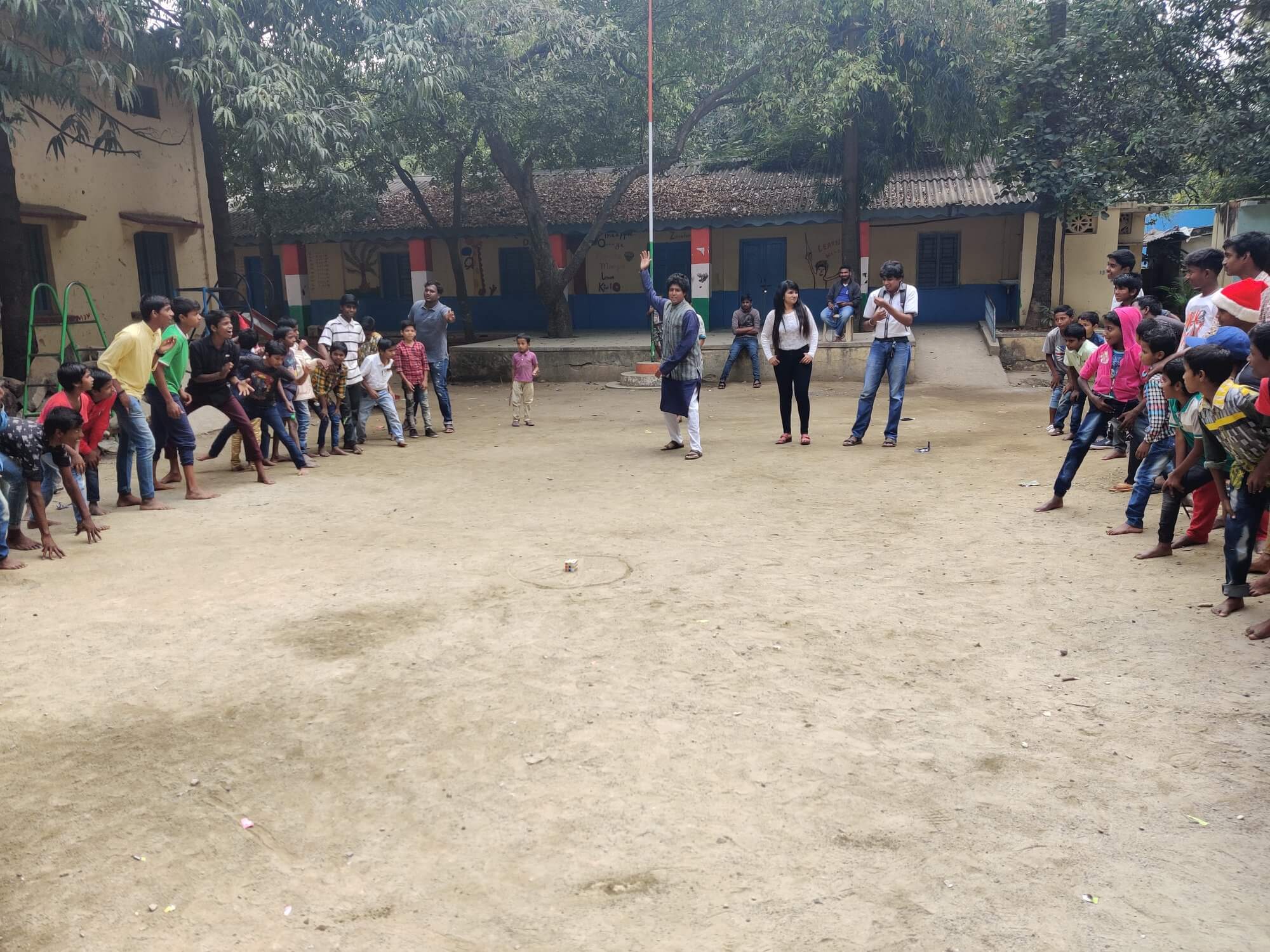