💠 We began with a Closed-Door Meeting with President & Secretaries followed by a meeting with the Board of Directors. 👨‍💼👩🏻‍💼

💠 This was followed by the General Body Meeting with all welcome, where we began with the Virtual Collaring of the President.

💠 We concluded this meeting with Club & District Announcements and encouraging words & feedback from our District Representatives & well-wishers, followed by a Vote of Thanks. 🤩🤝🏼

We would like to thank all those who were part of our REWIND ⏪ for being present on this very special day.

We would like to extend our gratitude to every club for their support & collaboration, without which we wouldn't have such a fruitful Rota Year. 🙏🏼🤝🏼

We apologize if we missed out any club name who has attended our DOvV, Please do let us know at the earliest. ☺ 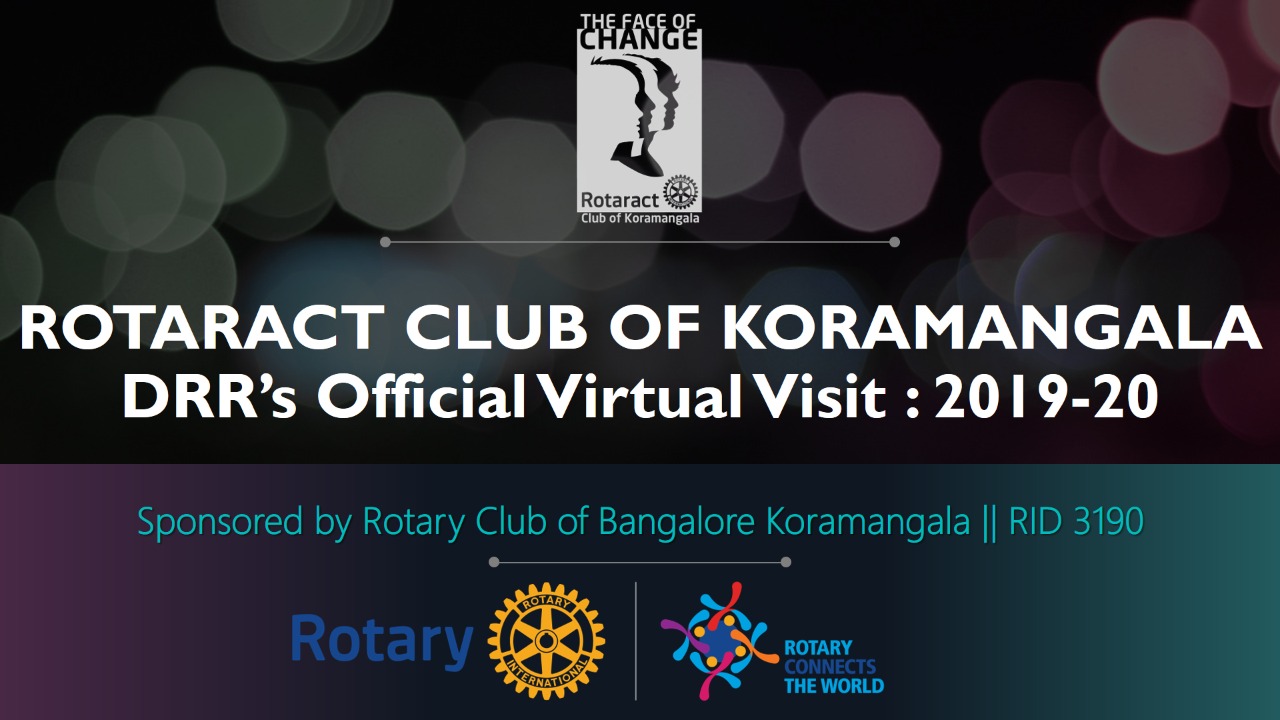 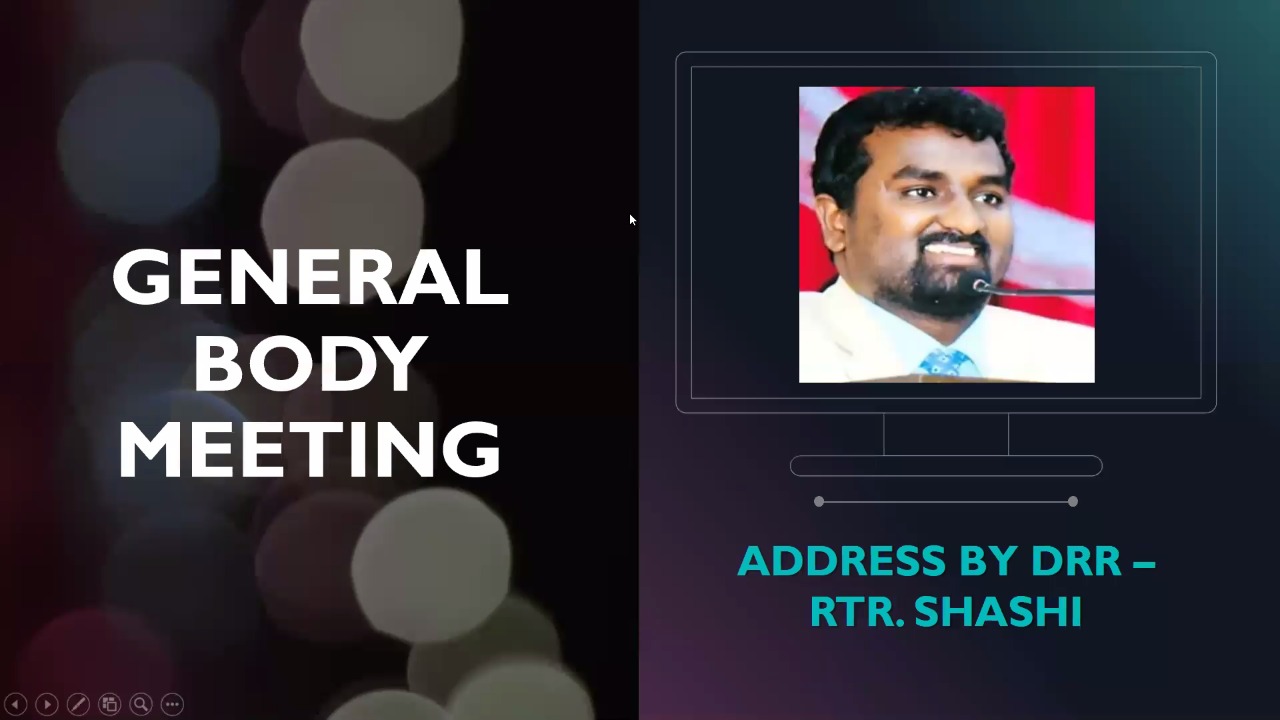 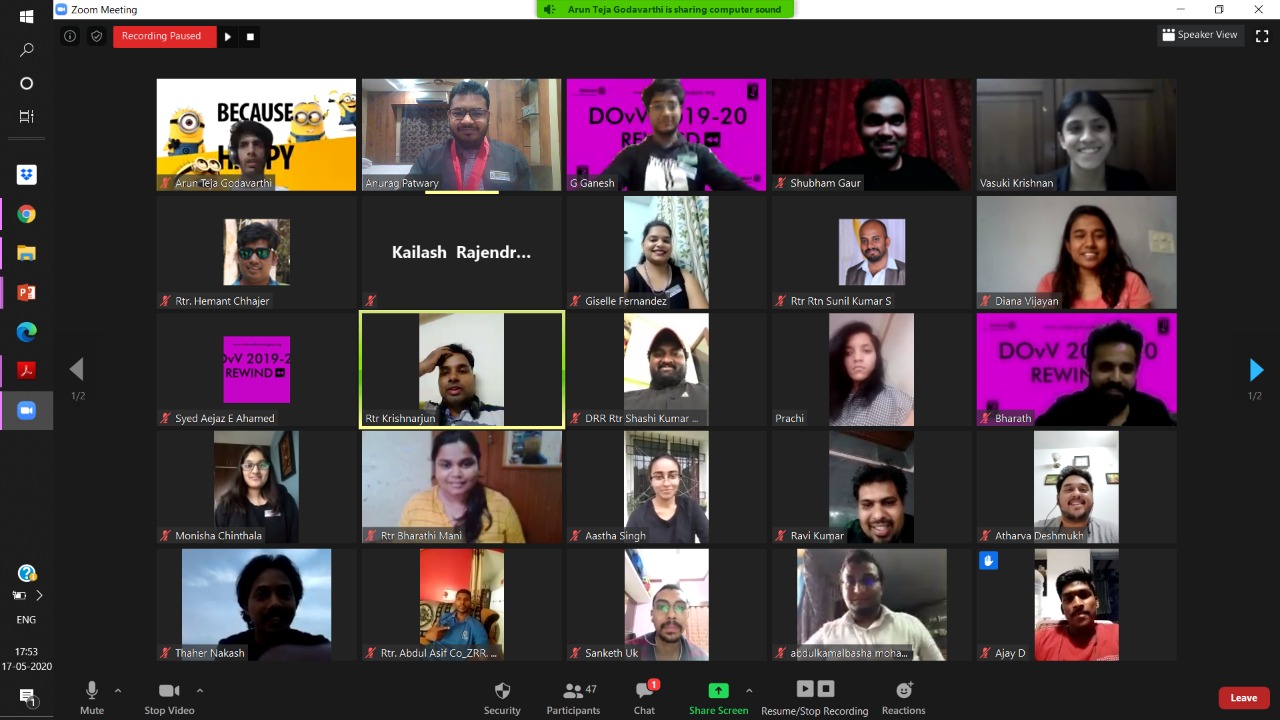 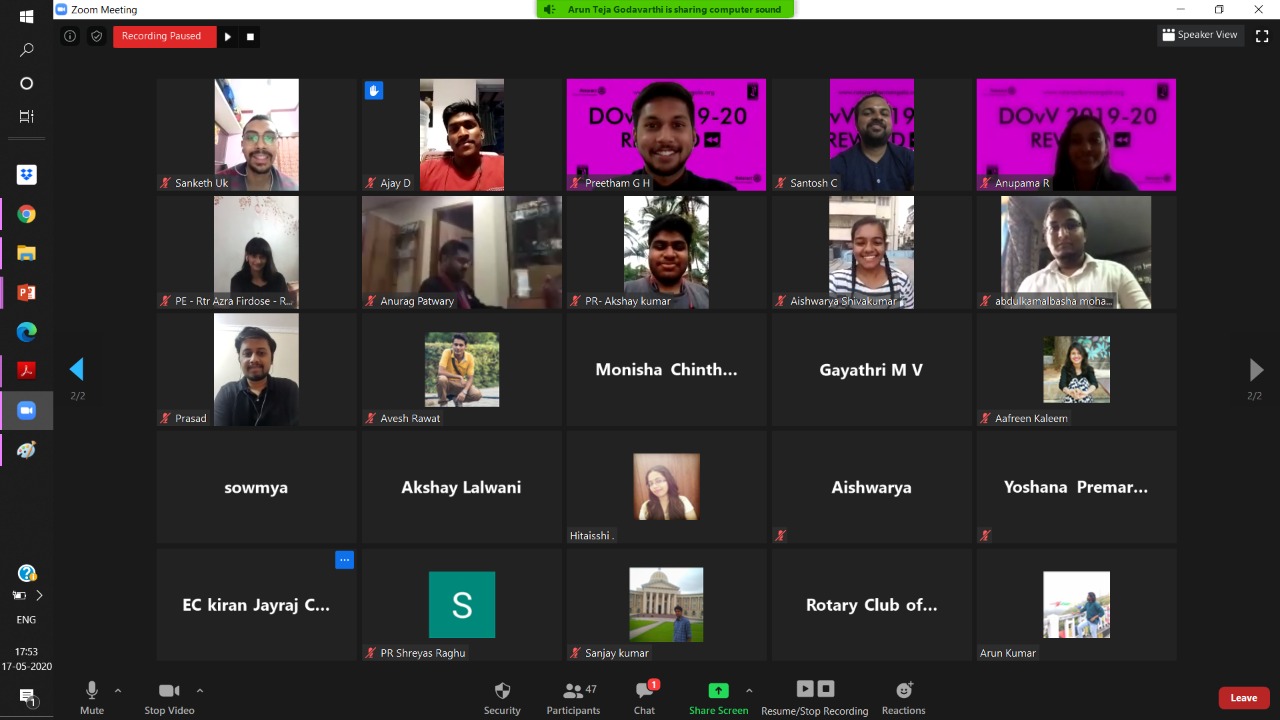 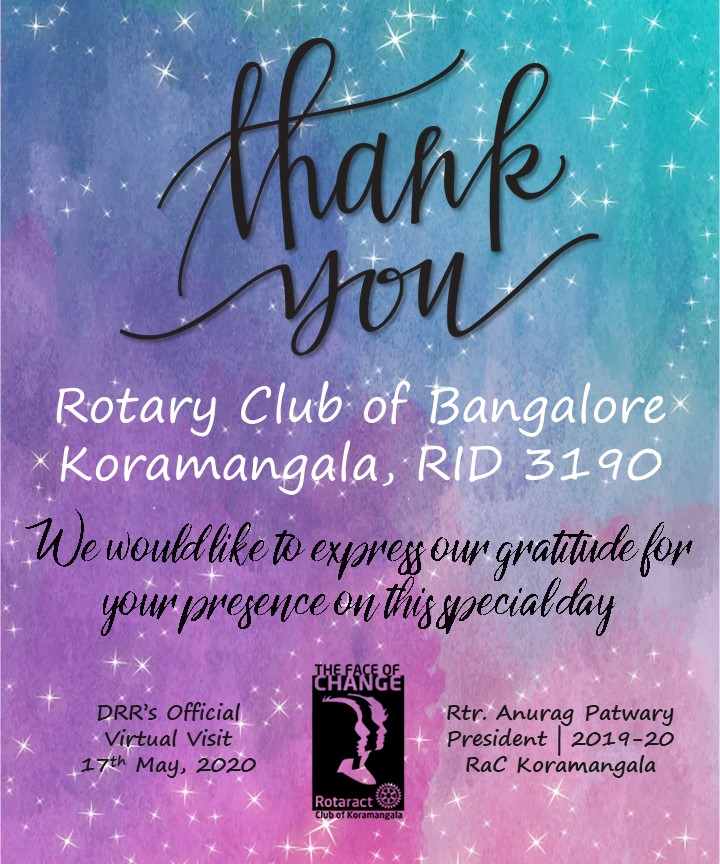 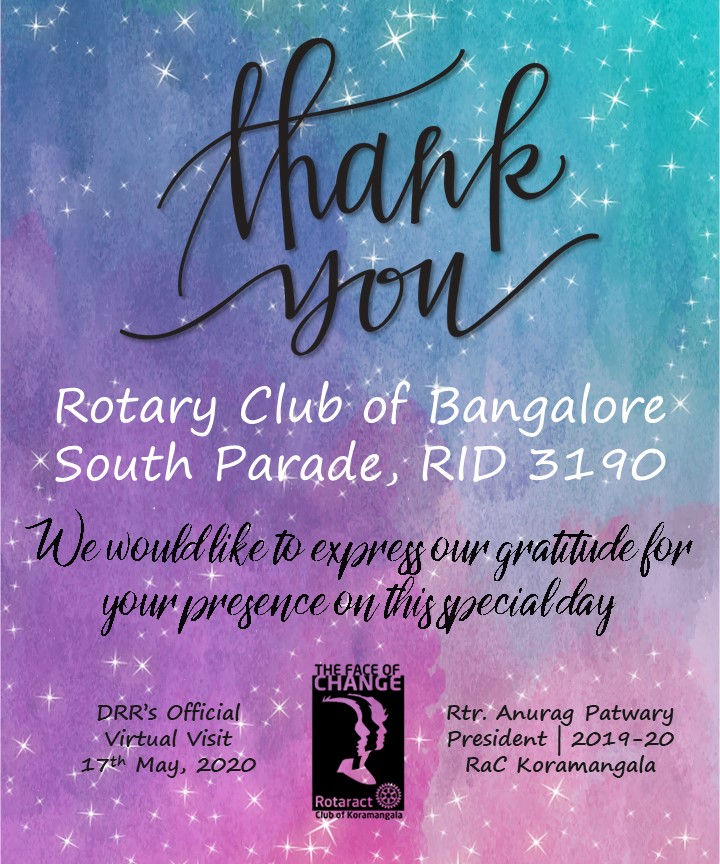 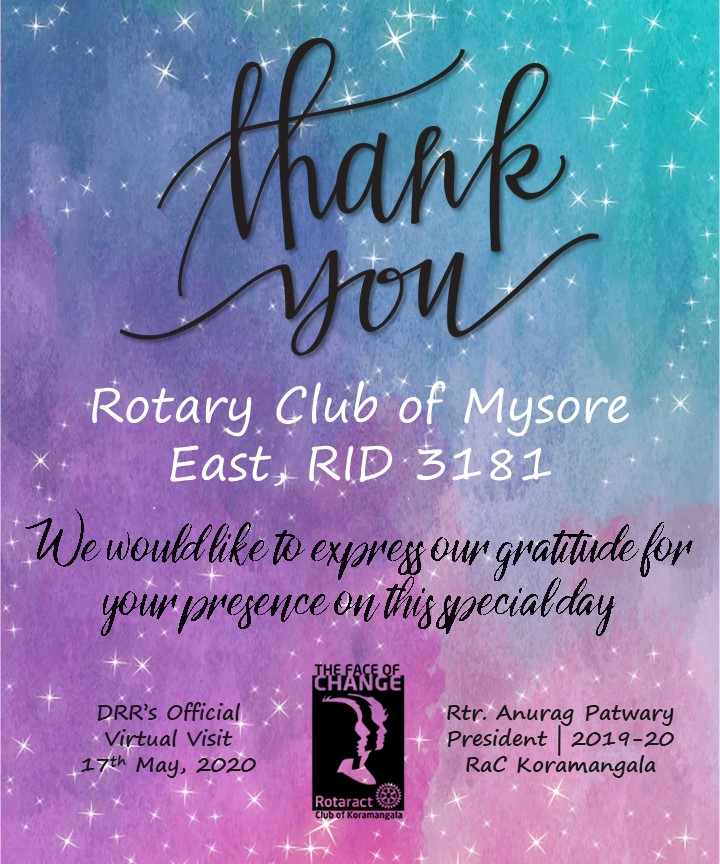 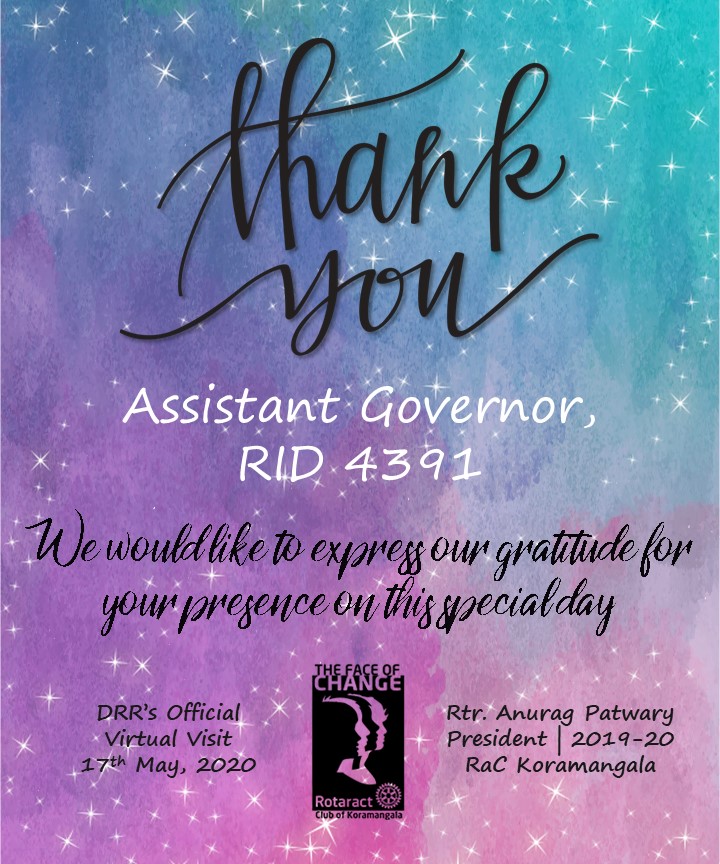 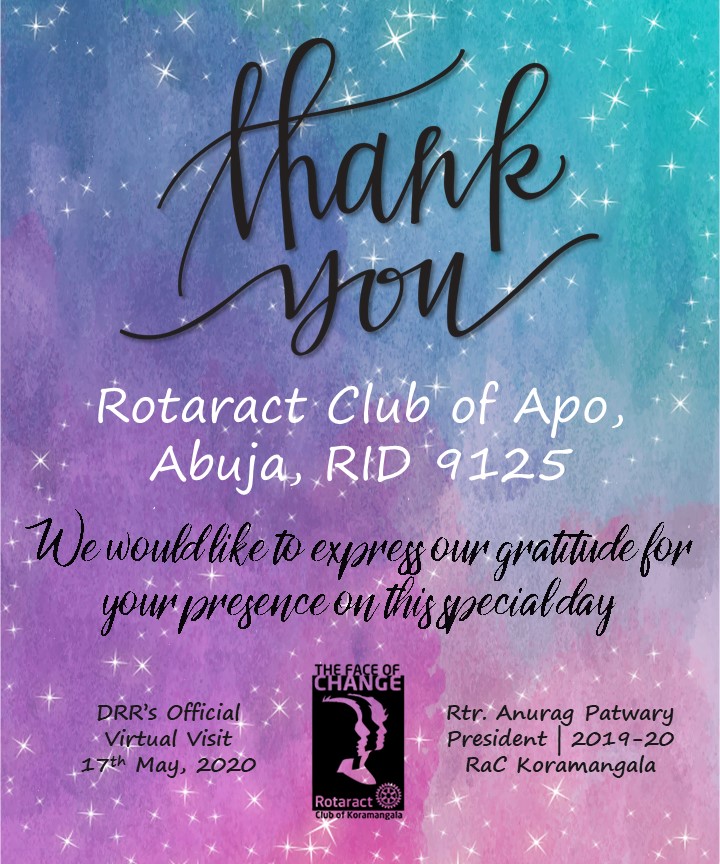 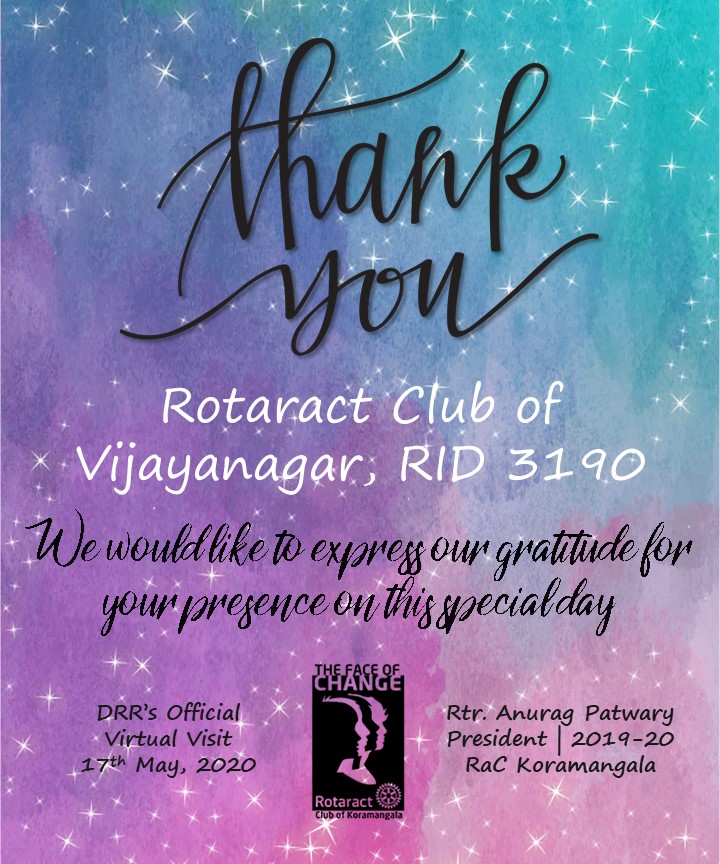 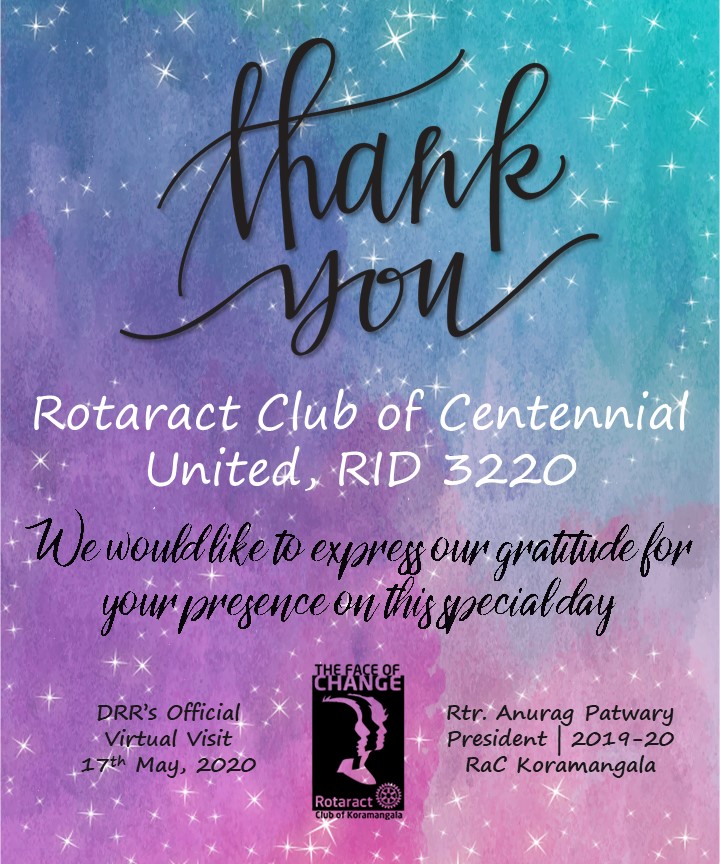 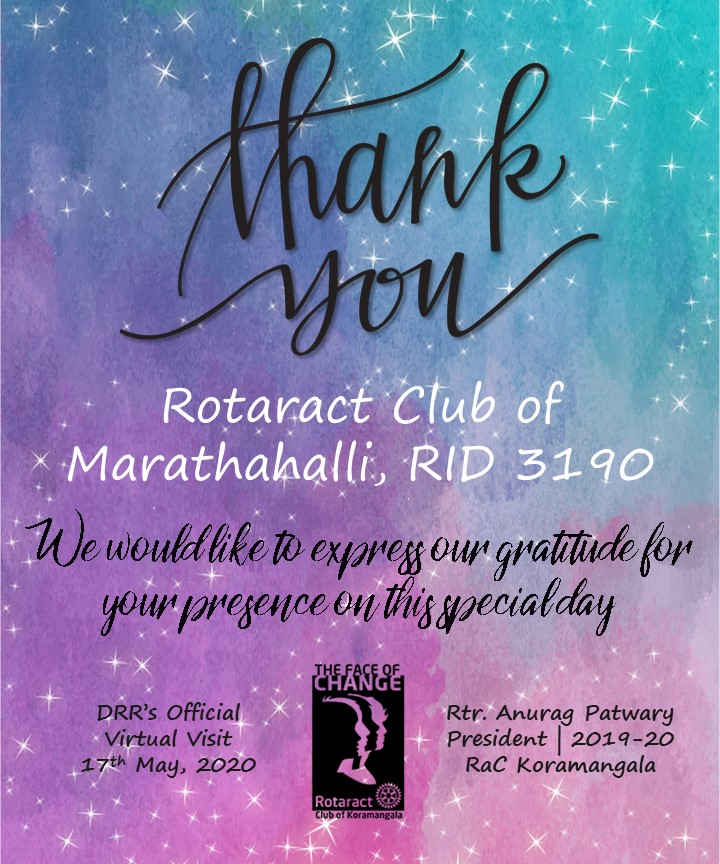 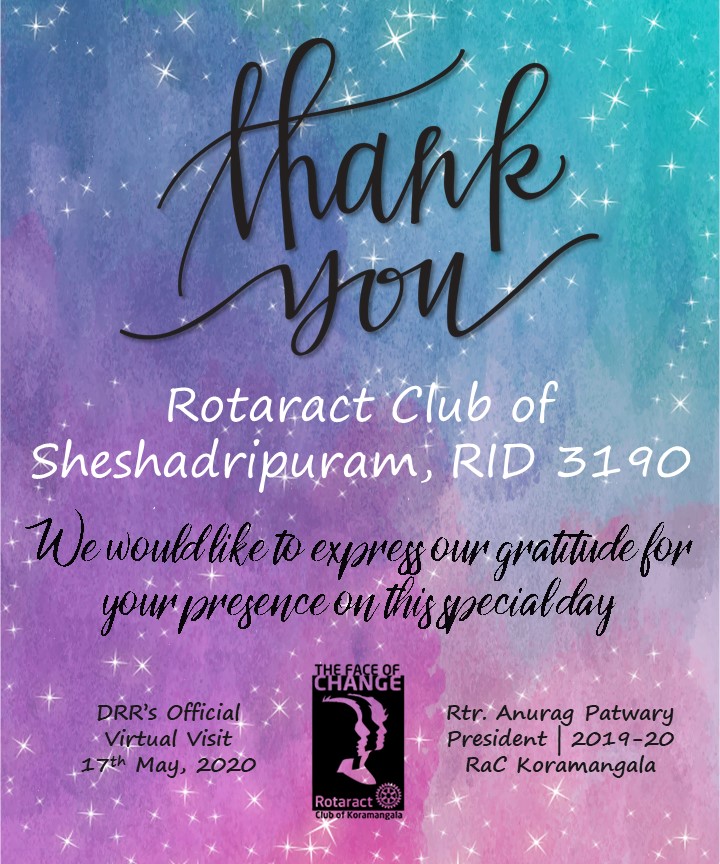 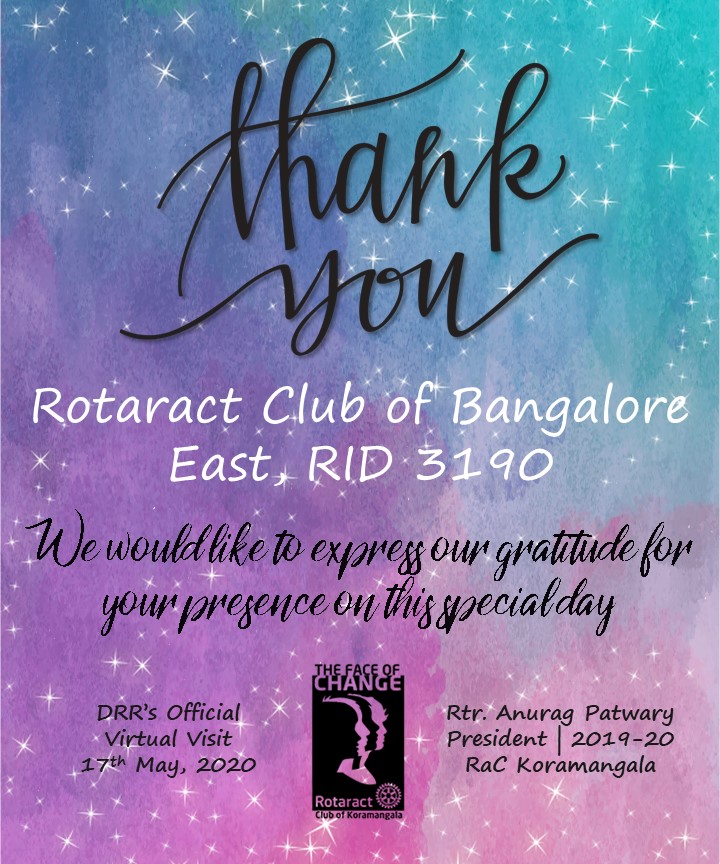 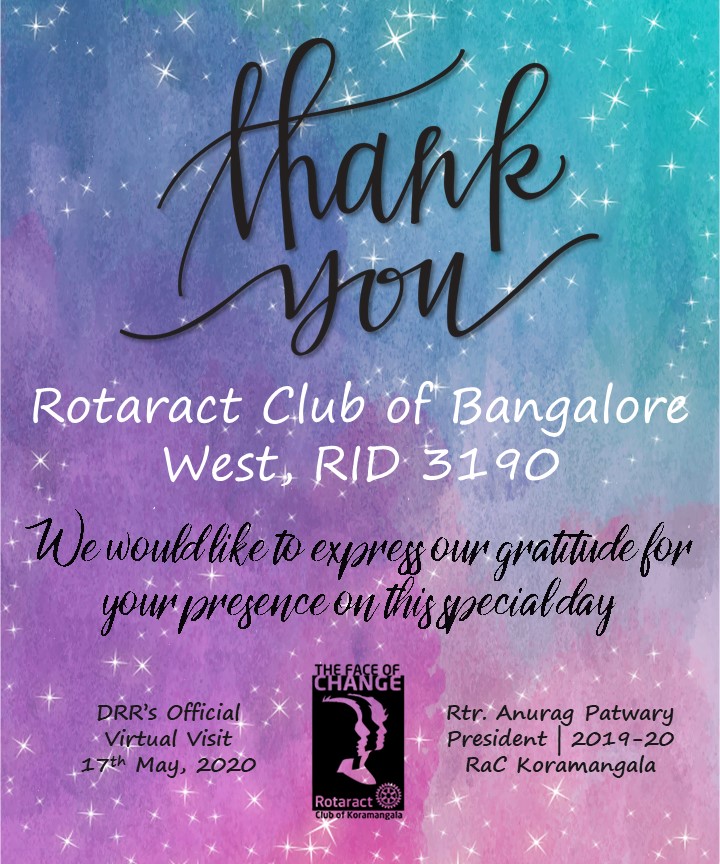 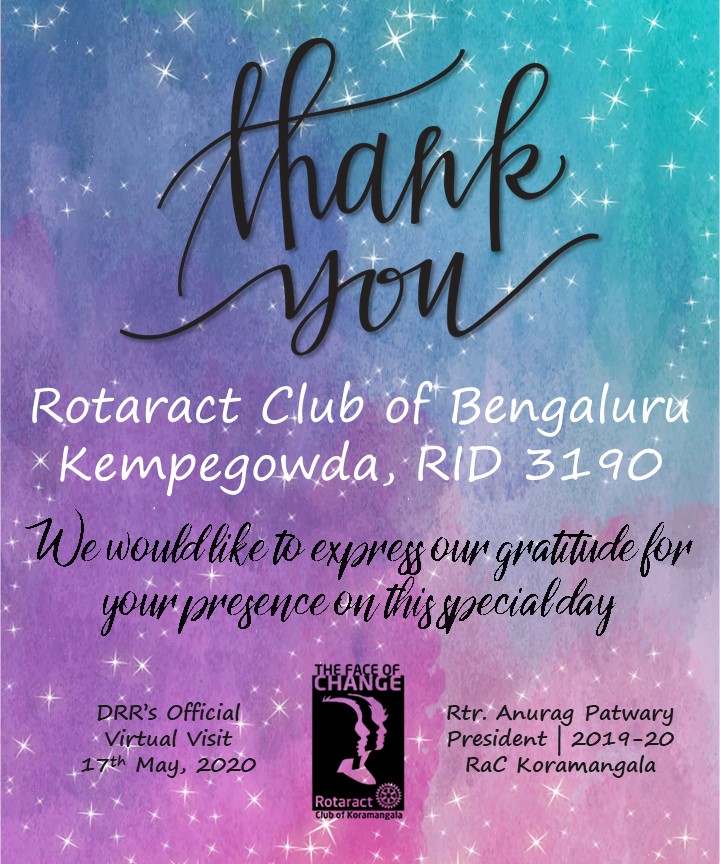 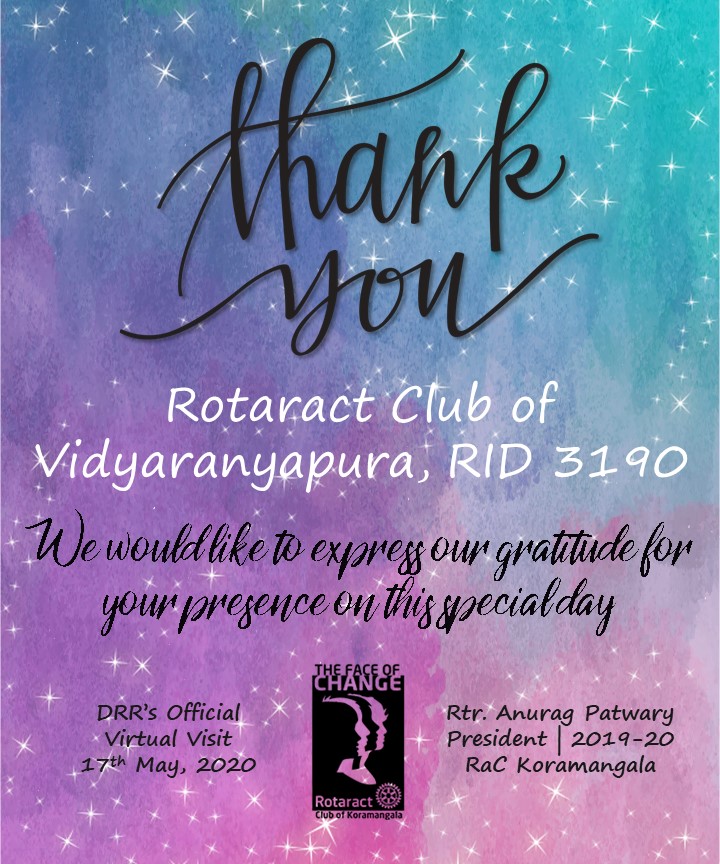 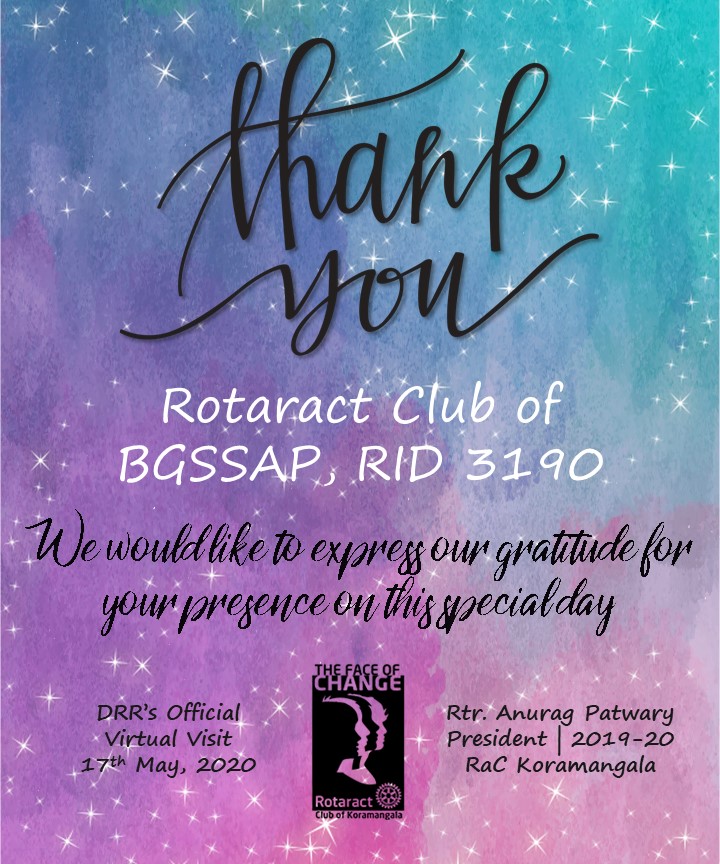 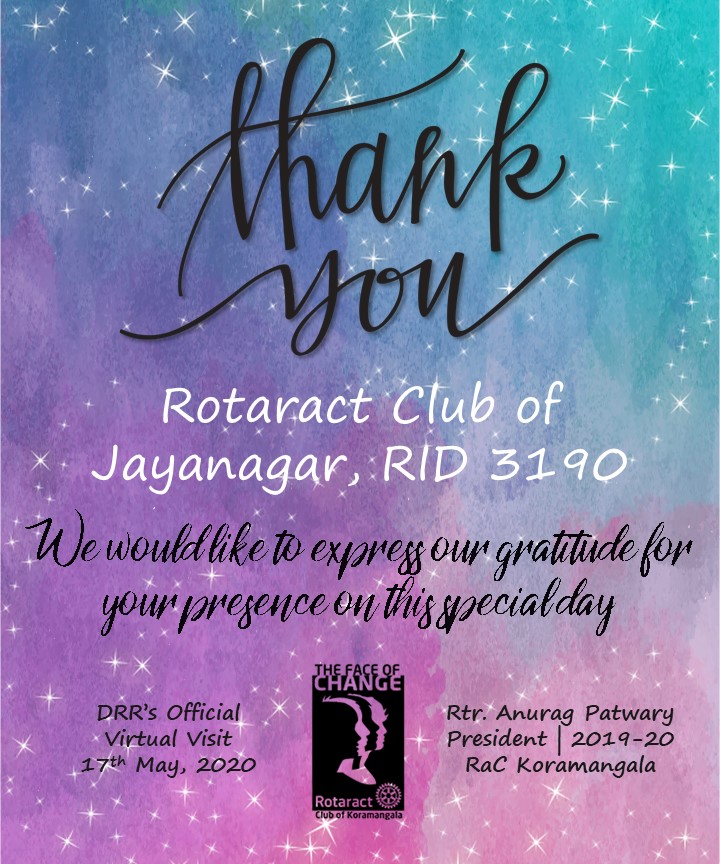 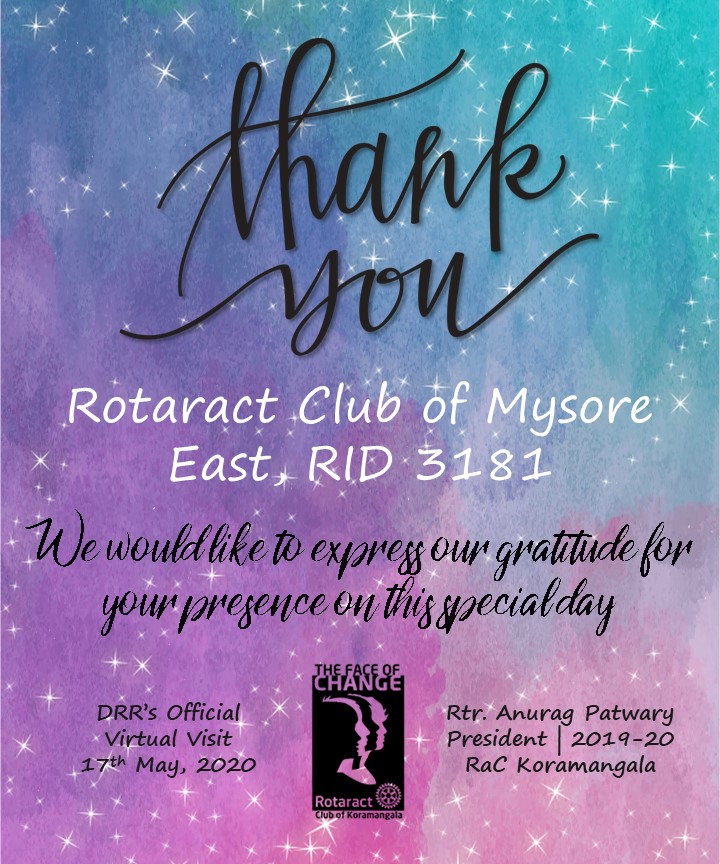 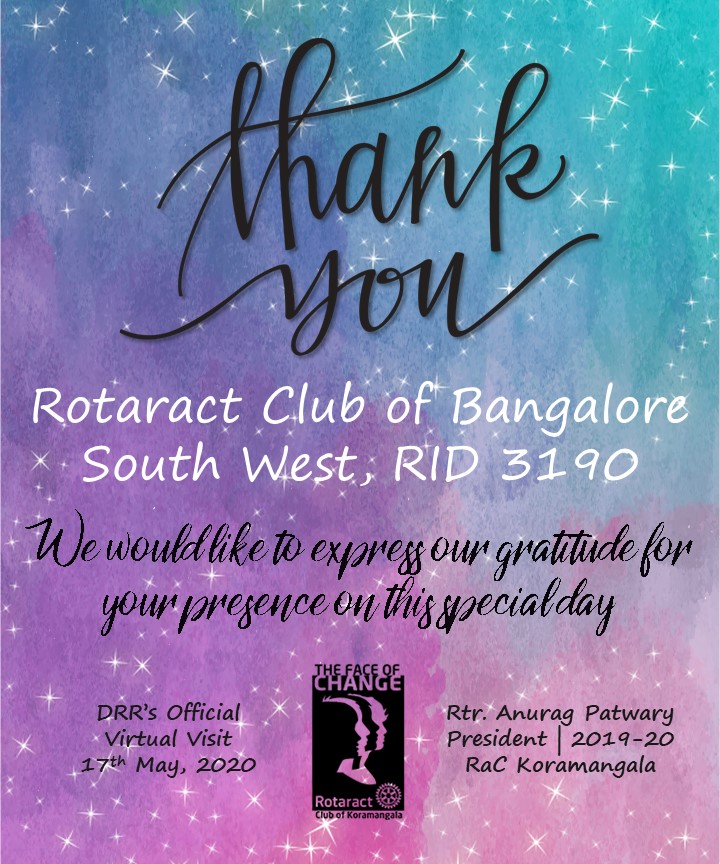 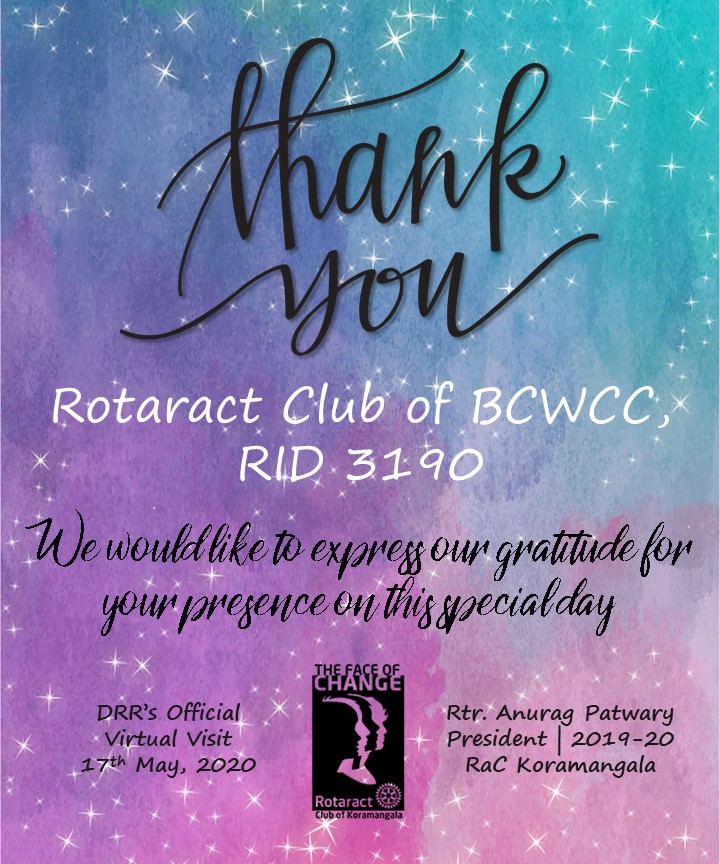 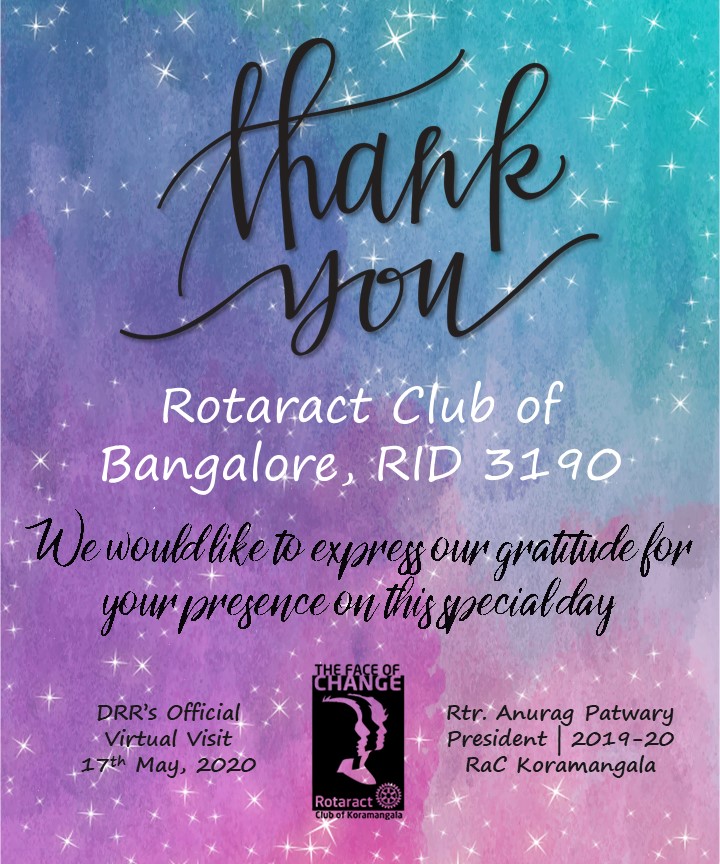 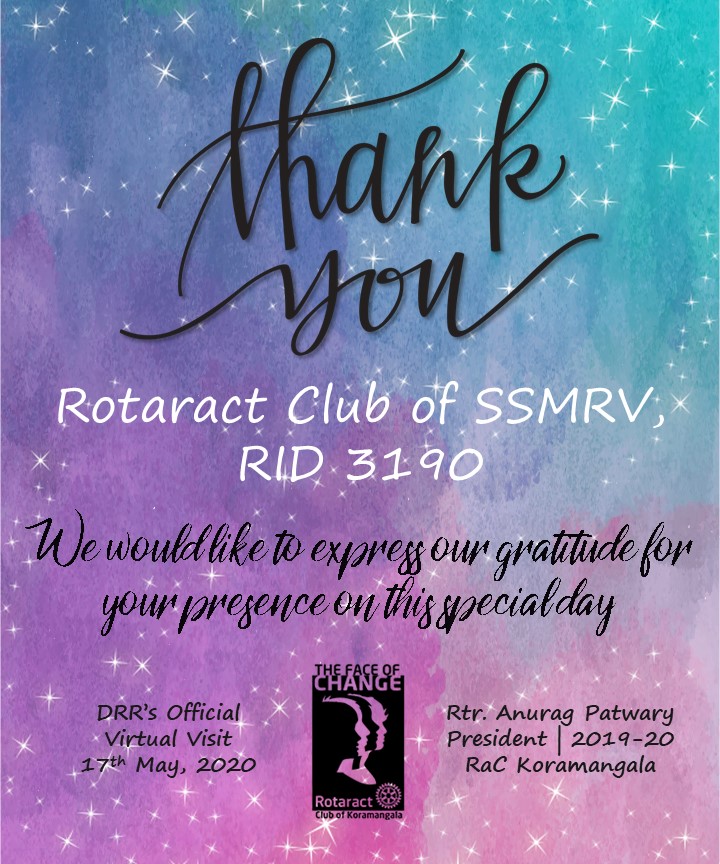 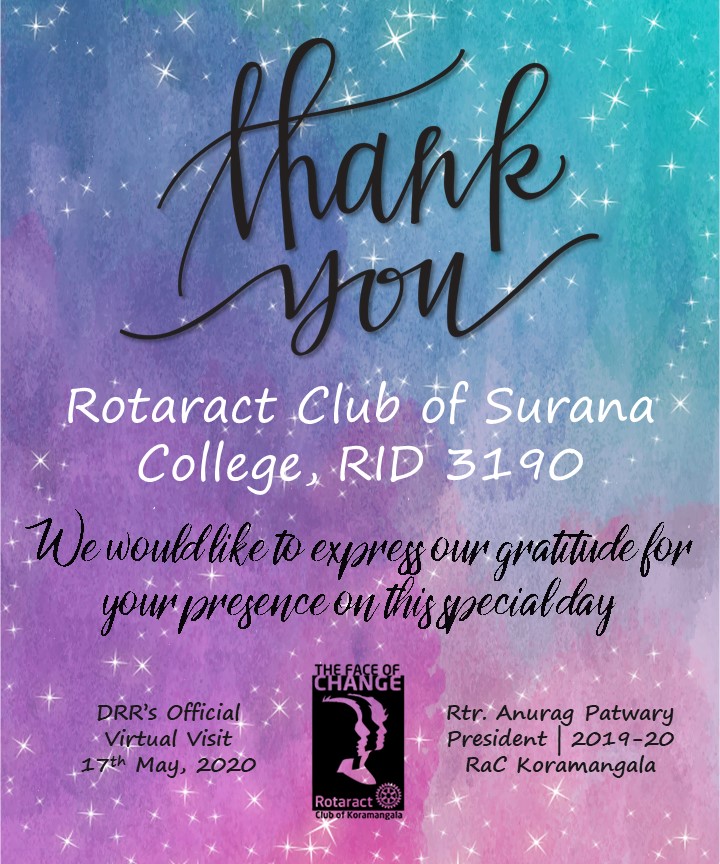 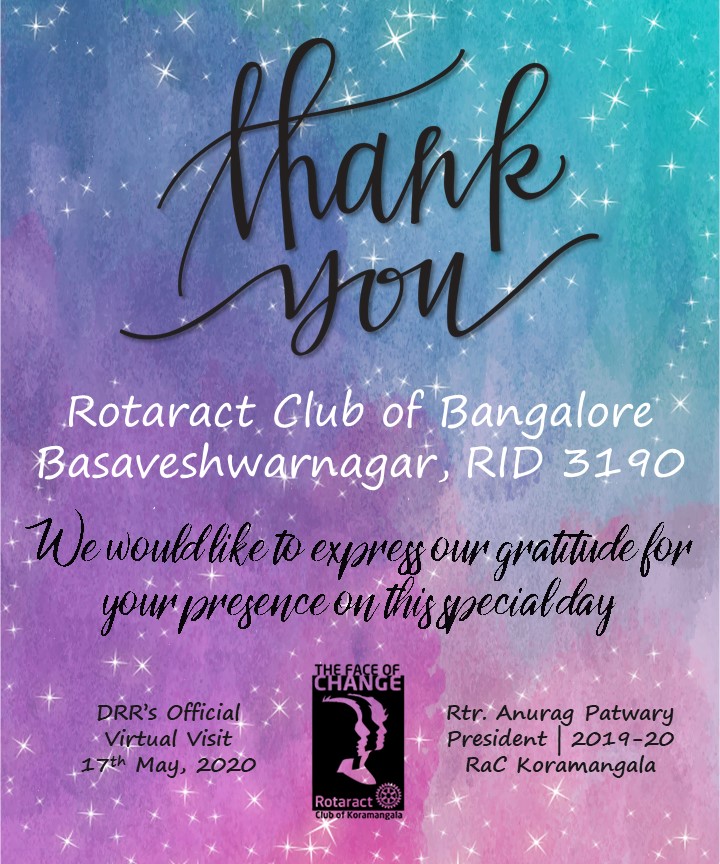 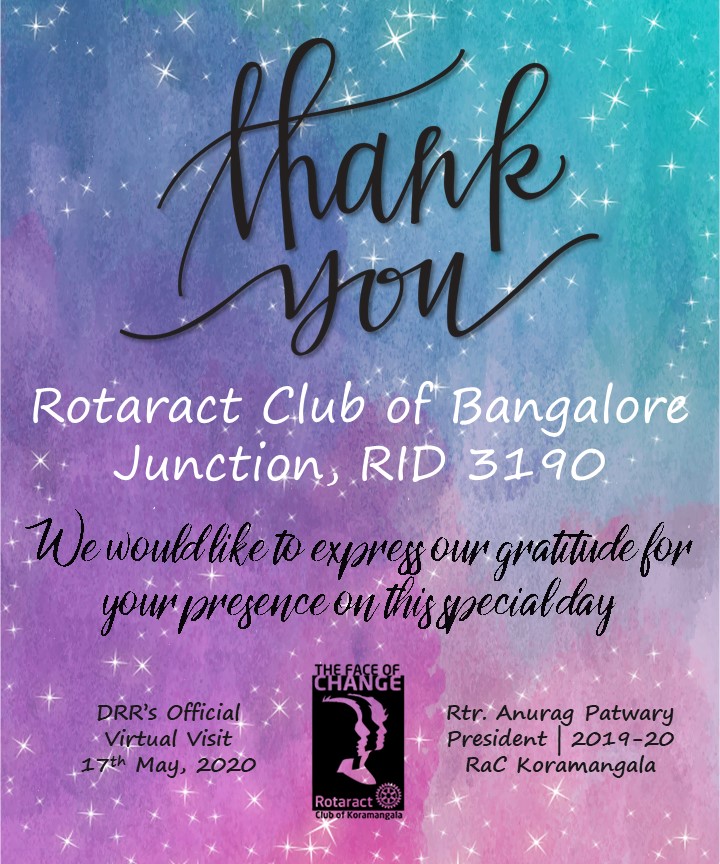