Trainers for the sessions :

🔹 Mr. Dileep from Arocha began the session in the morning by telling us about the different reasons of forest fires 🔥and also why human animal conflicts occur and how it can be prevented. Especially with respect to elephants. 🐘 Later we started our nature walk 🍀☘ in bannerghatta national park and learnt *how to identify the types of trees. We also learnt about the different animal species present in national park. 🌳

After the nature walk we had scrumptious breakfast.🍝

🌳 Mr. Ganesh V the Range Forest Officer of Bannerghatta north post gave us a inspiring talk on what are the current challenges in conservation and how we can be part of the solution in improving our wildlife .

~ We distributed metal water bottles to the forest guards and staff and we also gave two first aid boxes in both National Park and Biological Park. The thoughtful gift was very well received by the forest officers. We also presented few bottles to the kids of the Mahouts(Caretakers of the elephant) in Bannerghatta.🍶

🌳🐯For the afternoon session we moved to the Bannerghatta biological park where we had a silent March to create awareness to the public regarding saving wildlife. Soon after which we were offered a simple lunch by the officials at the Biological park which turned out to be a brilliant buffet.

🦁 We had an online poster making competition to create awareness online.

~ We also had other contests like eco ambassador in which participants were learning facts and taking pictures of their assigned animals and presenting it in the form of a video.

~ We also had a photo story contest summing up the entire experience of world wildlife day celebrations.

🦁 We also had an amazing experience during our Evening Safari in Bannerghatta. 🐾🐘🦧

🐆 RID 3190 officially adopted Panthera Pardus, A leopard named Apsara at Bannerghatta Biological park during this event. It felt apt for Team Panthers to adopt a panther and all necessary documentations and procedures were completed in consultation with our Panther DRR Rtr.Shashi Kumar.

~ We would like to thank all the partnering clubs as well as participants for making this event memorable. Let's work with the forest department to create a safe haven for wildlife. Awareness is the first step towards conservation

~ Conservation is possible through effective Conversations.

~ If any club or individual wants to adopt any other animal or bird at the park you can get in touch with the district team for further guidance.🐆 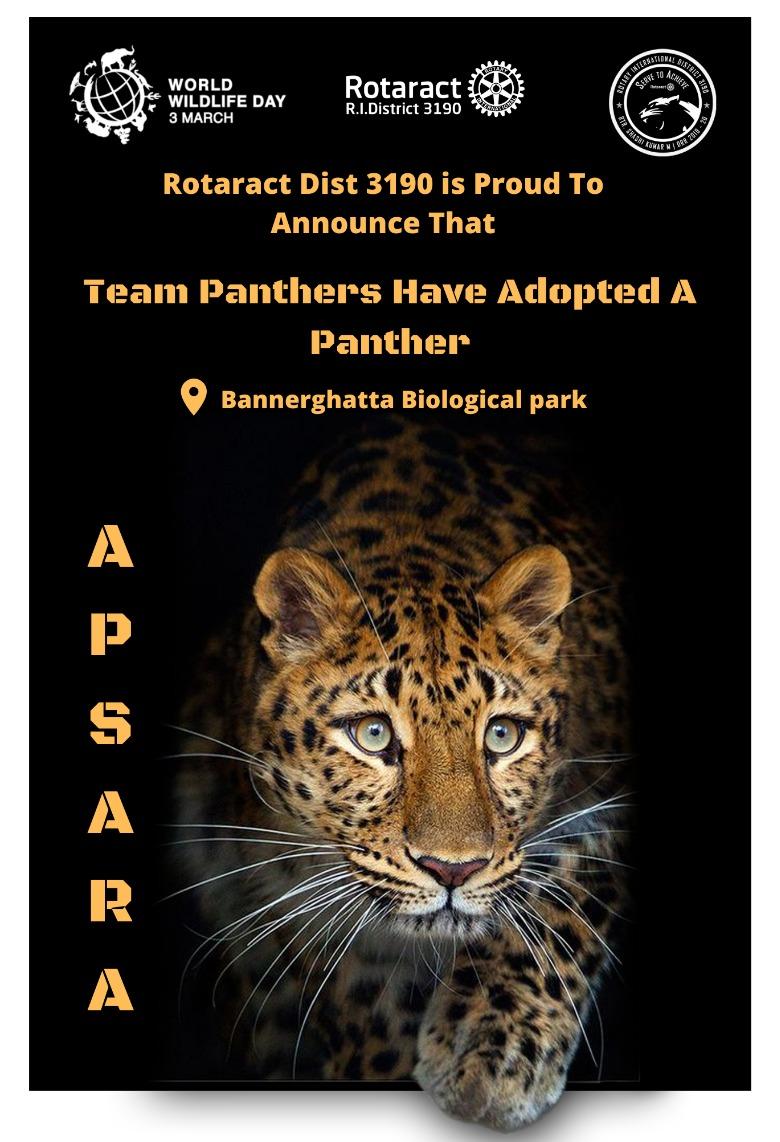 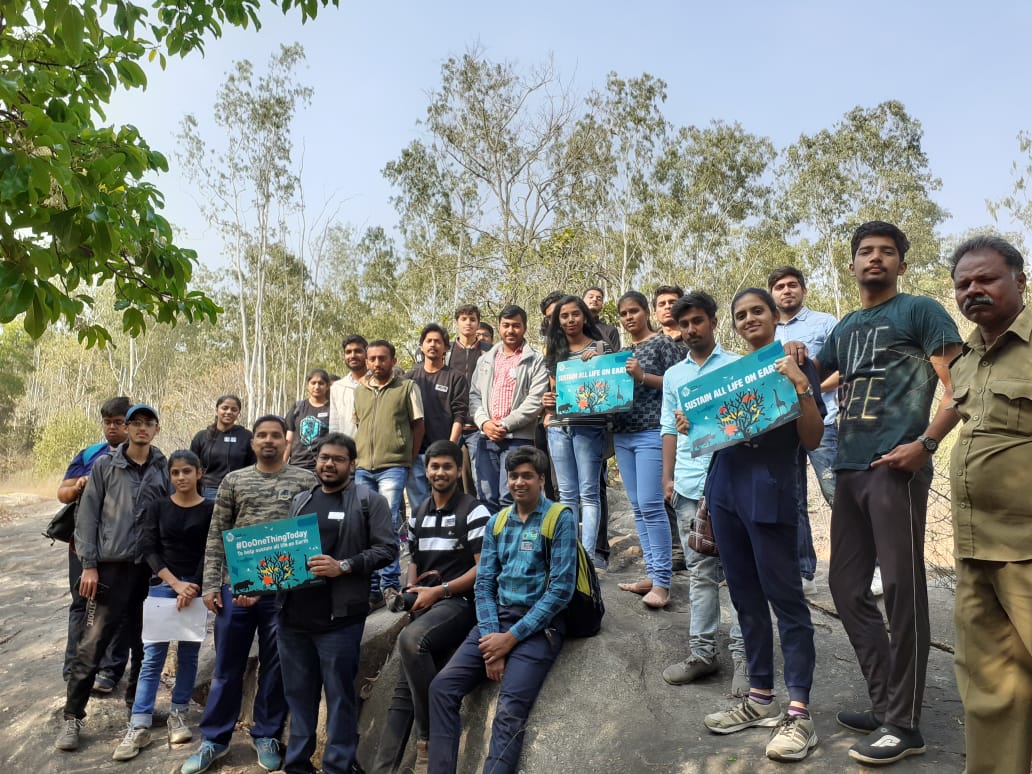 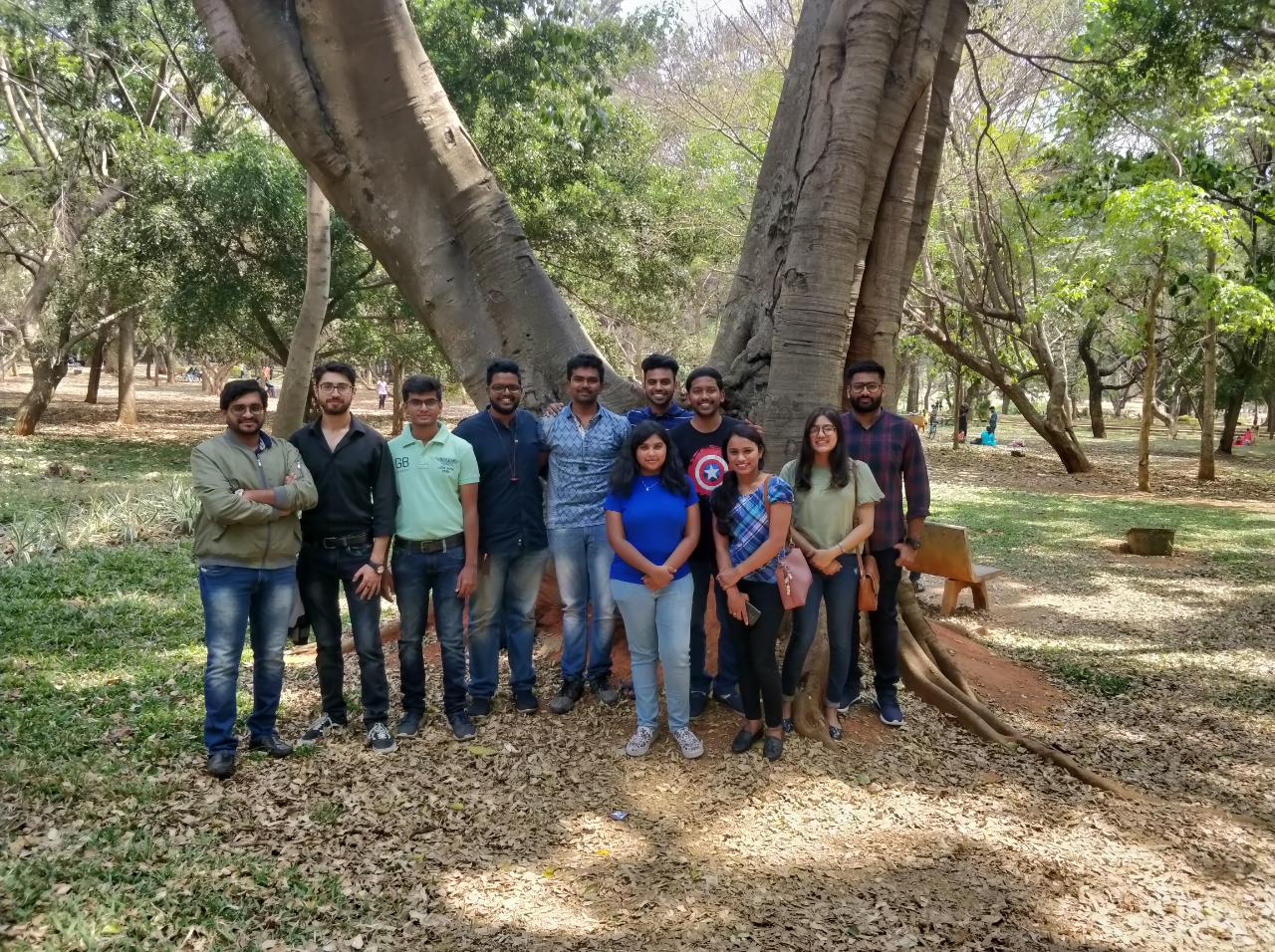 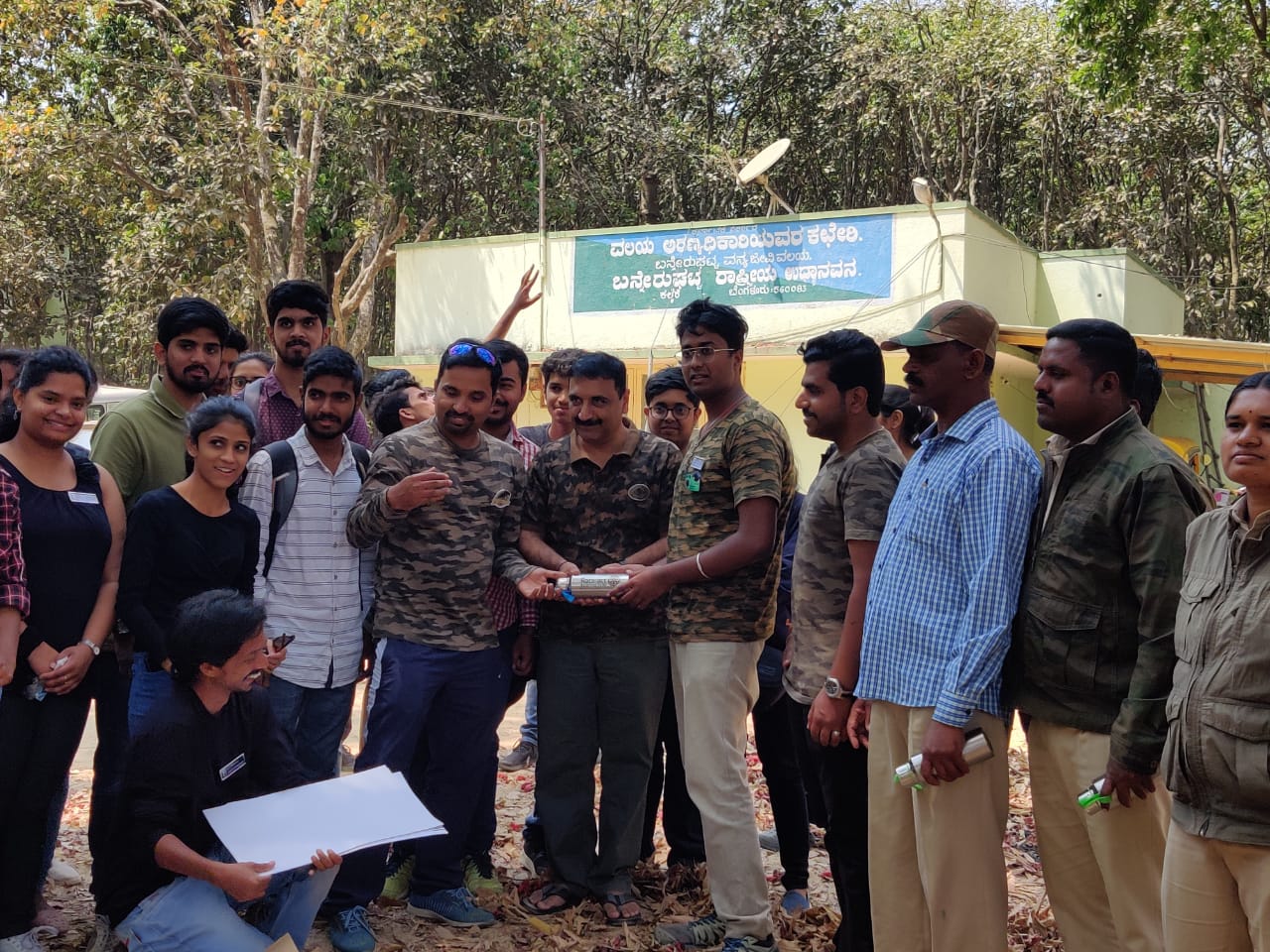 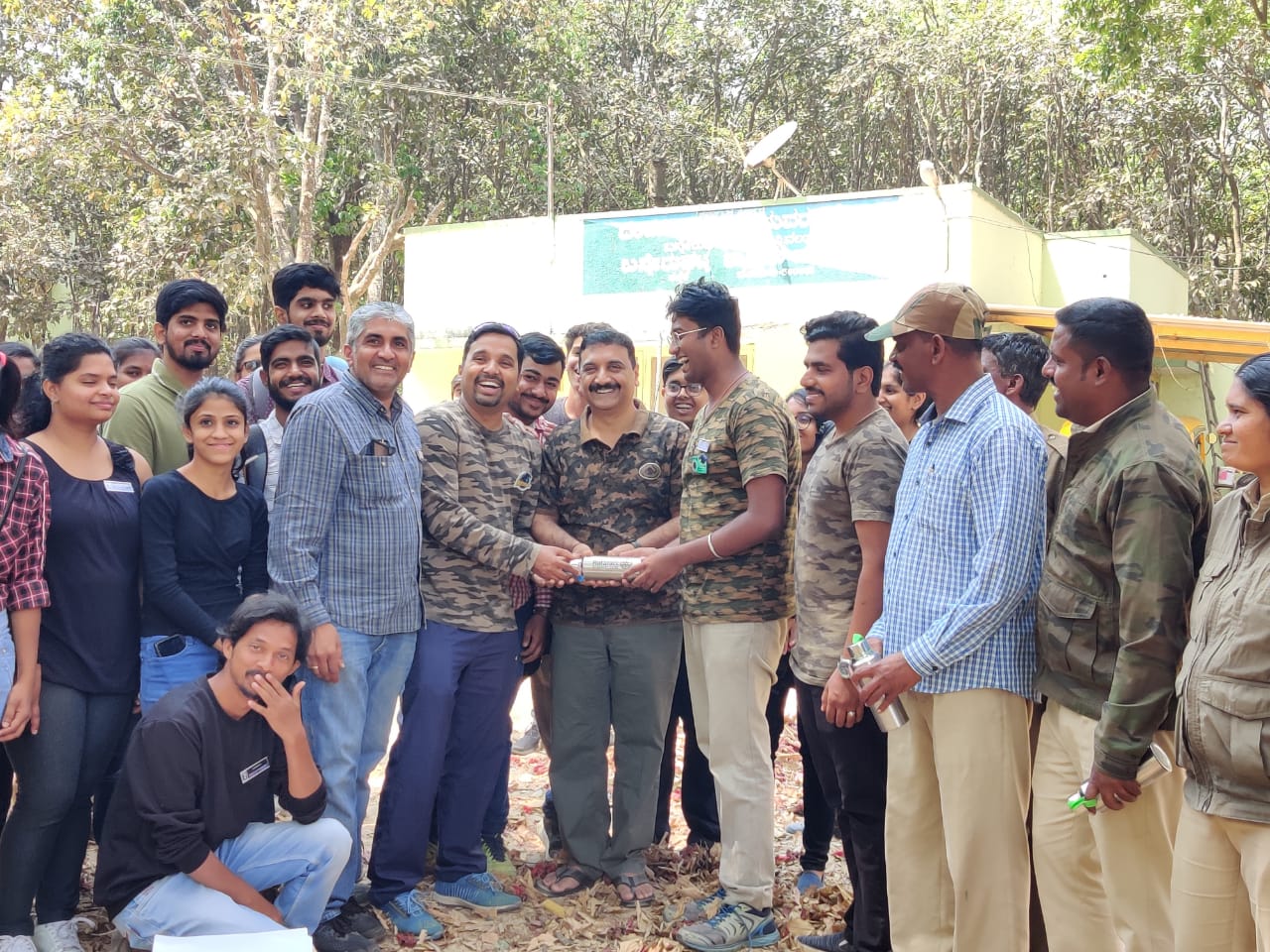