⚜️ The templates were released on Instagram. Participants were to post as an Instagram story where they could complete the drawing or draw using any app of thier choice. 🖌️🌈

⚜️ Each participant would share their art on their stories, tag @rotaractkoramangala and nominate as many more friends to do the same. 🙌🏽👯🏻‍♂️

⚜️ The last template was released as an open competition, the results of which will be announced as a Votable Story on our Instagram handle 🔜🥳

It was a fun filled activity and we saw a good number of participation from many districts. Hope everyone had fun creating their masterpieces! 🤗 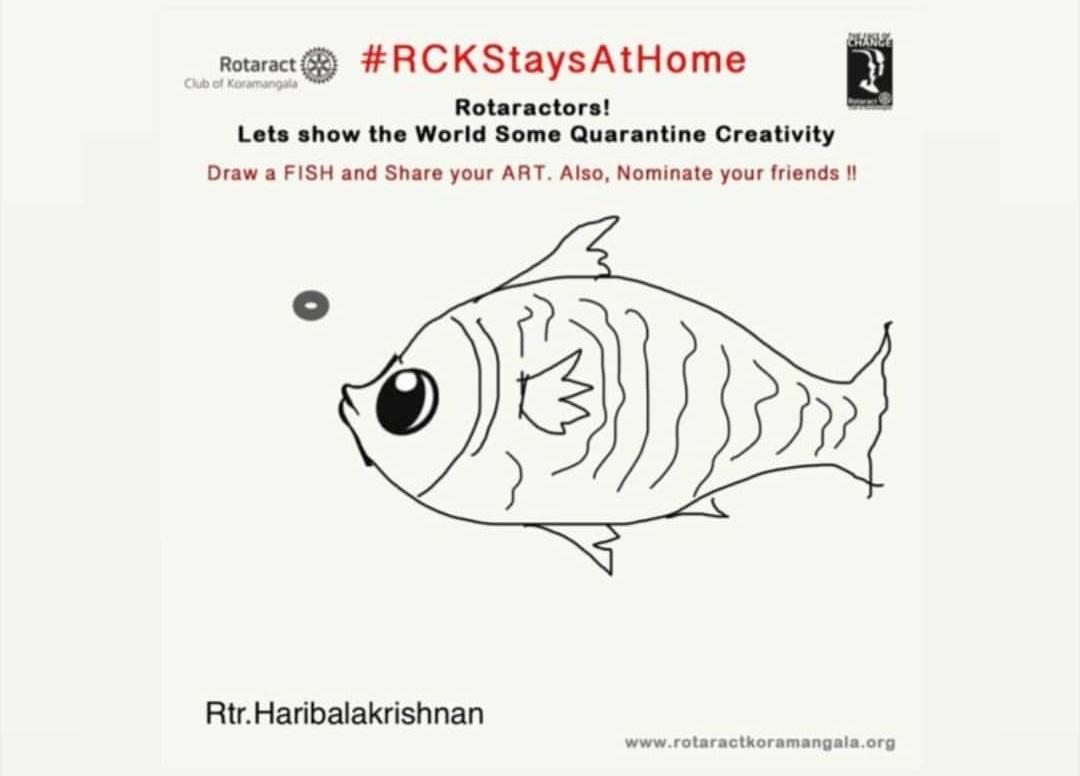 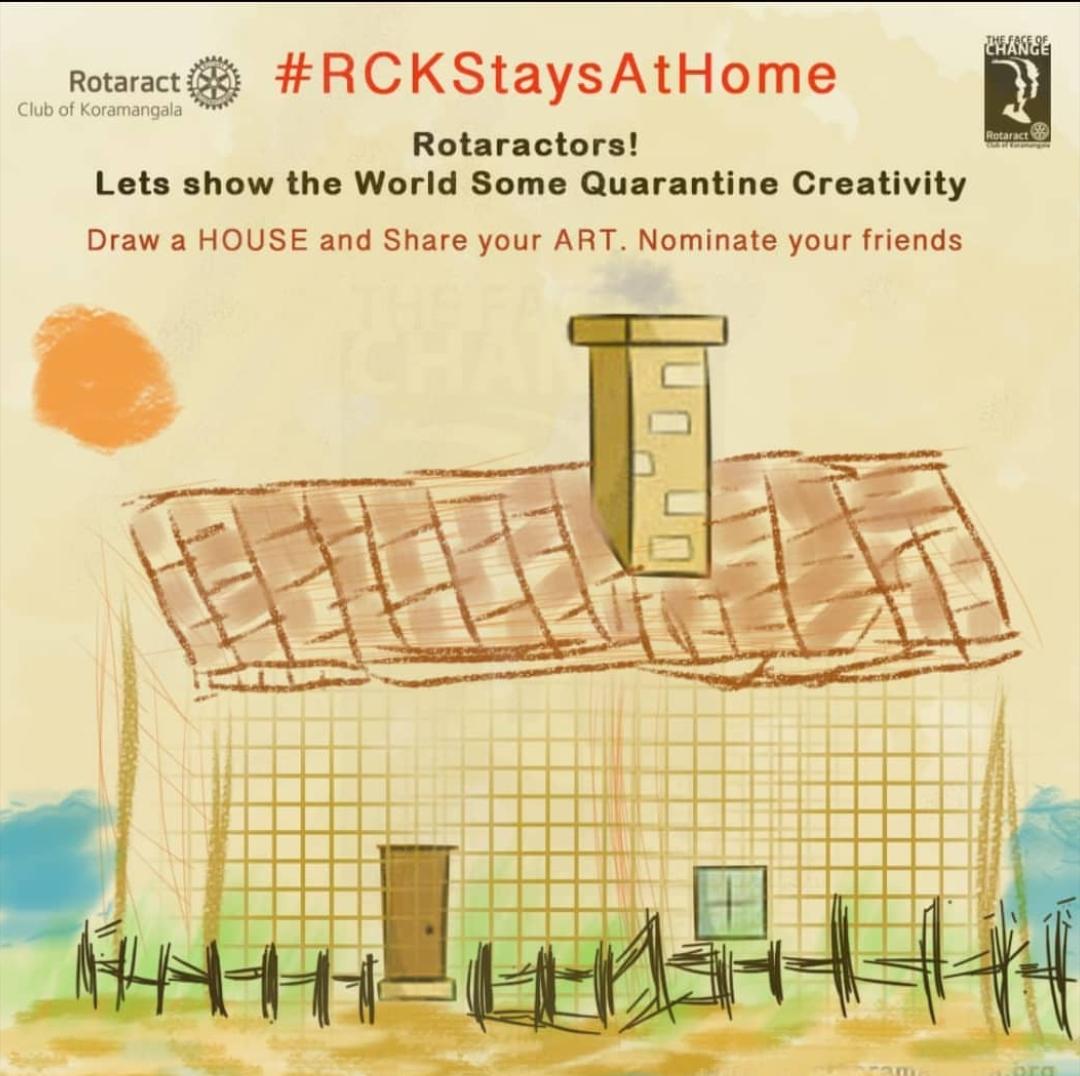 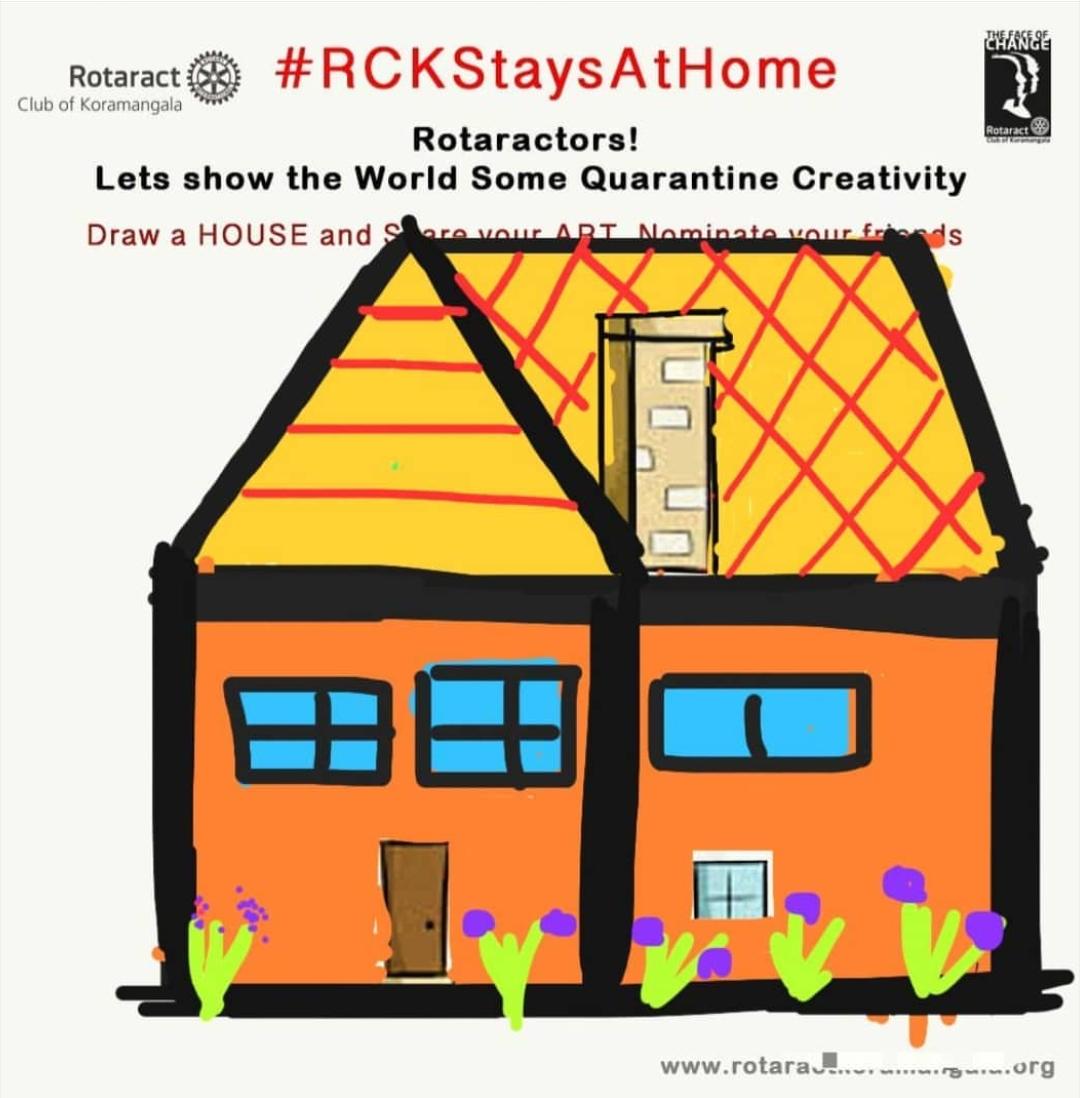 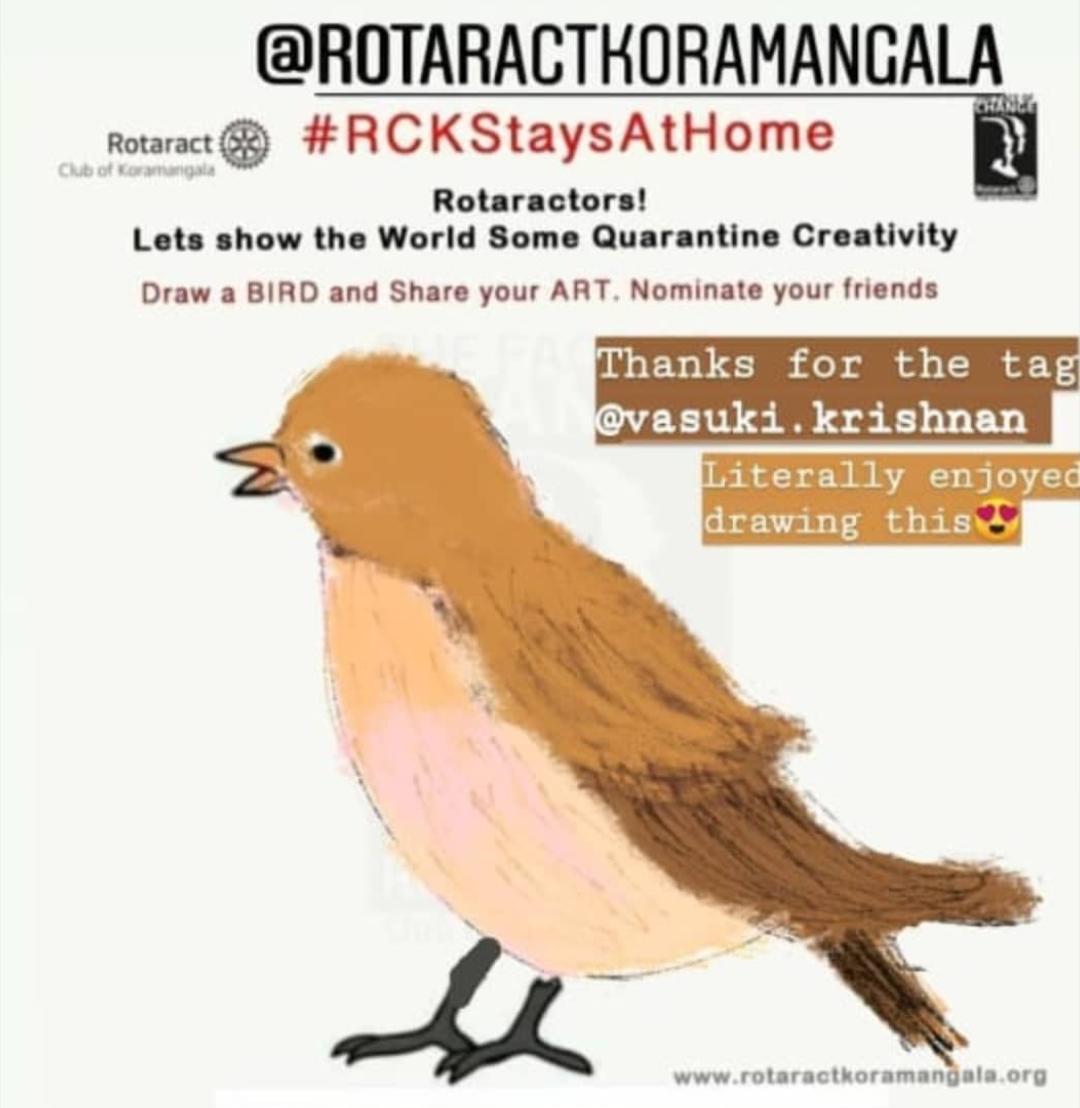 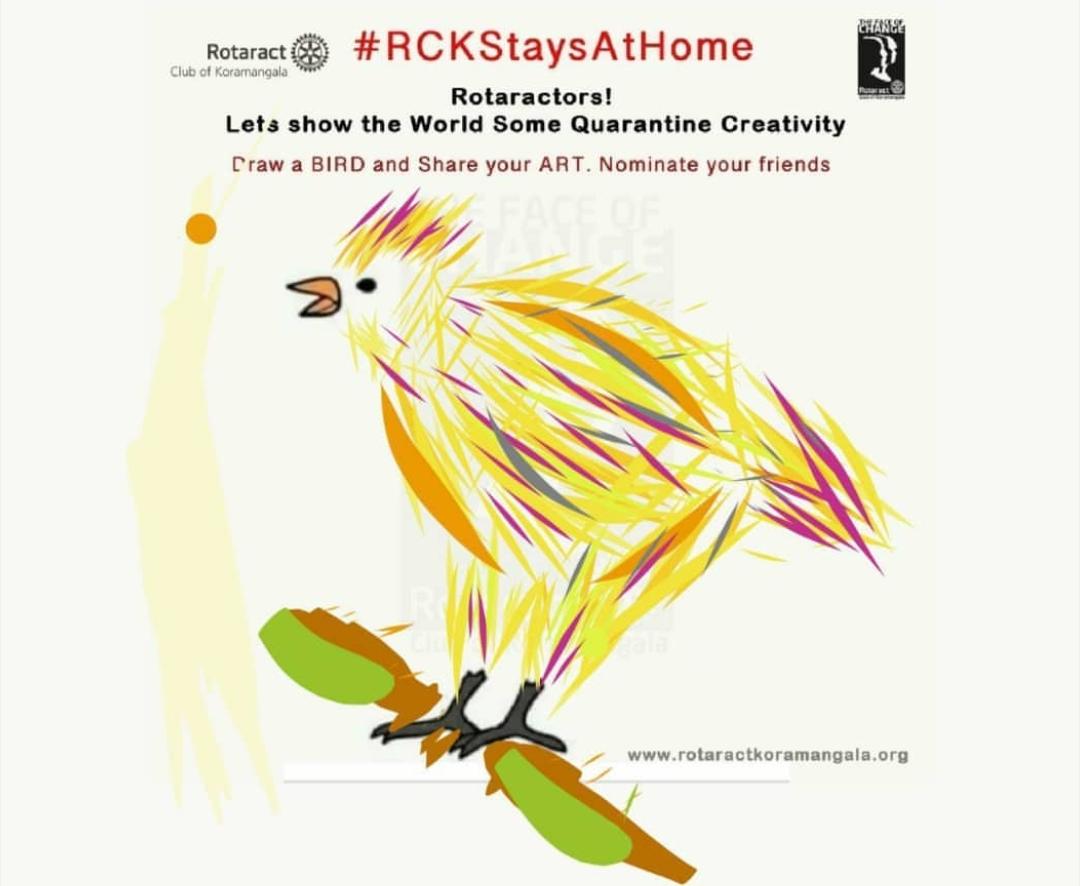 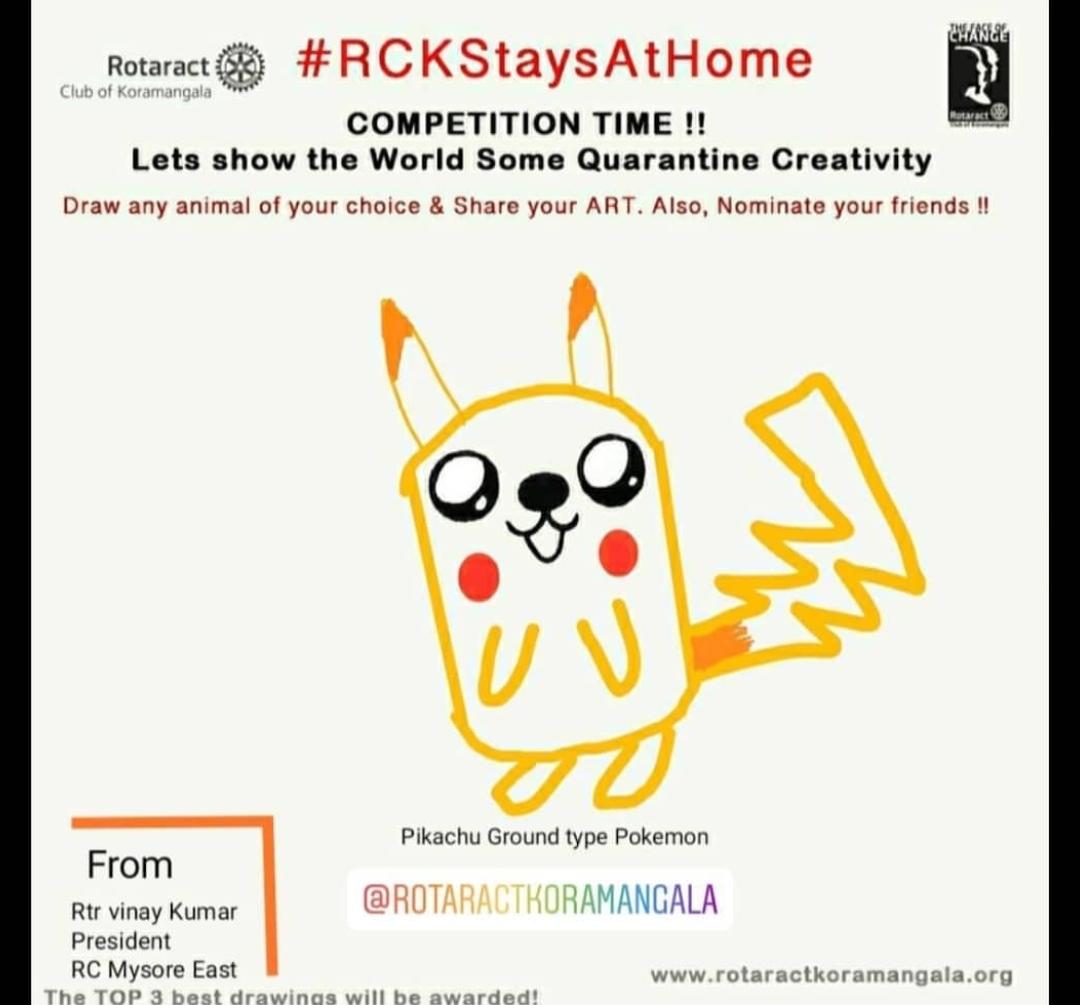 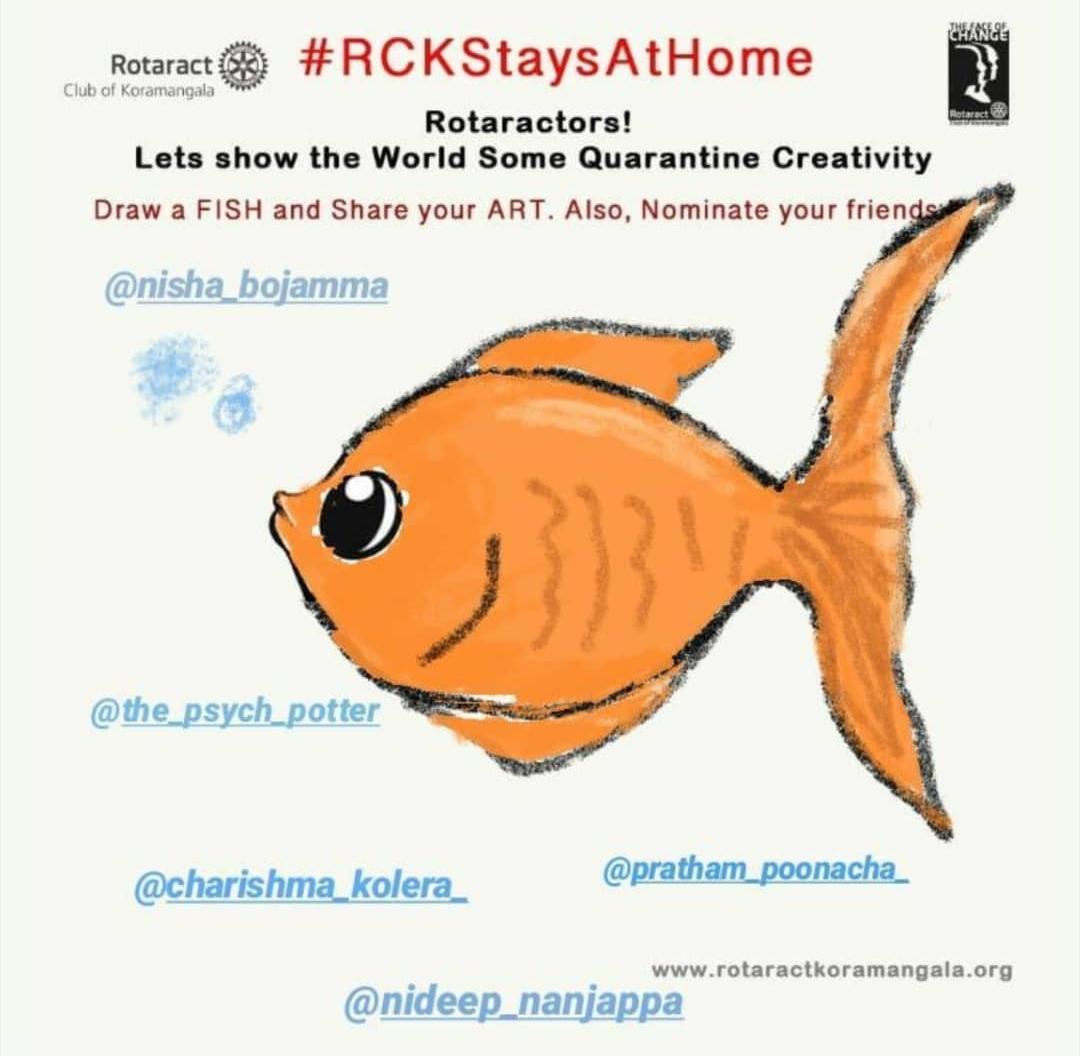 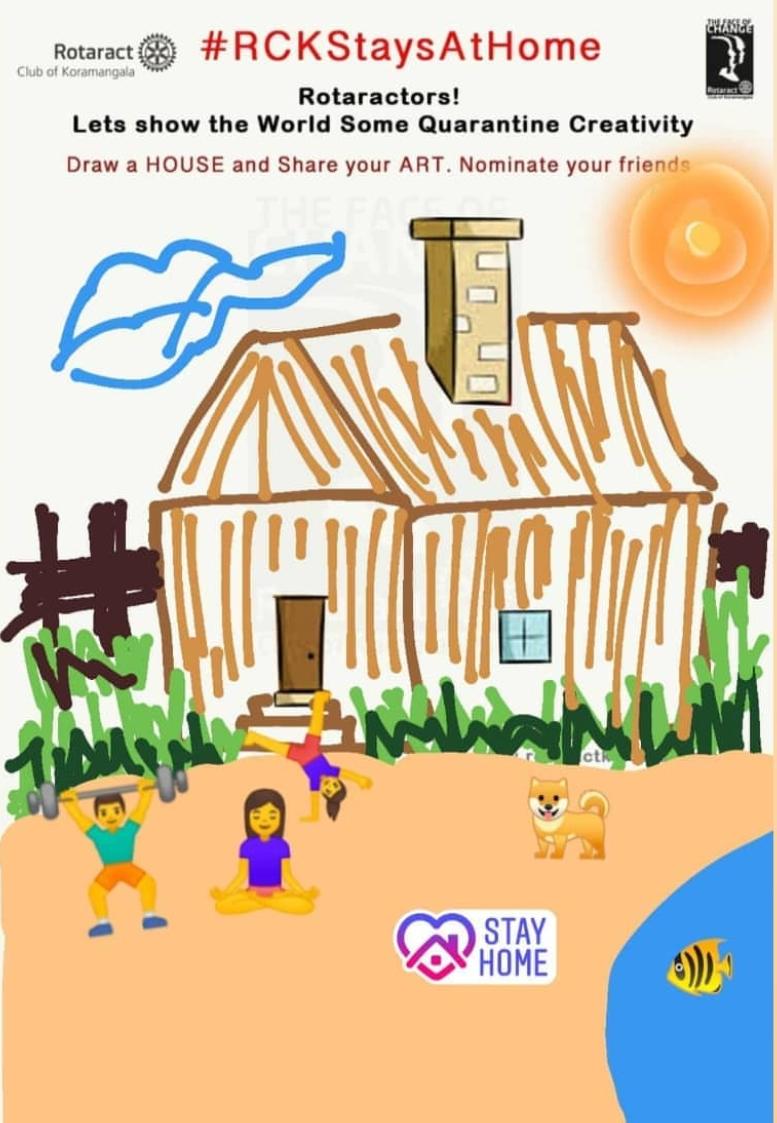 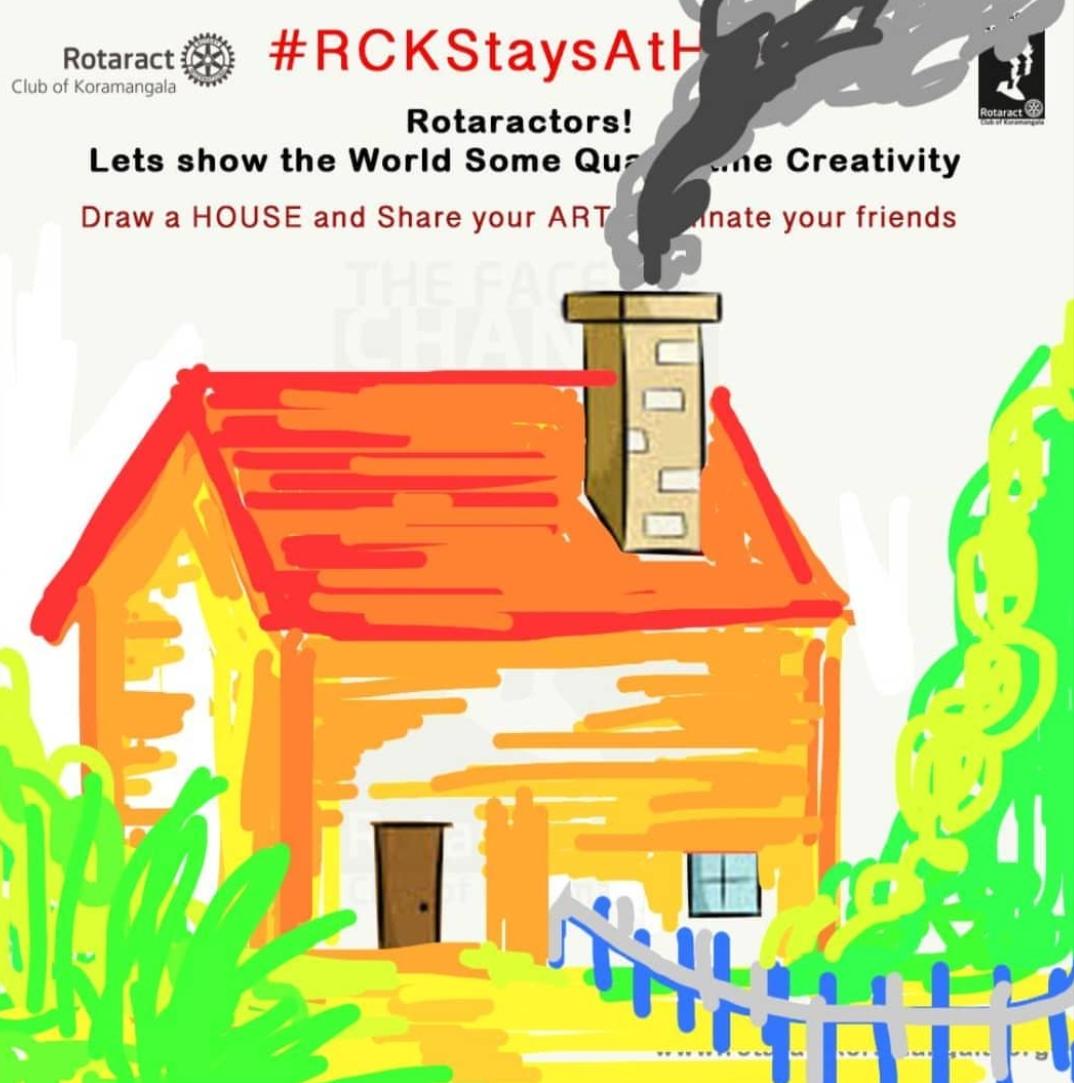 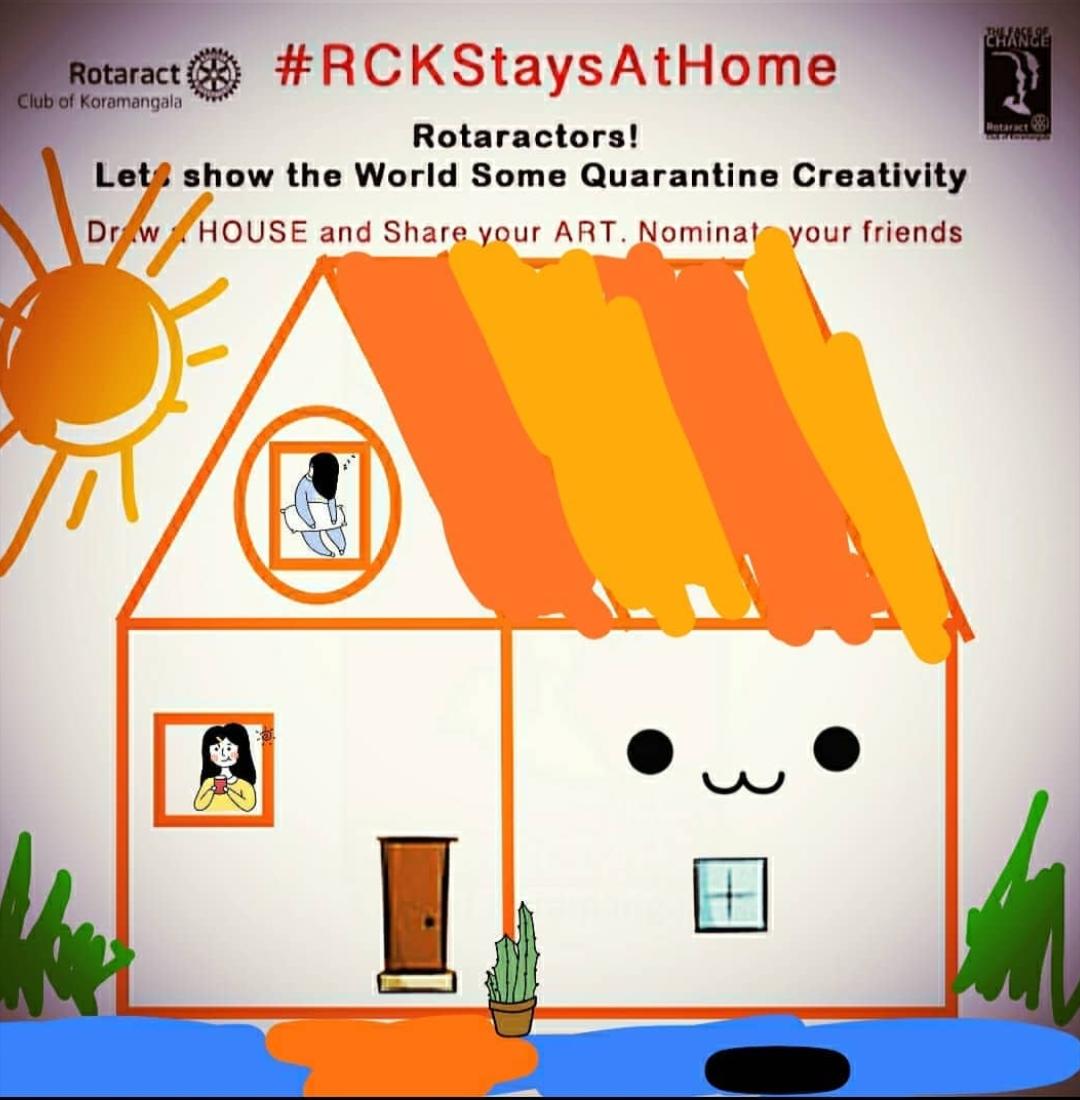 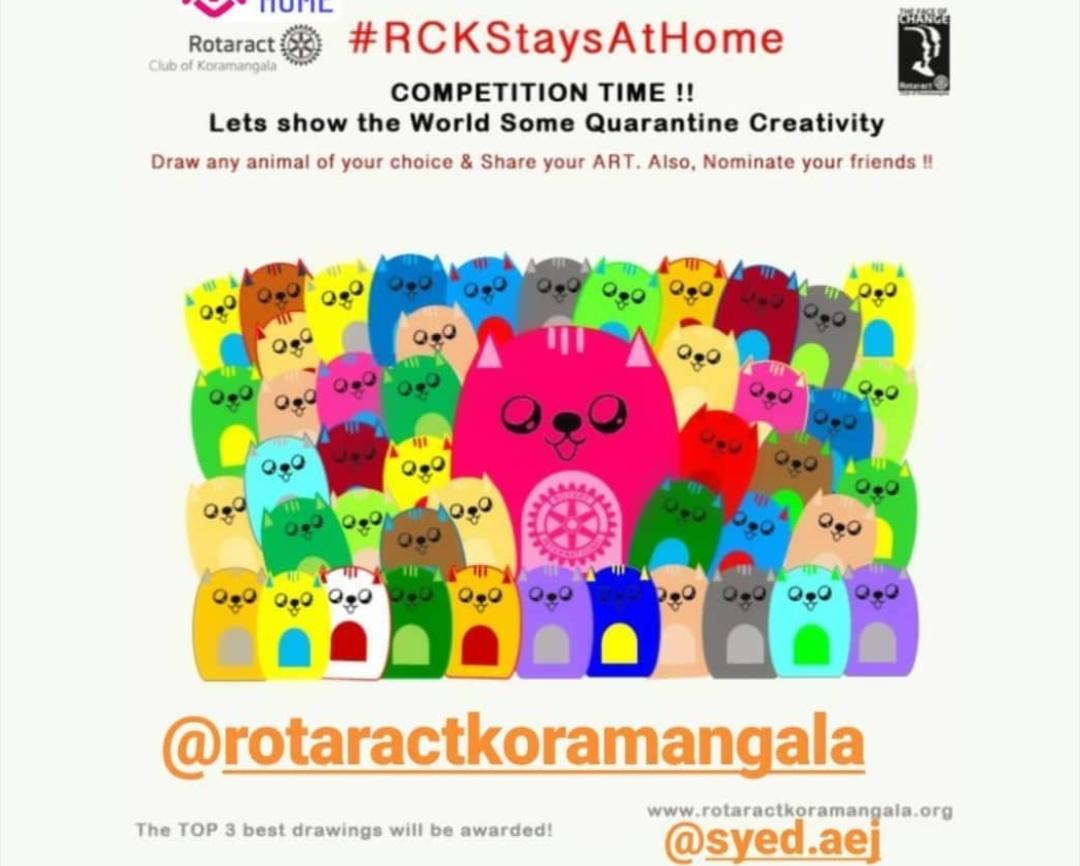