Details of the Event

🔹 The event started with decoration - Karnataka Flag hoisting & sharing red and yellow color bands, followed by introduction of all the attendees. 🚩🤝🏼

🔸 We paid tribute to State of Karnataka with the state anthem which was followed by an informative discussion about Kannada Rajyotsava & it's importance and the diverse culture of the state which includes state history, language, food, animal, bird, culture etc. 🎼🗣

🔸 The event concluded with a Prize Distribution for the best dressed participant. 🥇🥳 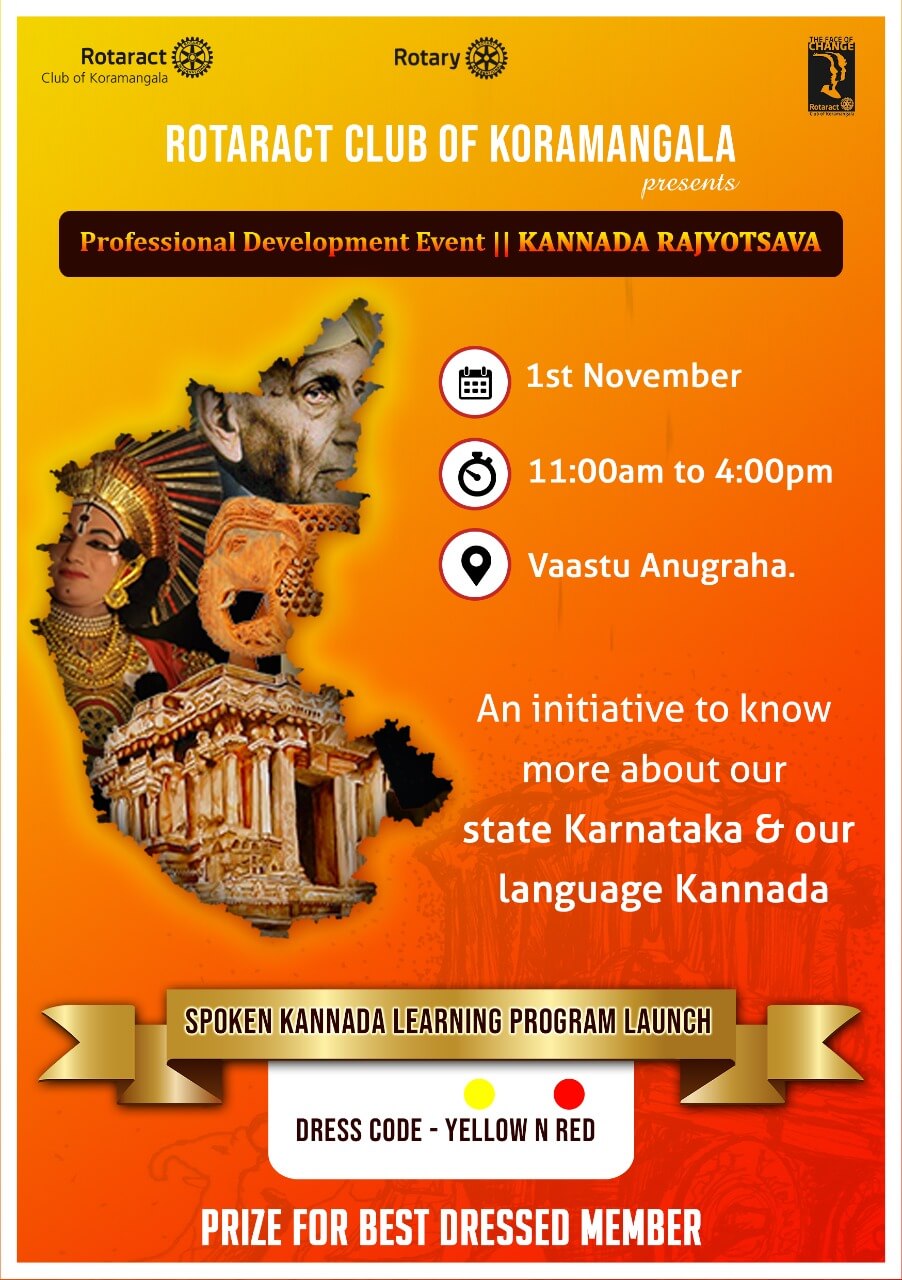 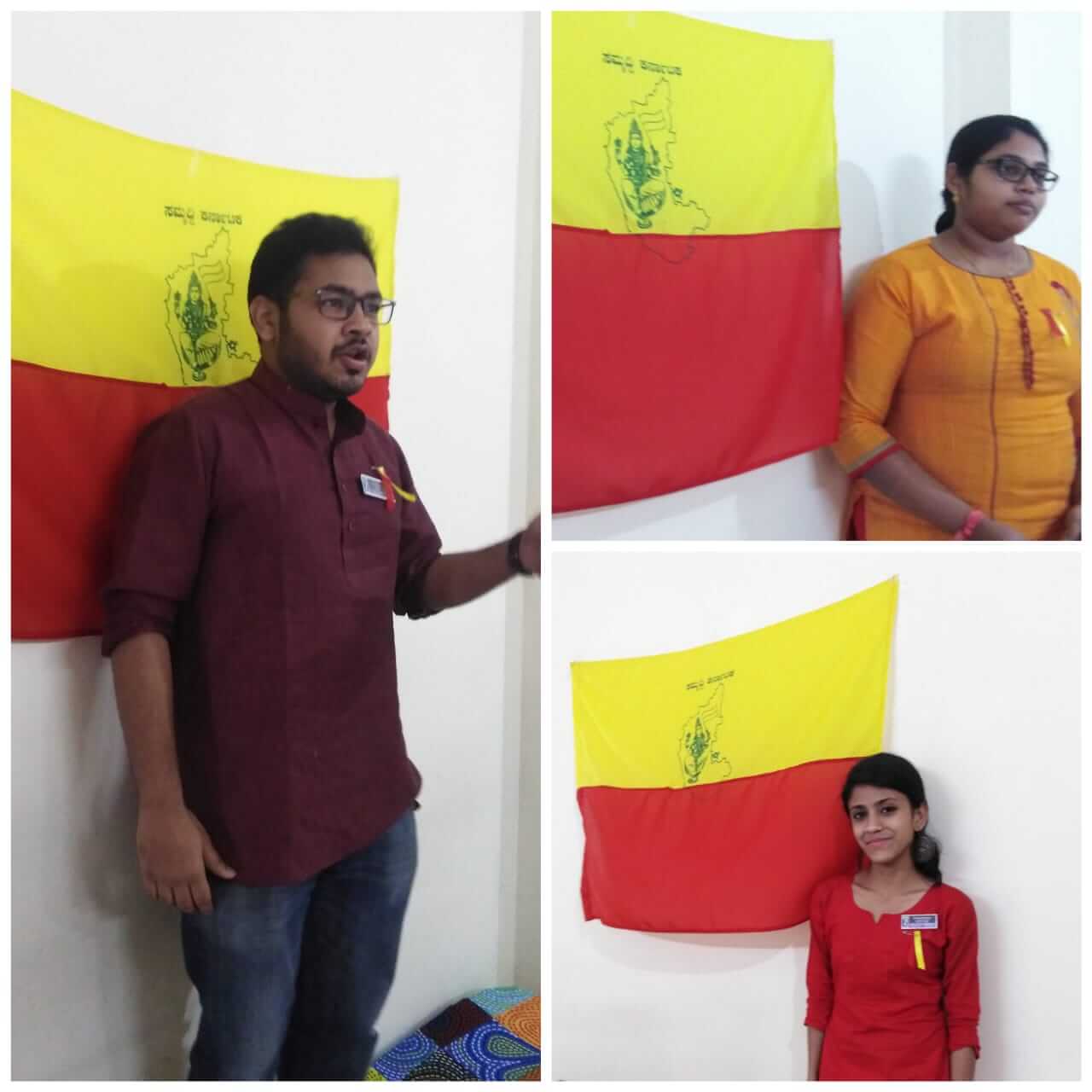 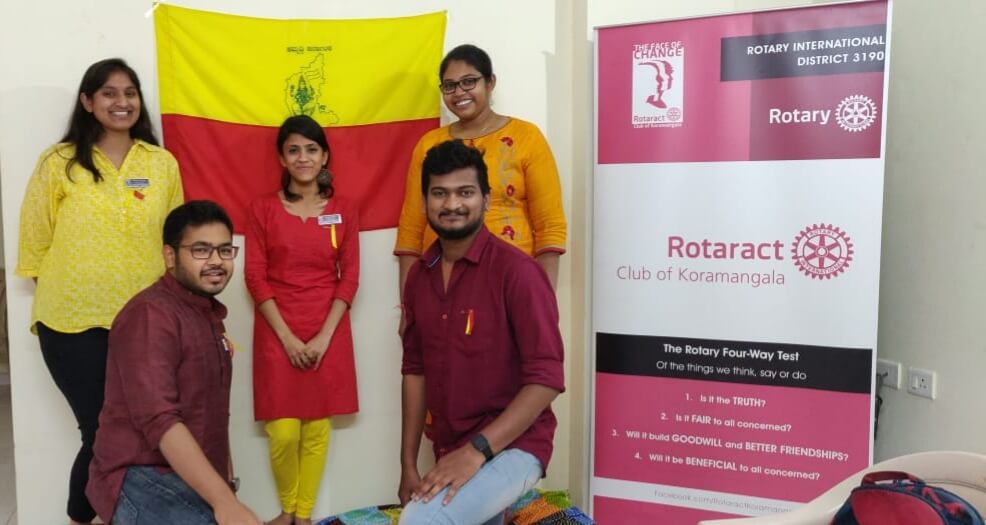 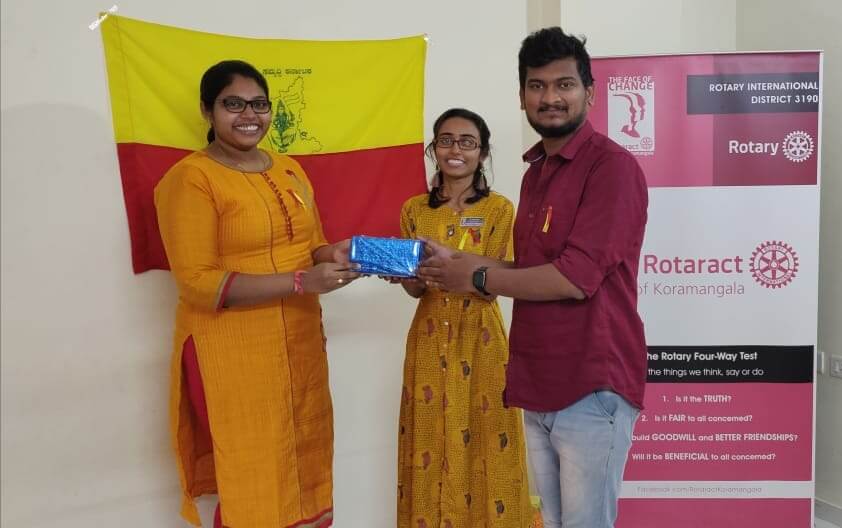 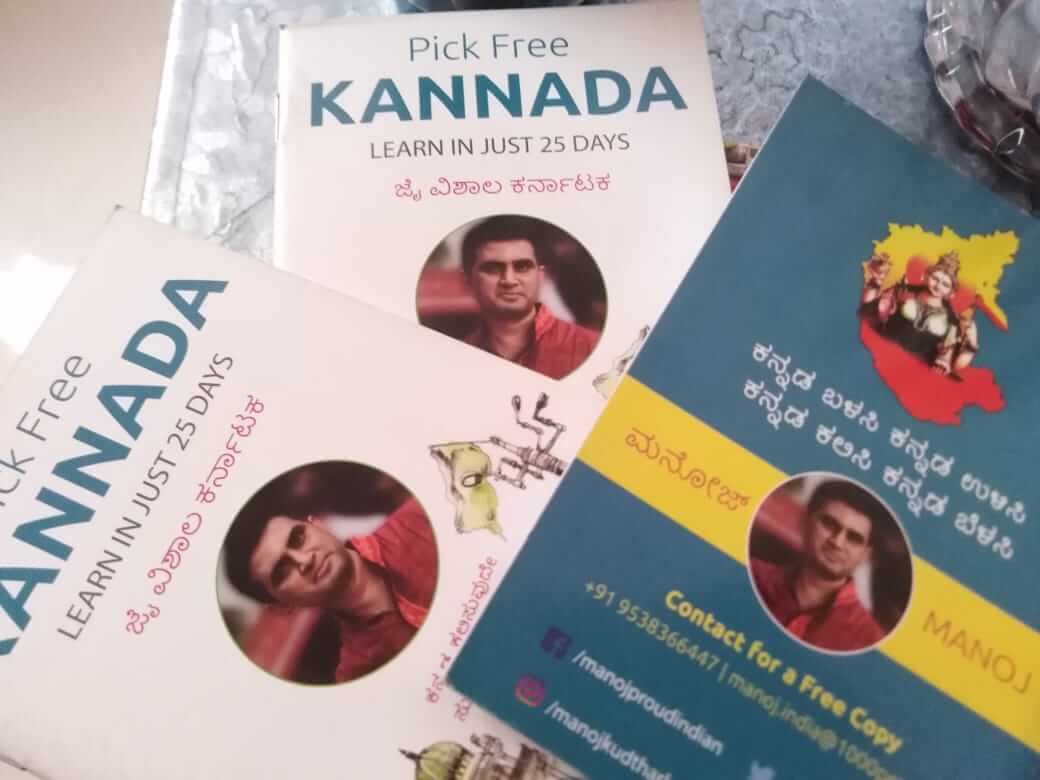 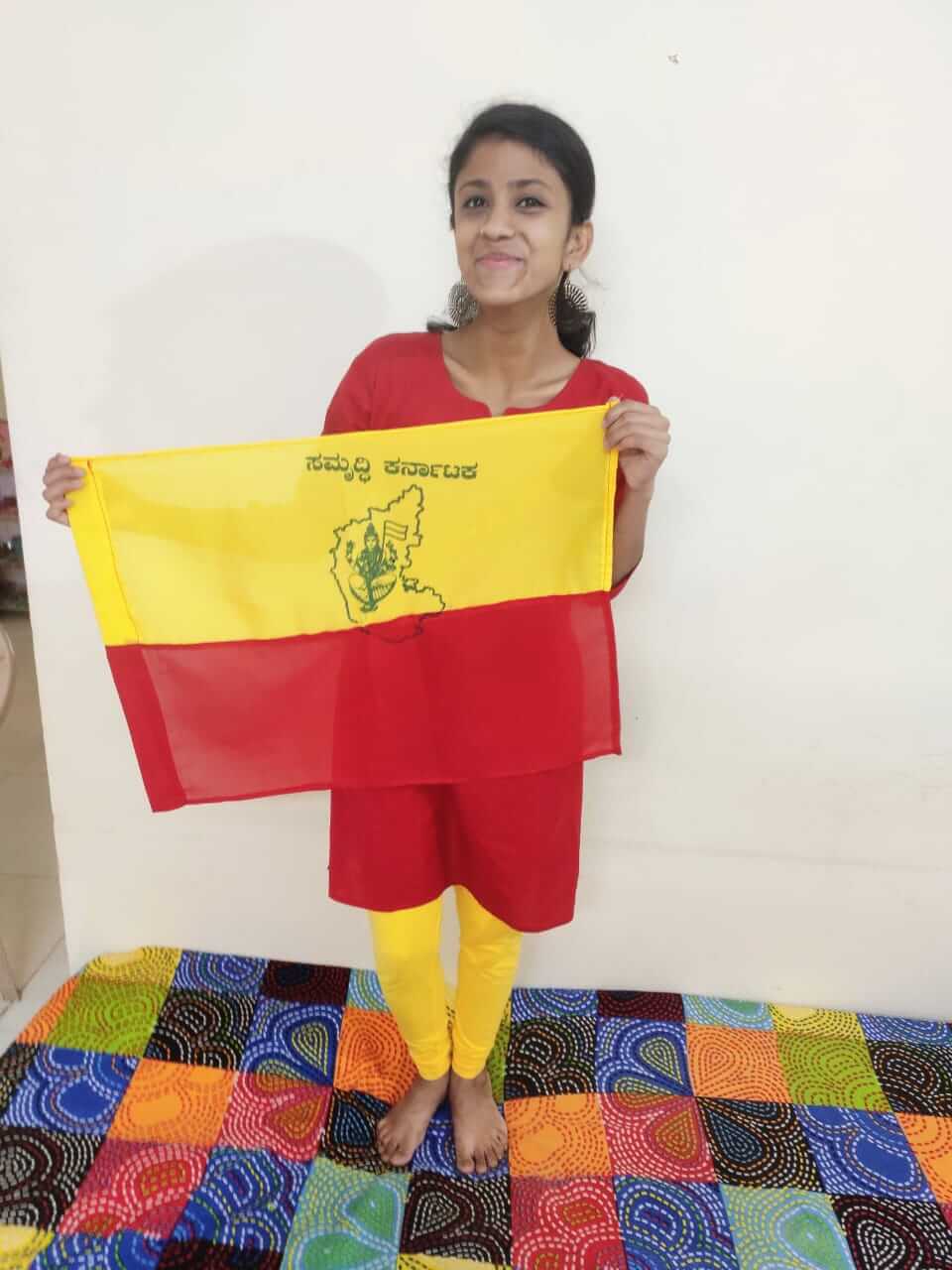