Months of the Year 📆

Days of the Week 🗓️

Through Posters and audio clips 🔊 in both the languages.

🗒️ We conducted quizes⁉️ to test the participants memory on the topics covered. The division of topics were as follows-

Quiz 2- Numbers, Days of the Week and Months of the Year🗓️

🗒️ The project was concluded with a workshop focusing on the pronunciation of words on all the topics covered in the two languages.

🗒️ The booklet on a the words covered in the languages of both Hindi and Sinhalese was released.

🗒️ All consolidated posters and audio clips 🔉 were shared throughout the project in the below link for easy accessiblity for all. 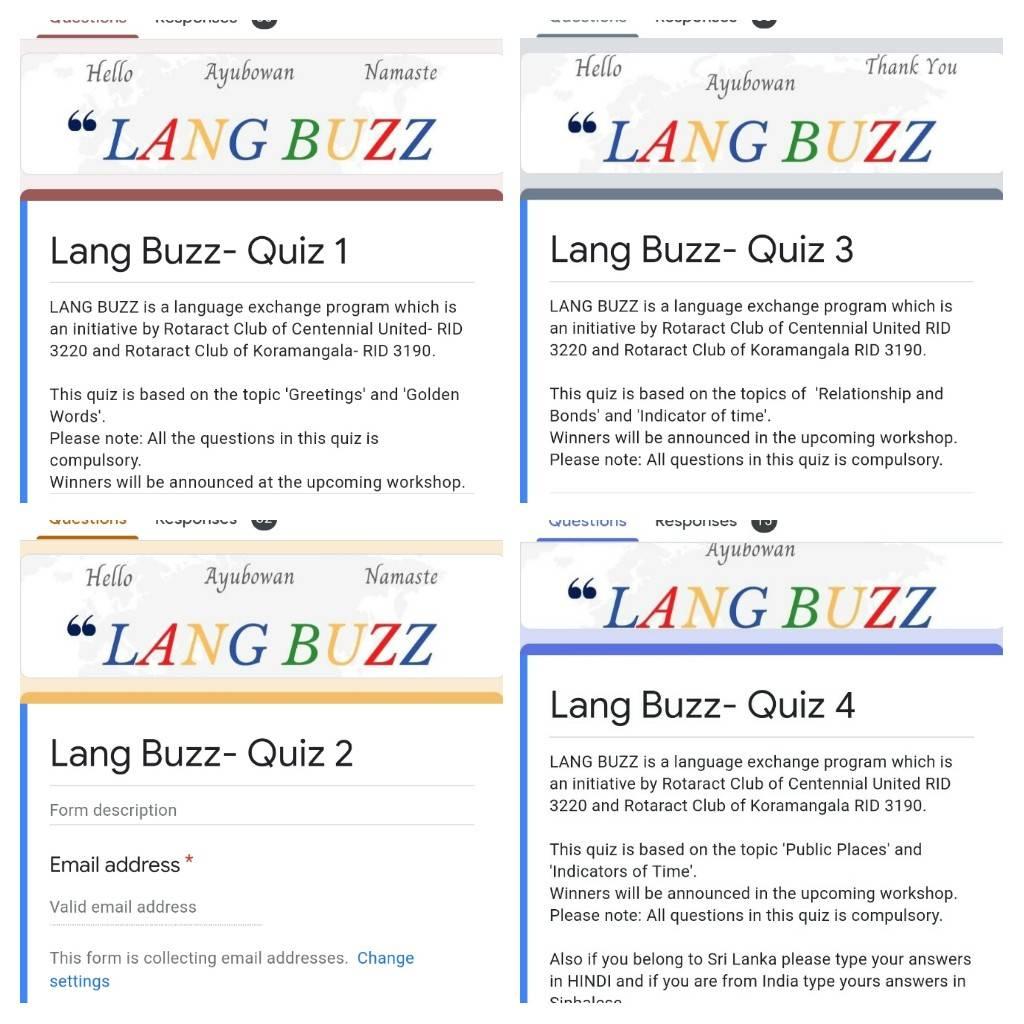 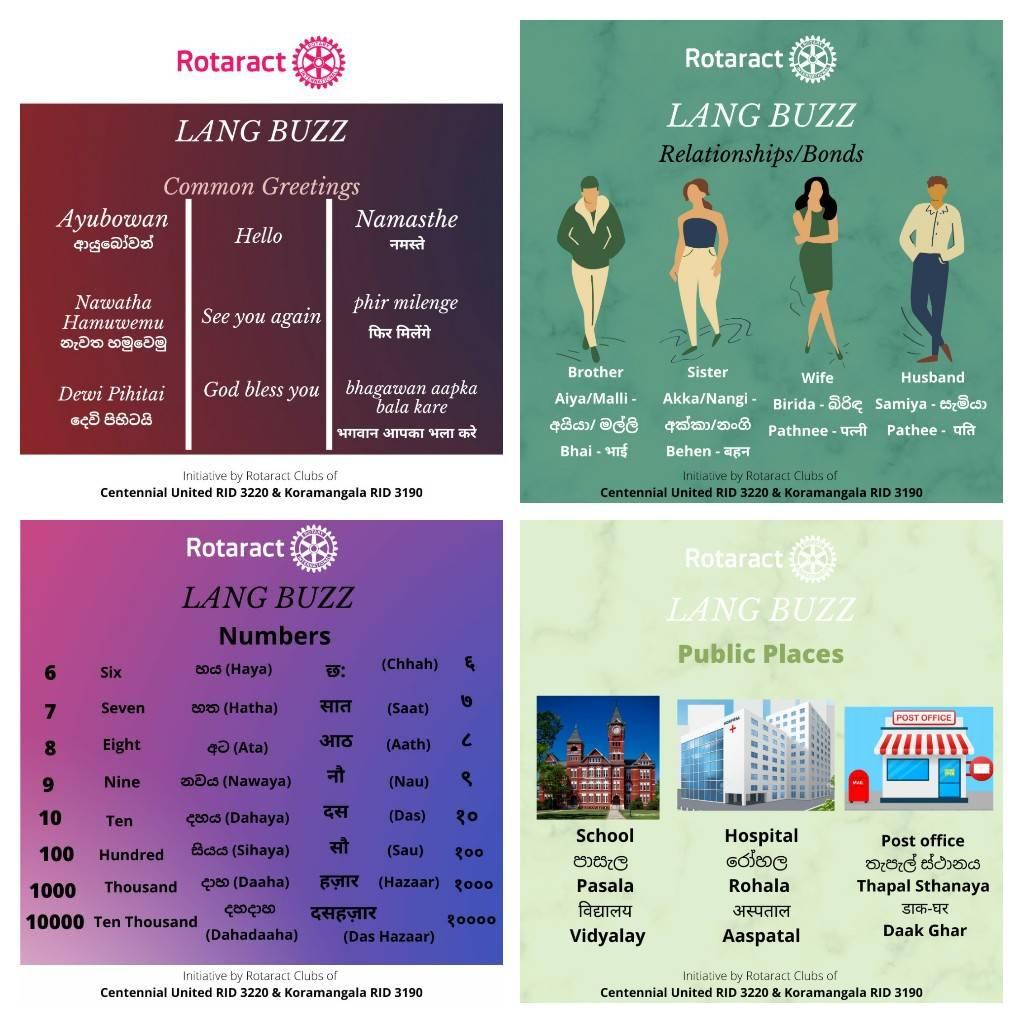 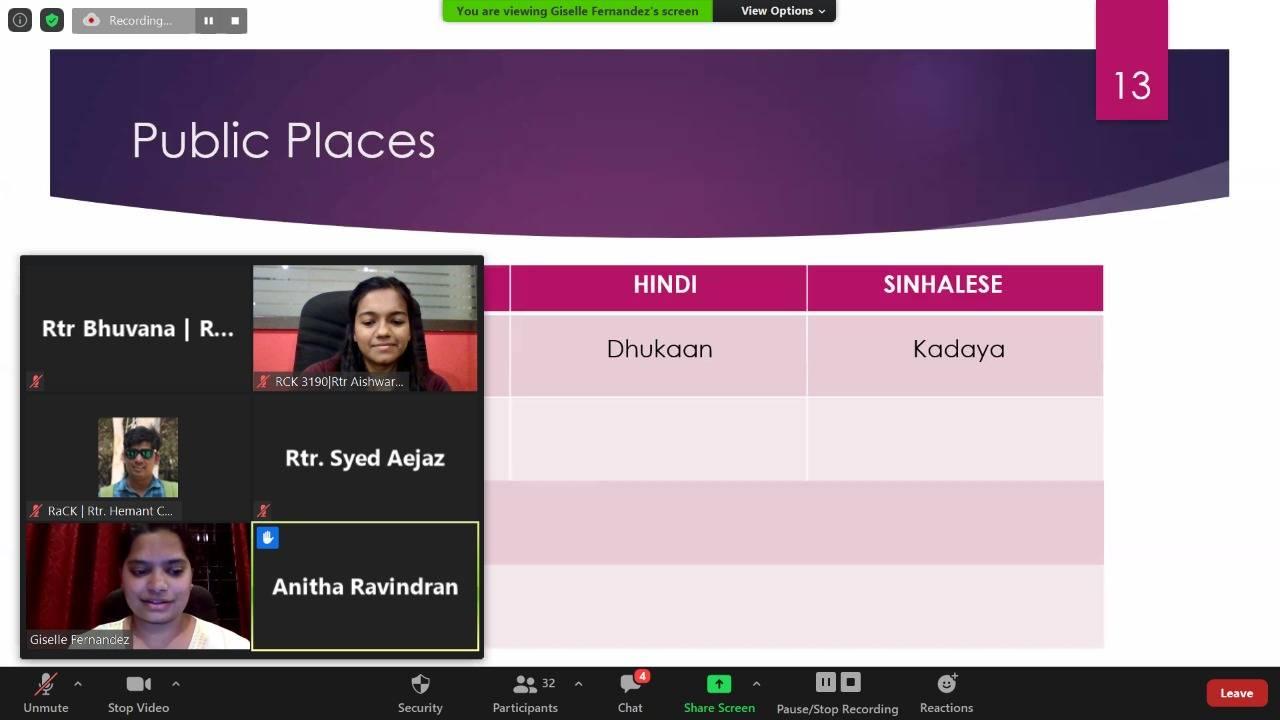