Rotaractors from Other Clubs

🙏 The meeting began with a small introduction by all the members from both the clubs along with one aspect that they like about their country.

📹 We took a sneak peak into some of the best places in India and Srilanka. 🌏

📊 Both the clubs shared details on the club structure 📈📊, Club Projects and achievements.

🤝🏾 Then we revealed the Twin Club agreement and guidelines.

🗣️ We closed the call with words of wisdom by the Presidents, Secretaries and a Vote of thanks by the International Service Directors of both clubs.

We would like to thank all the participants for their active participation as well as Rotaract Club of Centennial United for their collaboration. 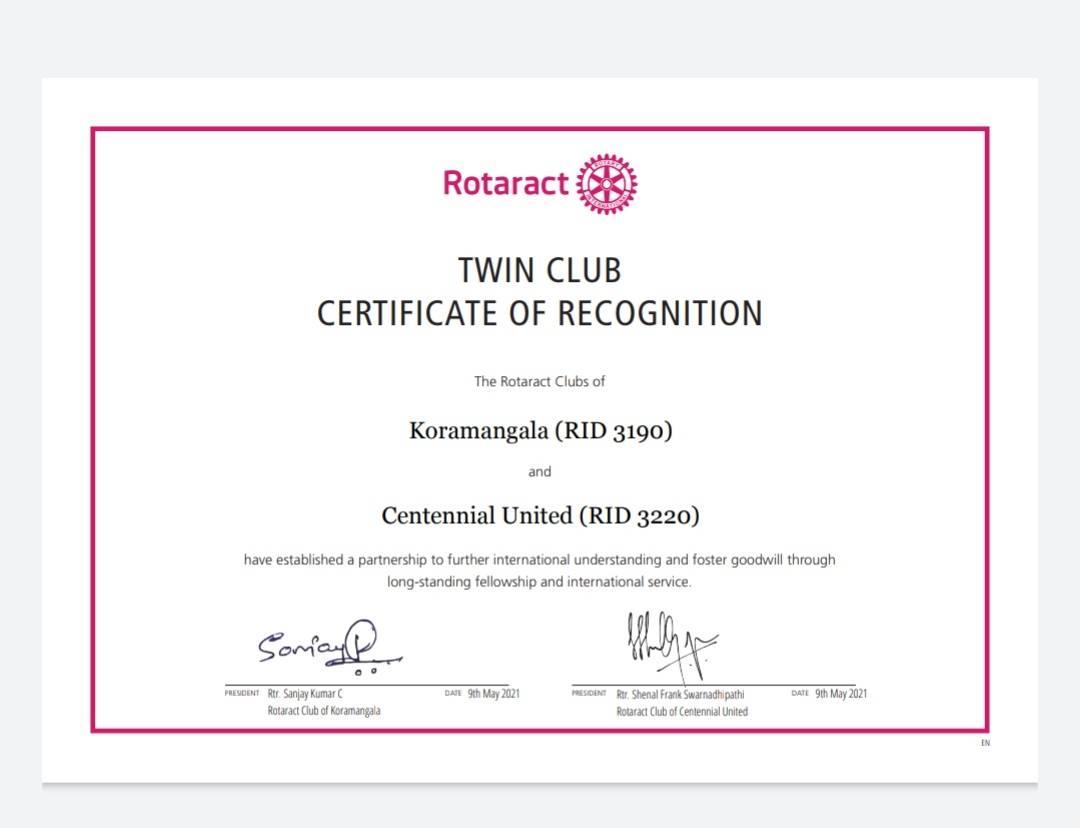 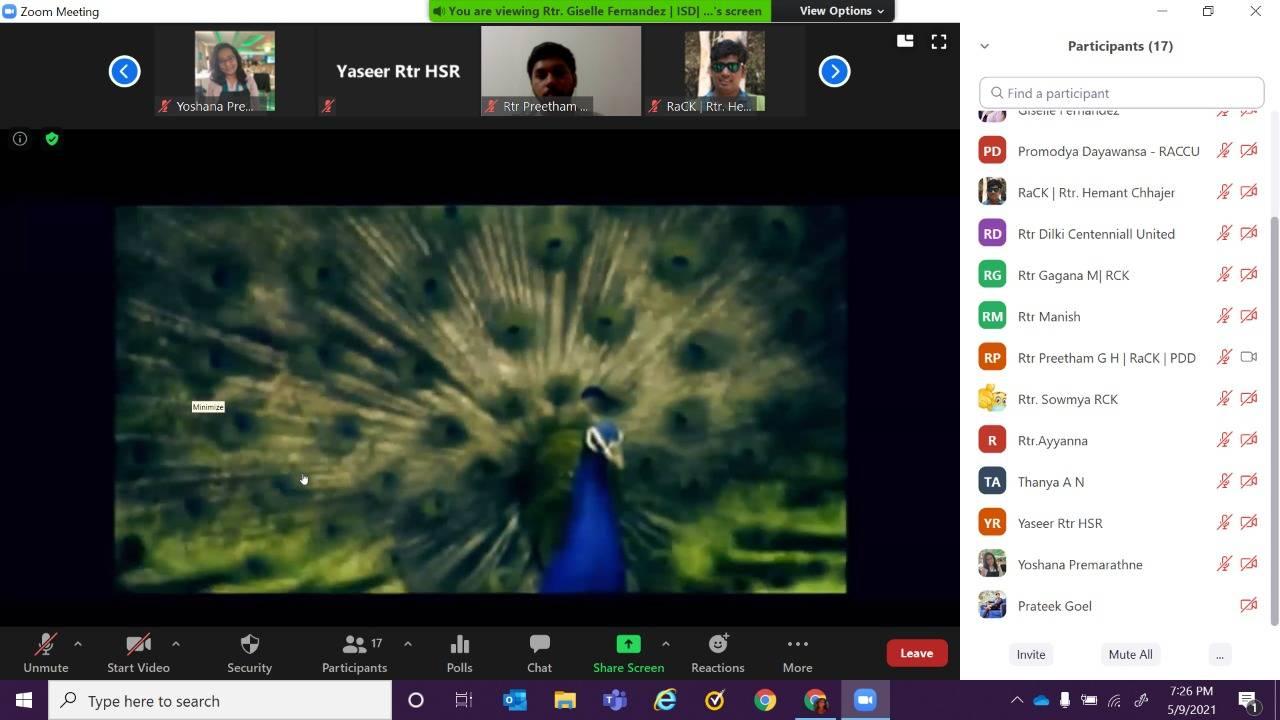 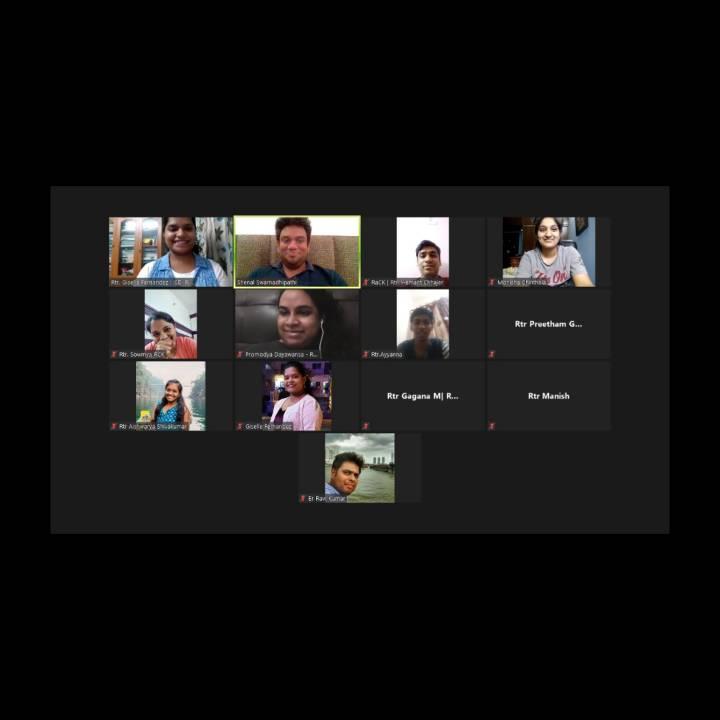