🌹 The event began with invocation song 🎵 and welcome speech from Rtn. Devarajan MK, President of Rotary Club of Bangalore Koramangala. 🎤

🌹 The agenda -"Episodes we shared together" 🎬was introduced by the emcees of the - day.

🌹 Dice Roll 🎲game was played, each Rotarian had to roll the dice and which ever number they get accordingly they had to perform tasks. 🎭

🌹 The Rotarians shared their best episodes of life and gave lot of insights to our young Rotaractors. 🎞️

🌹 This was then followed by the game- Mala to the Mala, the Rotarian is blind folded and should find his Ann and put garland to her. This game was won by Rtr. Manivannan and his wife. 🏵️

🌹 The next game was Stitch in Time, the couple were given 2 minutes each to stictch a piece of cloth. Rtn. Devarajan MK and his wife won the game by putting 44 stitches.🧶

🌹 This was followed by a Couple and Individual Ramp Walk💃and express their love with best episode of their life. 🥰

🎁 Rtn. Frank and his wife were crowned Mr. And Mrs. Valentine.🥇

This was followed by Dinner. 🍽️🥢

🎁 The Rotaractors exchanged their gifts on account of Secret Valentine.

🎈 We would like to thank all the Rotarians, Anns, Rotaractors, and Annets for making this event a success. 🥳 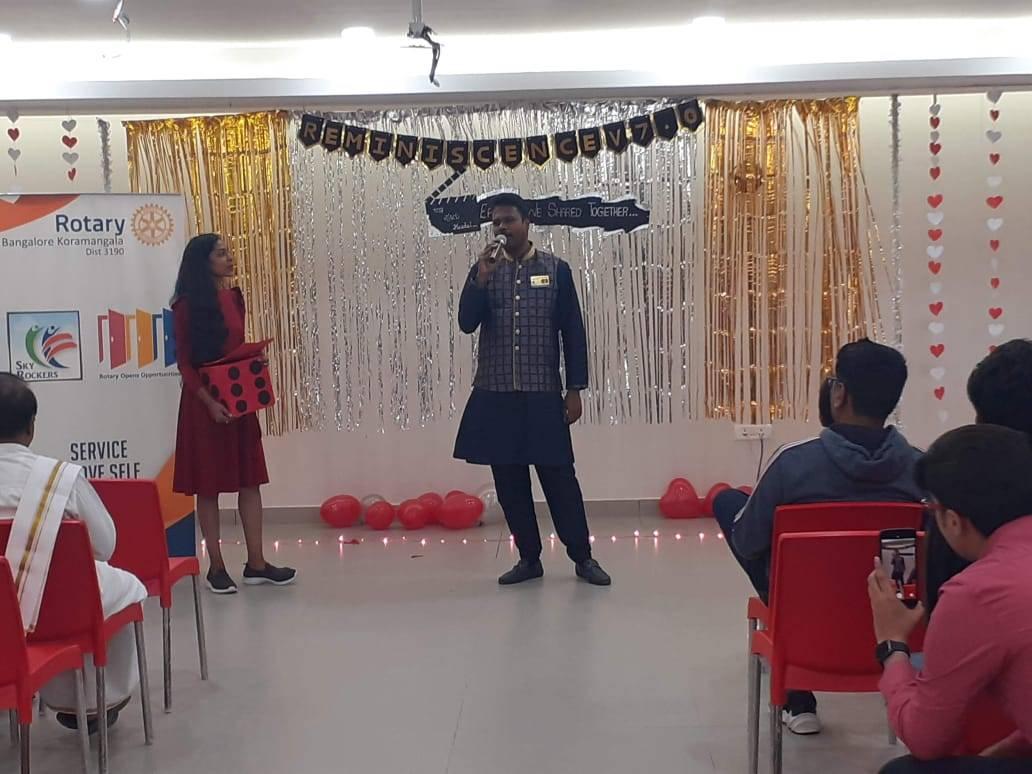 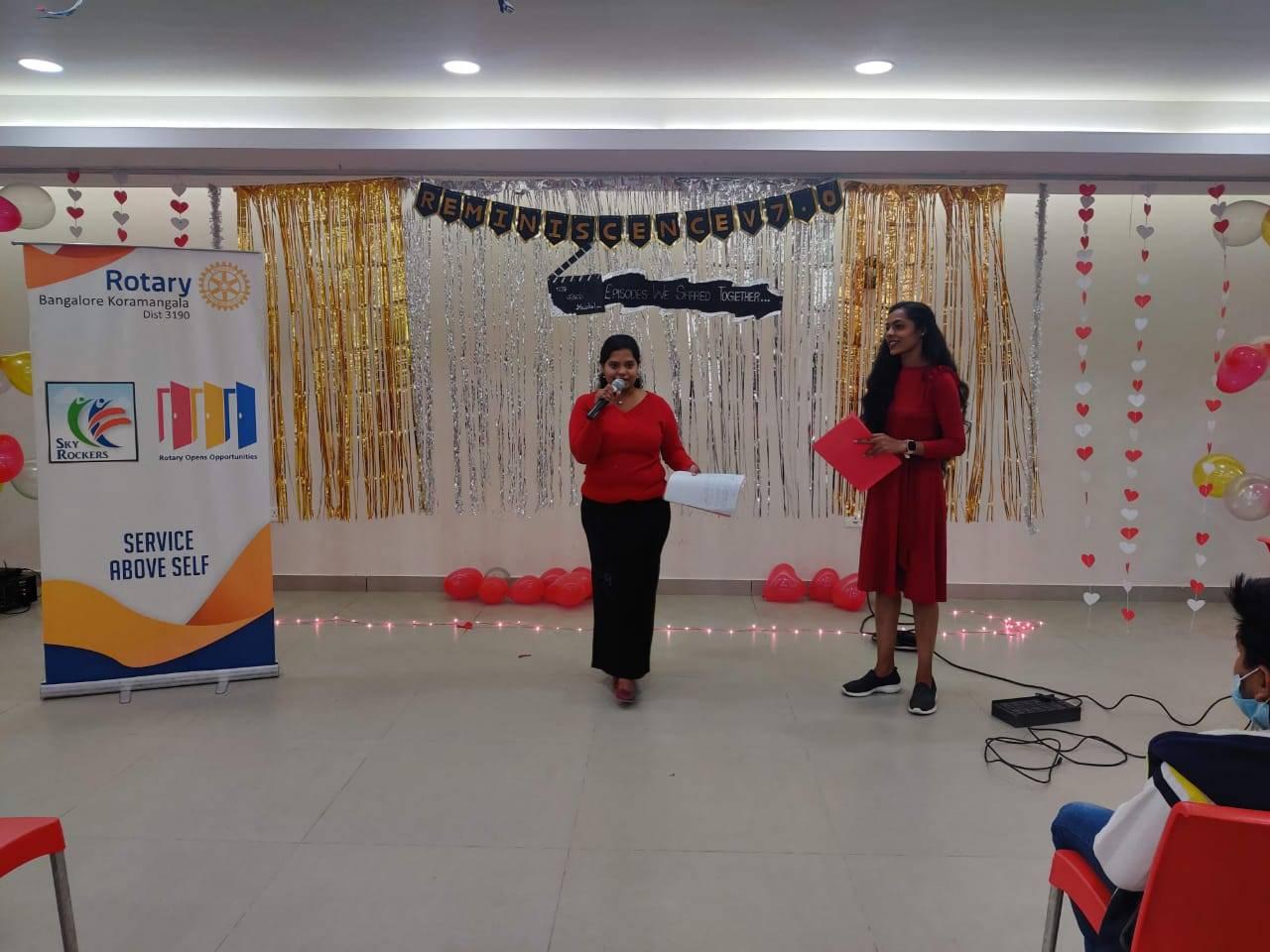 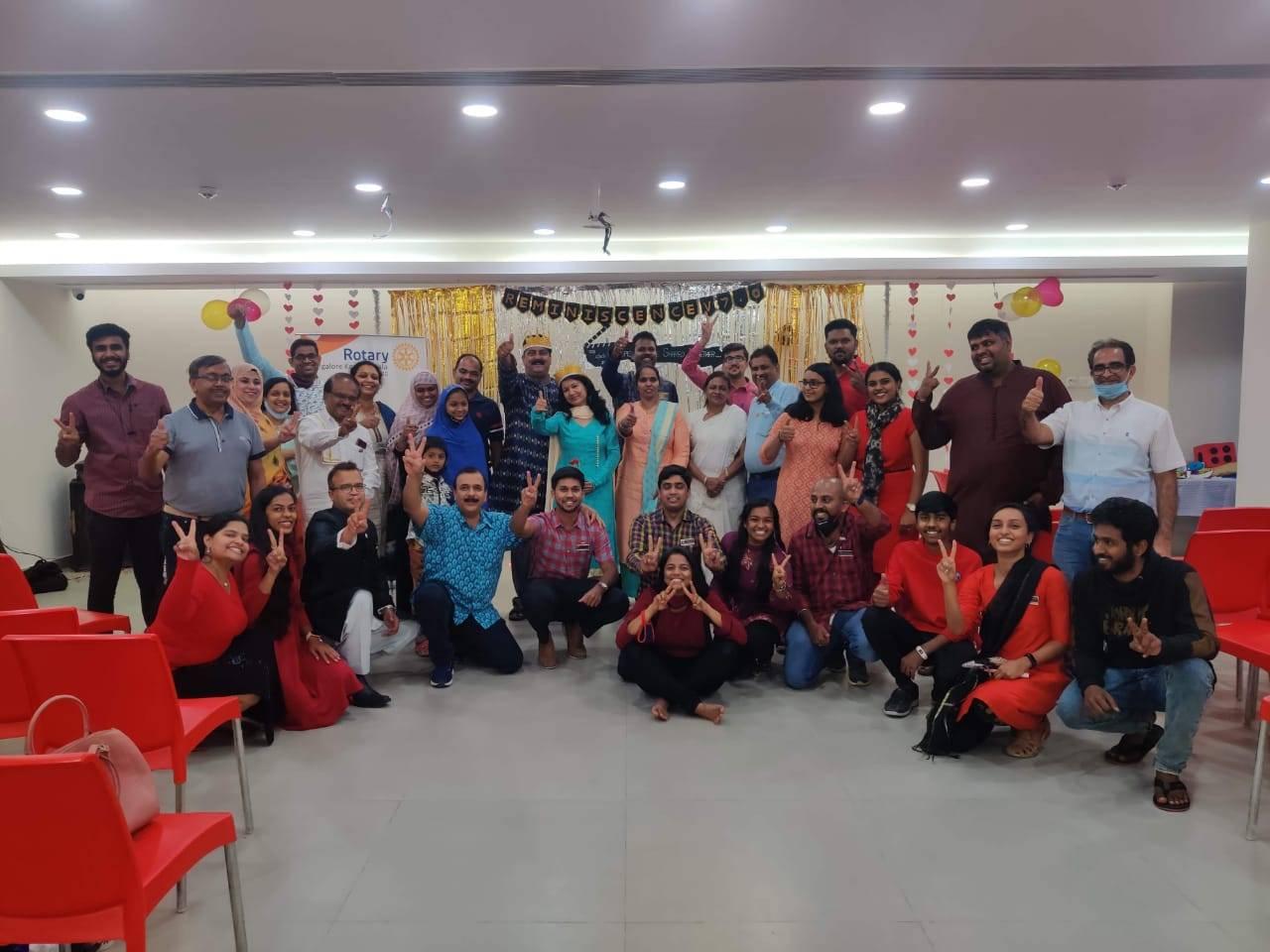 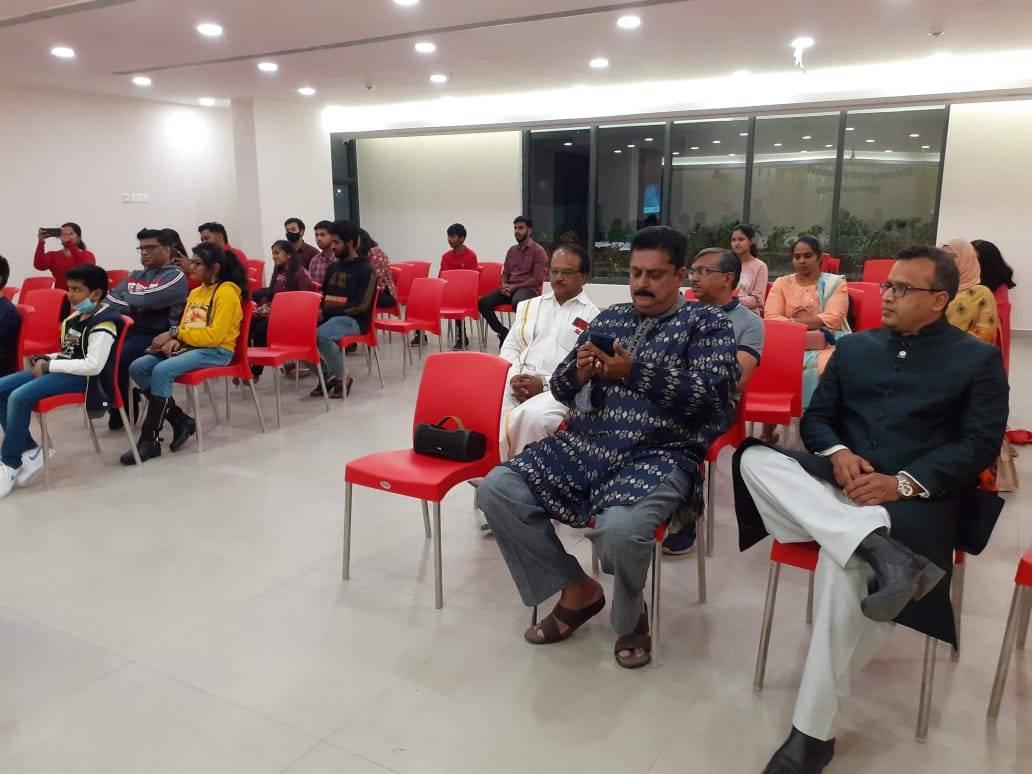