International Service Avenue initiated a meeting in order to build a new bond by exchanging Letter Heads and signing the Twin Club Agreement 📝📑with our new sister club- Rotaract Club of Birtamode, RID 3292 from Nepal🌎

Rotaractors from Other Clubs

🙏We started the project with a small introduction by all the members from both the clubs along with one aspect that they like about their country.

📹 We took a glimpse into some of the best places in India and Nepal. 🌏

📊 Both the clubs shared details on their Club such as General club details, Club Structure 📈📊, highlights of Club Projects from each avenue and achievements.

💻We also presented our PR report 📲🎥 as well our efforts during the times of the Covid 19 pandemic.🧬💉🩸

🗺️ We played a small game 'Guess the place' where the members guessed the tourist places of the other country based on the pictures of monuments 🕌 etc.

📑Both the clubs exchanged Letter Heads. 📜

🤝🏾 Then we revealed the Twin Club 🫂 agreement 📜 and guidelines. 📃

🗣️ We closed the call with words of wisdom by the Presidents, Secretaries and a Vote of thanks by the International Service Directors of both clubs.

We would like to thank all the rotaractors for their active participation as well as Rotaract Club of Birtamode for their initiative and active collaboration. 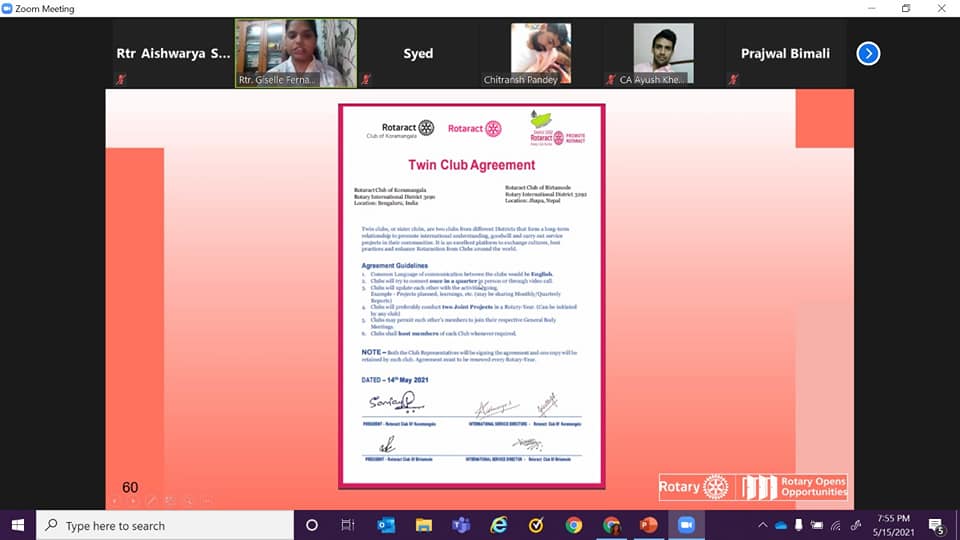 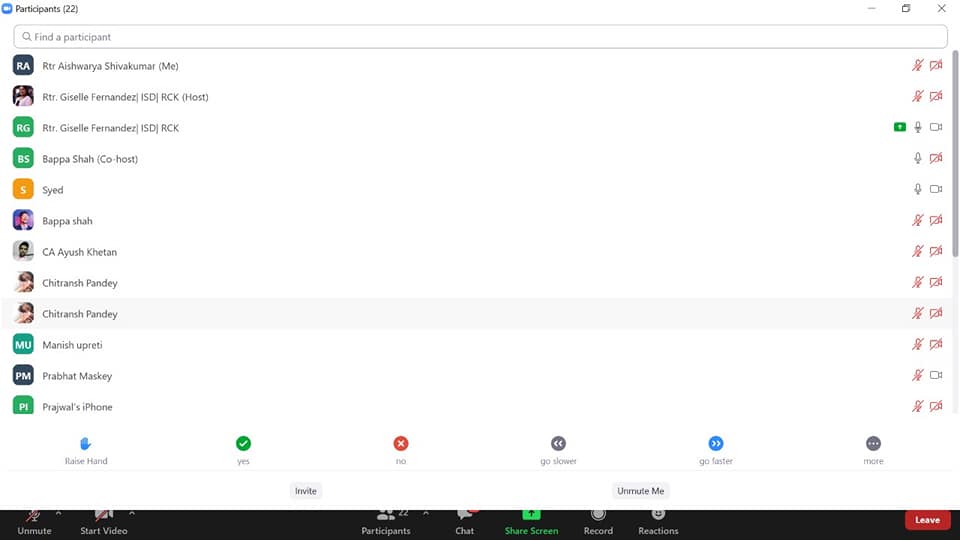 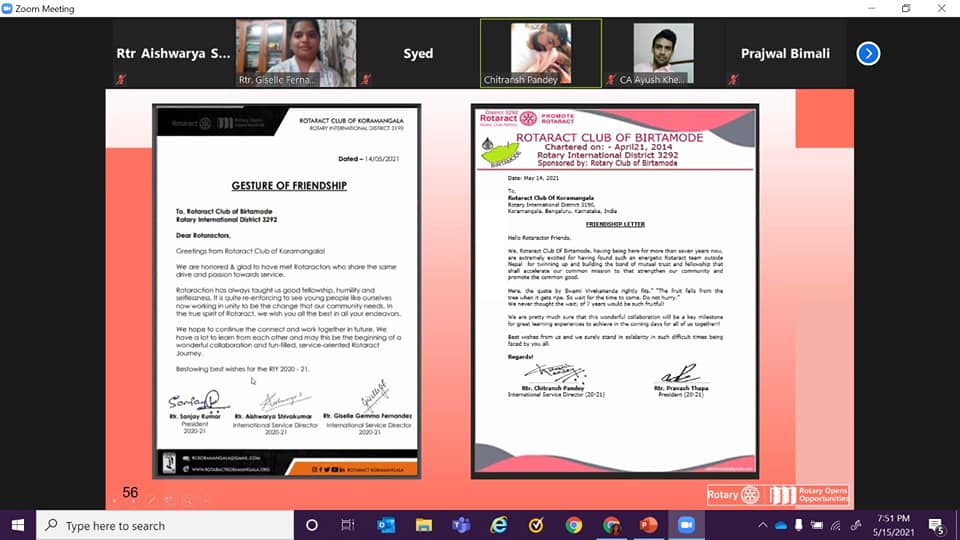 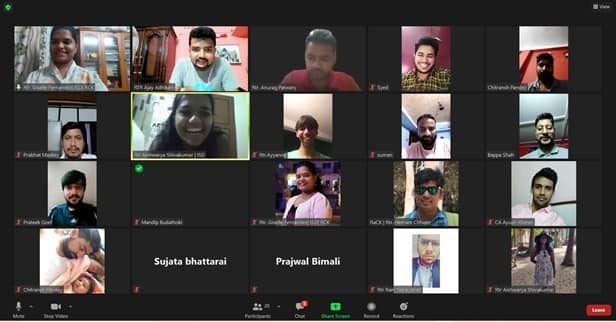