🎋 The day started at 7 AM from the pickup point, Udupi Garden Signal. We had Thatte Idli for breakfast in the way, at Bidadi 😋.

🎋 After reaching Savandurga we assembled for an ice breaking session and also celebrated member's birthday by cutting a birthday cake. 🎂🍰

🎋 As the group reached the first and second pit stops, members engaged with each other by playing anthakashri 🎤🎼and also got to know about Rotaract through a quiz that was conducted. 🤓😃

🎋 Upon reaching the peak, photo shoots and boomerang videos were a few enjoyable acts that was performed by the members.😎😁

🎋 While we descended the hill, we played dumb charades to bring out each other's understanding capabilities and acting talent.🤡😌

🎋 Lunch was arranged near the iconic Big Banyan Tree.🍴🥘

🎋 New members got inducted 👏🏻🤝🏻, after which we headed back to Bangalore!😊

We thank all the members, who attended the outing for their enthusiasm, involvement & constant support. 🤝🏻 🥳 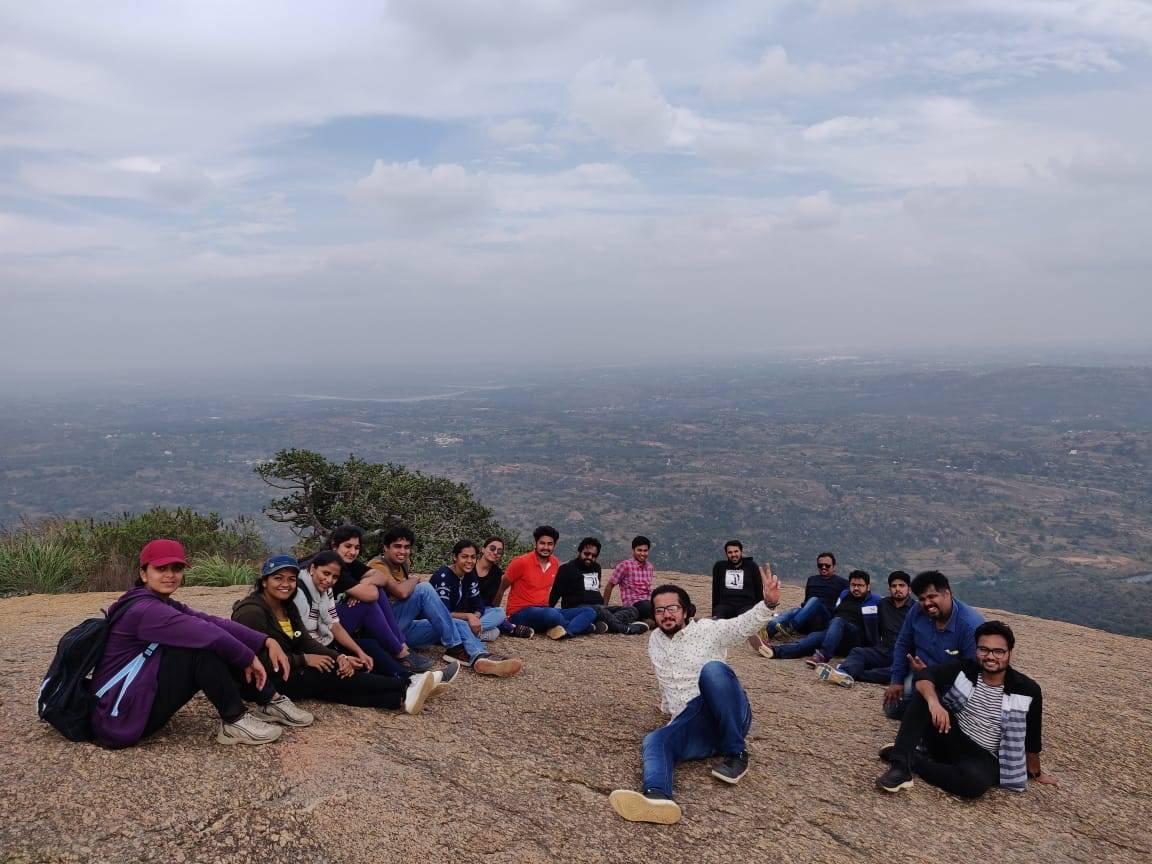 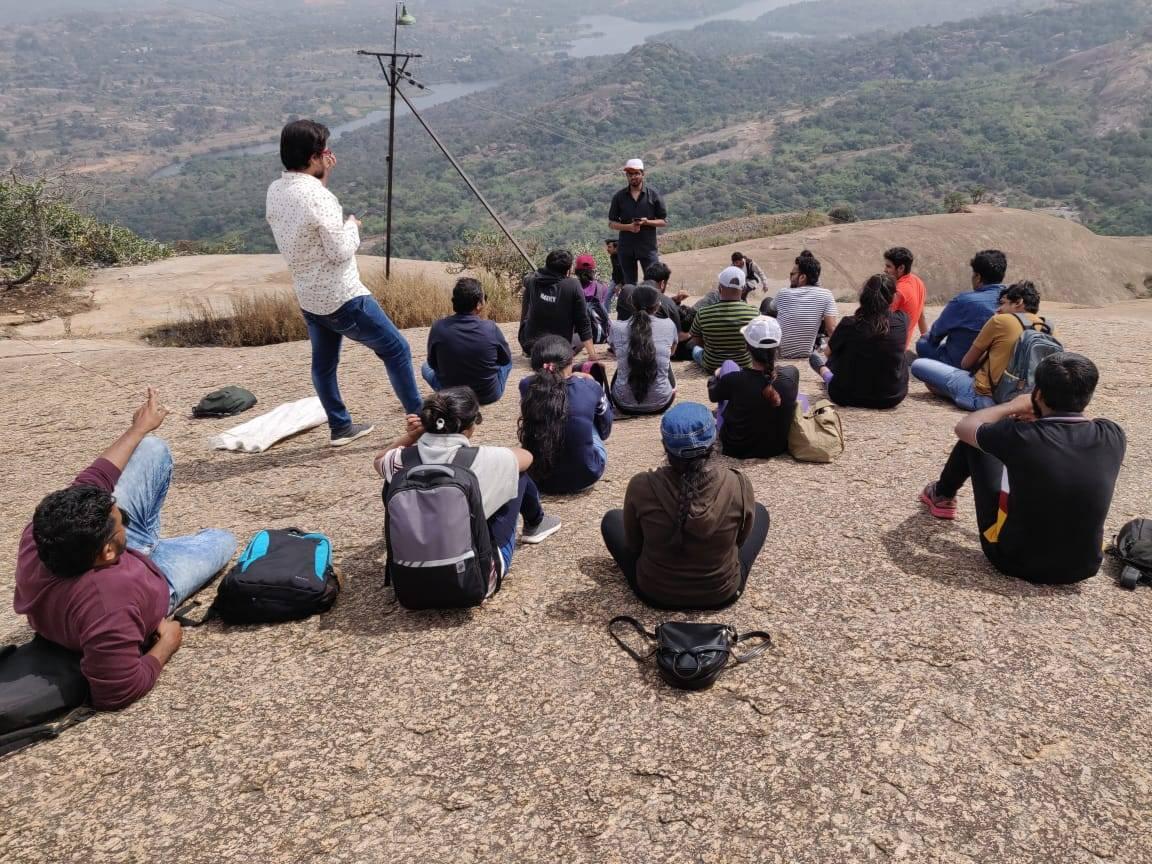 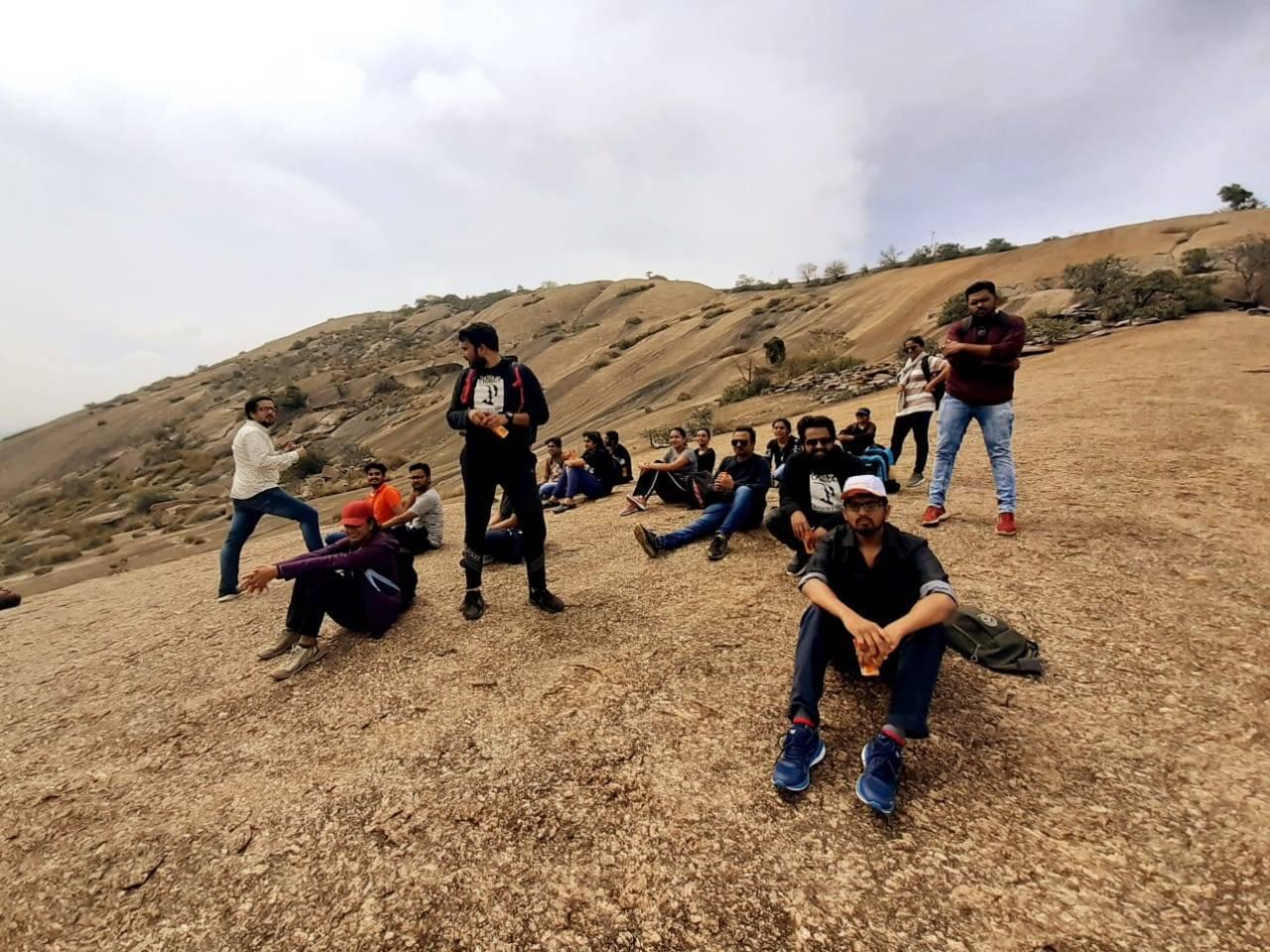 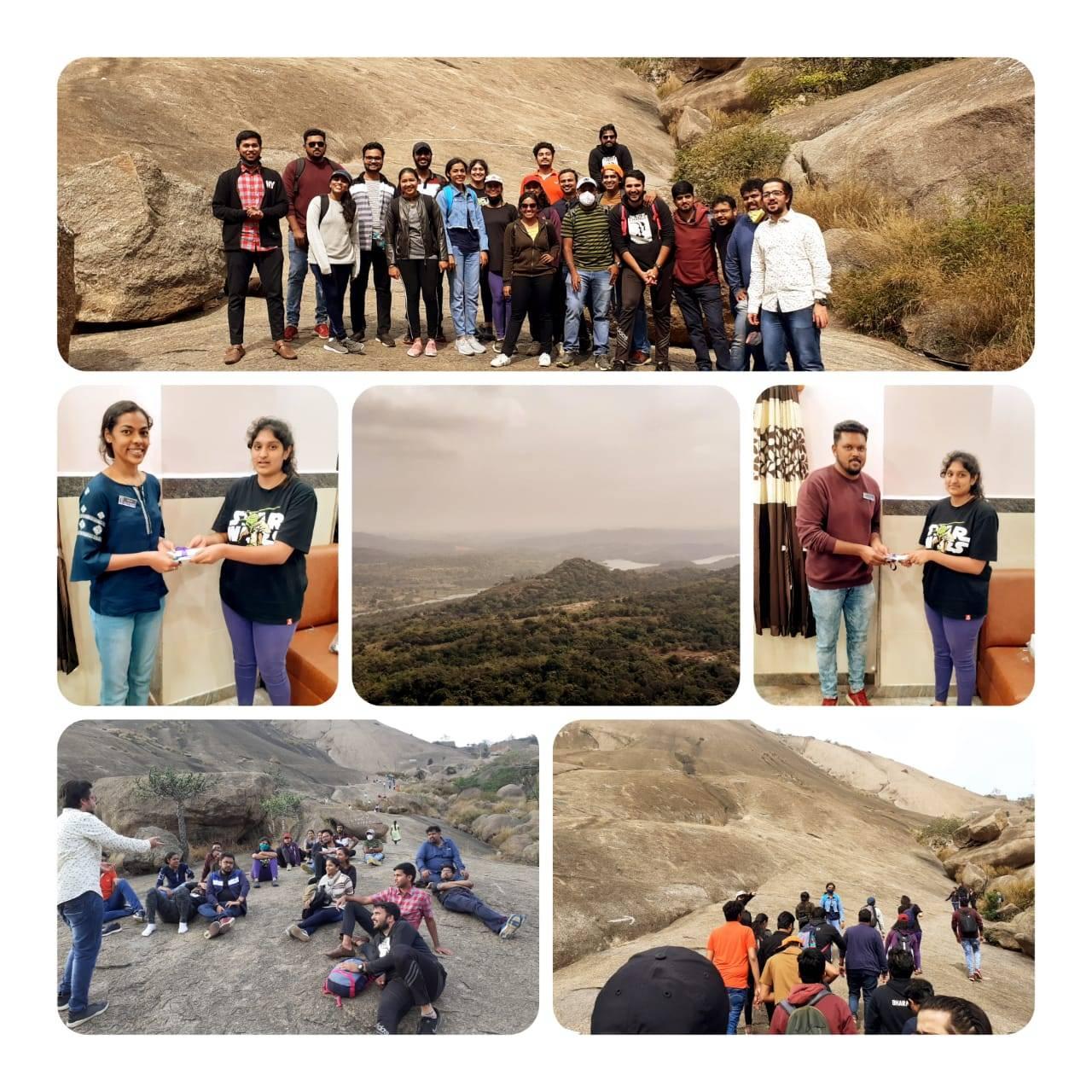 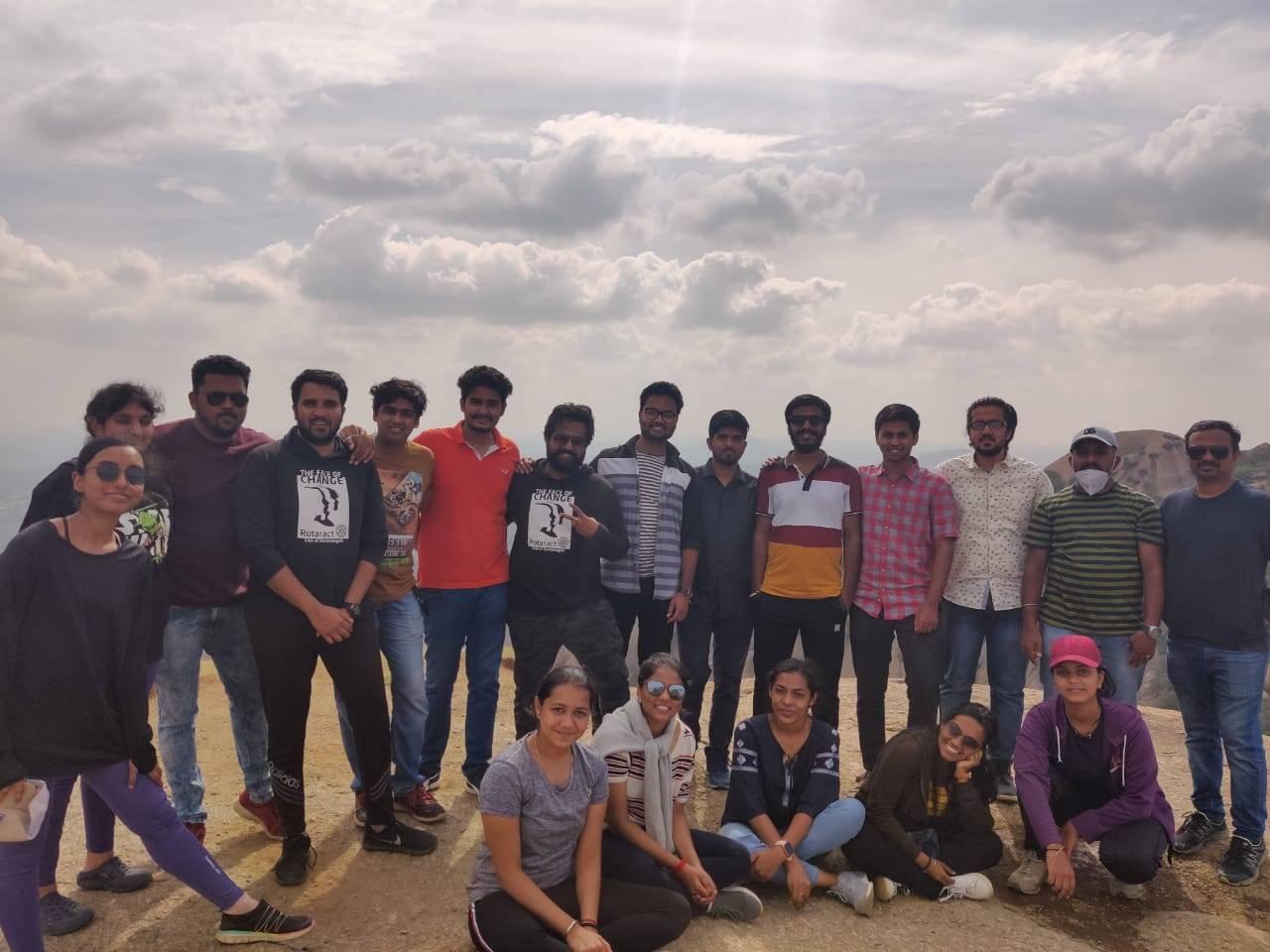