~ After successfully participating/completing various Rotaract Projects in all avenues, we decided to relax and have fun. 16 RCKites started at 6AM toSavandurga Hills largest monolith hills in Asia (1226m). We started with Ice Breakers (Name Game and Intro), followed by Trekking. We had few stops in between to rest which had Team Building Activities like Dumb Charades and Human Knot.

~ Later we divided ourselves into 4 teams of 4 and conducted a Cleaniless drive for around an hour. By the end of the activity we were able to collect 10 bags of plastic n paper waste. We were also appreciated by other people for our good deed. The funny part was that we were climbing down the hill carrying the filled garbage bags.

~ Together we celebrated a few hours with our Rotaractors in a whole new atmosphere!! 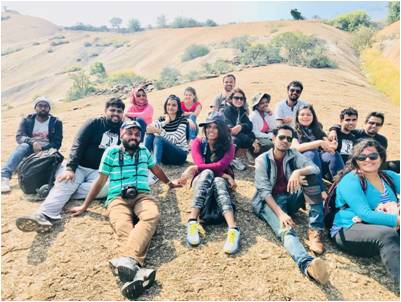 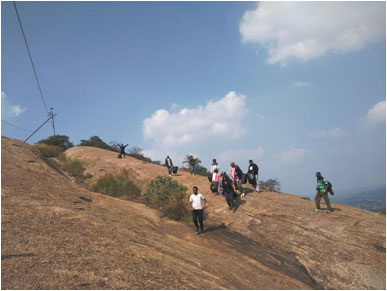 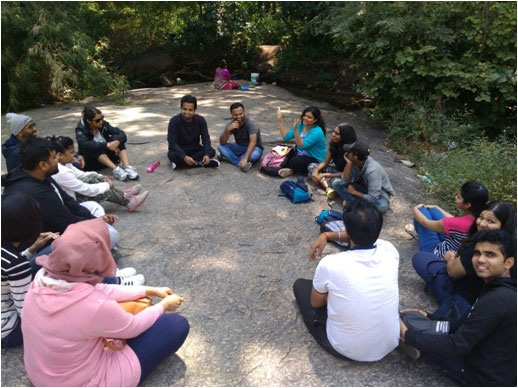 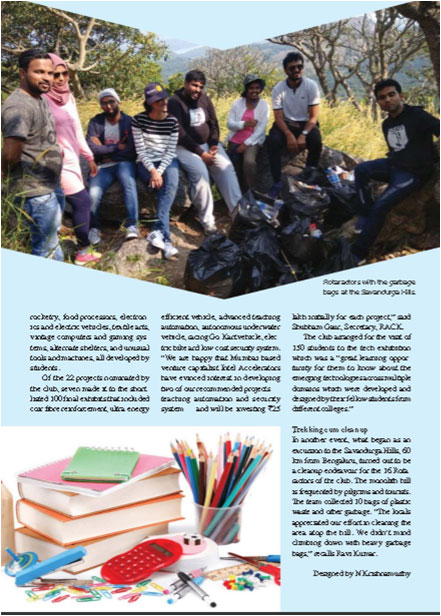