~ The event got successfully completed with support from BBMP, Rotary District PolioPlus Committee and Rotaract District Council of 3190.

~ On the occasion of 50 years of Rotaract, we completed 50kms with 50 Rotarians/Rotaractors spreading awareness about Polio. We were presented with a token of appreciation by Rotary Distt. PolioPlus Committee. We were joined by RaC SBMJC, RaC Bangalore West & RaC Indiranagar.

~ En route we stopped at two major junctions, Sony World Koramangala and BTM Signal, held the placards of end polio with the shout out of NID happening tomorrow. We also had shout outs at traffic signals of NID tomorrow when we waited. We were asked by Public who we are why we were doing this. We are positive we made an impact in promoting and spreading awareness of Polio..!! 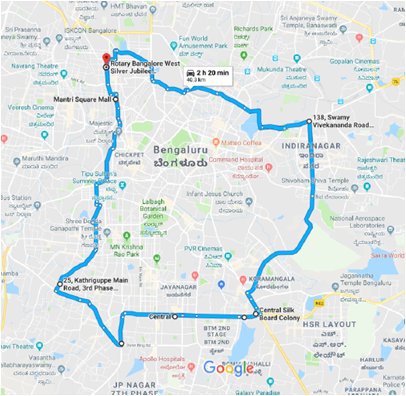 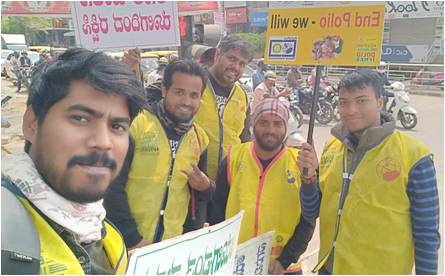 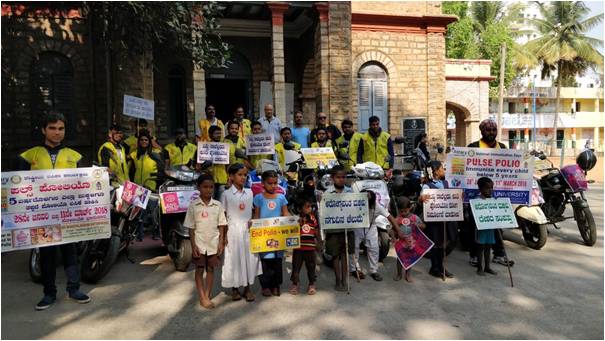 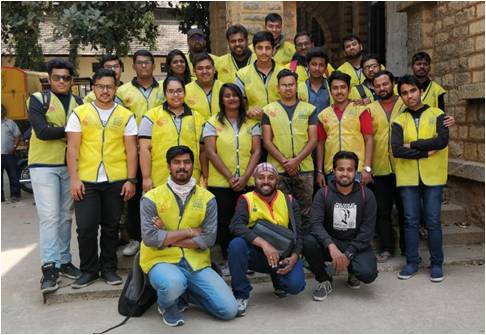 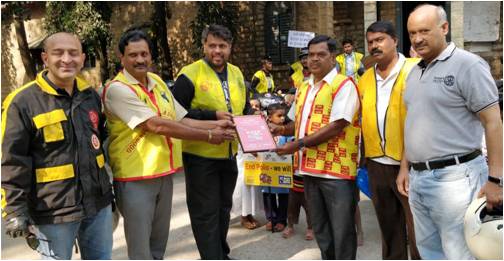 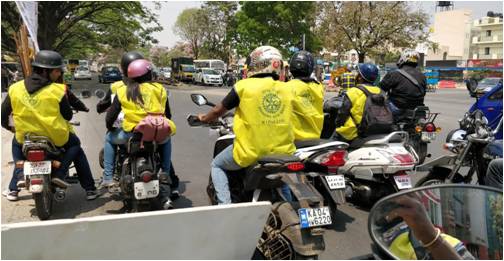