~ On the occasion of 40 years of Rotaract in RID 3190, our club along with all the Rotaract clubs in the District became part of the 40th Annual District Conference. Club Banners and Club Projects were showcased at the venue. Our banner was quite unique as we had sensors placed in the front and as someone comes closer to logo The Face of Change glows symbolizing that you are the face of change.

~ Our Club actively participated in our Zonal Roll call and skit in which members demonstrated projects carried out by our Zone Sa. Later in the day, Rtr. Ganesh and Keerthana participated in Mr. 3190 & Ms. 3190 event where they showcased their talent of Beat-boxing & Dance respectively.

~ Following that our club got three recognition 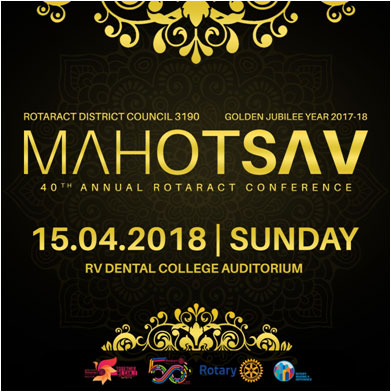 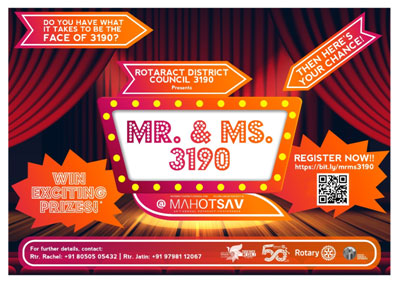 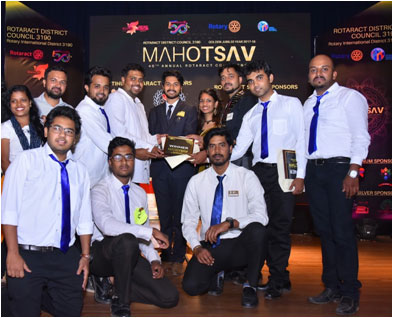