~ Every day!! No matter to where you are travelling to in Bangalore. You just can’t avoid traffic. It’s like traffic is an integral part of Bangalore.

~ With this in mind, we at RCK thought may be at least if we follow traffic rules meant for Vehicles and pedestrians the traffic can be controlled. With a plan to bring in more traffic discipline among public we organised a traffic awareness campaign along with adugodi traffic police from 5pm to 7 pm. A heartfelt thank you to Adugodi traffic police for their support has to be mentioned.

~ When Rtr.Ravi and Rtr.Harish approached and proposed the project idea to Jayanagar Traffic police, the response we received back was huge. Such Support when we want to do a project only inspires us more and we got all materials ready for the big day. With a fear of how public will respond we moved on roads with banners and masks. It took only few seconds for us to get comfortable. The support of traffic police gave us a feeling of power, power to make things right.

~ Signal goes red and we hurry to the centre of road with banners stopping people from skipping the signal, asking people to move back from the zebra cross, telling people to wear helmets for their safety.

~ Altogether it was a great day. Thank you to Jayanagar Traffic police and to rotaractors from Jain College who joined us for the project. At the same time it was a pleasant surprise when Rotaractors from RCK who had went to Mysore the same day to attend a district programme joined us. After a tiring work out of around 2 and half hour we went back home after a small chat thanking all for the support and with pictures that showed the happiness each of us felt. Our Project was also posted on Bengaluru Traffic Police Facebook page. Along with that because of our interest and a good interaction with Jayanagar traffic police, we were invited to co-host one of their events in the coming days. 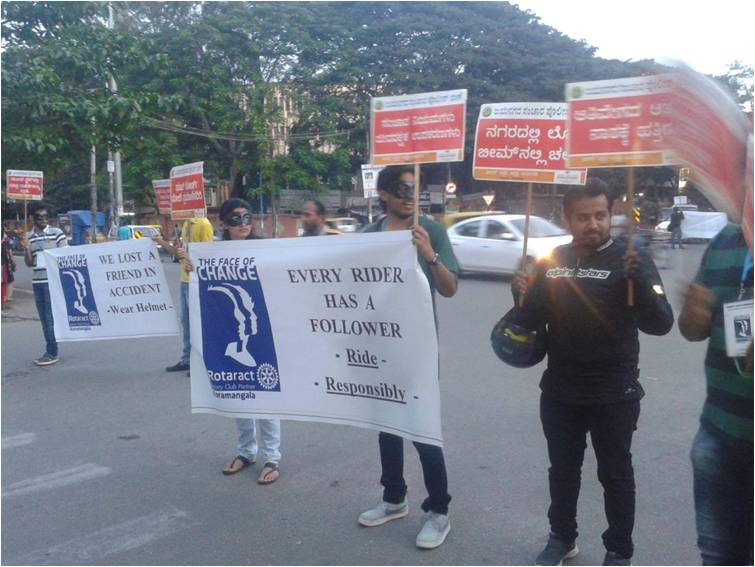 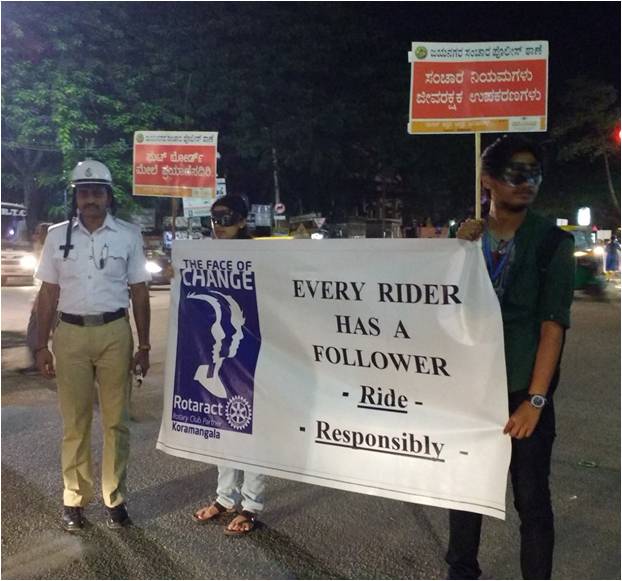 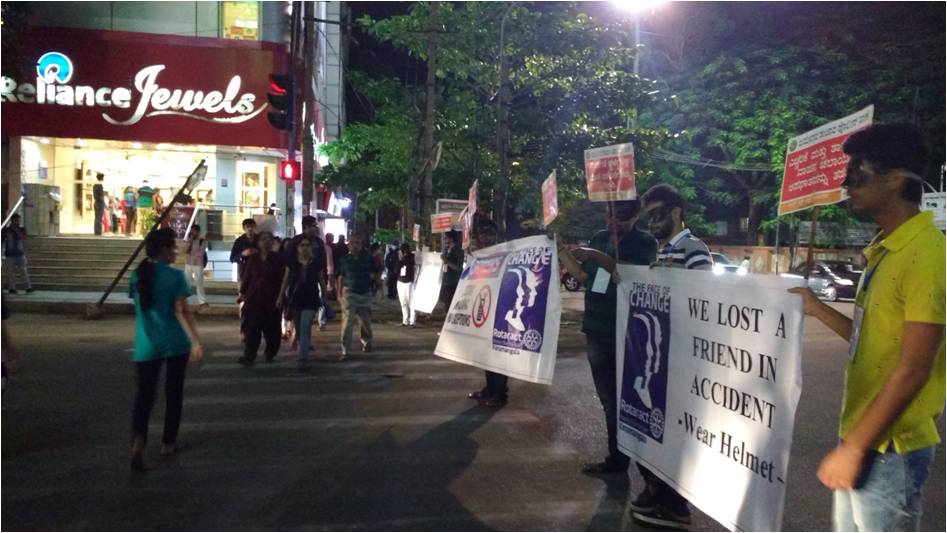 4th - A Tribute to Missile man