~ The members were escorted to a Kitturu Rani Chennama Grounds to involve themselves in throw ball and badminton, and the teams were divided on the basis of gender much to the amusement of all involved which only intensified as the respective members of the team tried to one up leading to hilarious incidents.

~ We were also joined by Rtr. Bhupendra Pratap Singh, Rotaract Club of SPA, Bhopal RID 3040 who also took part in the Throwball- Men Vs Women match. 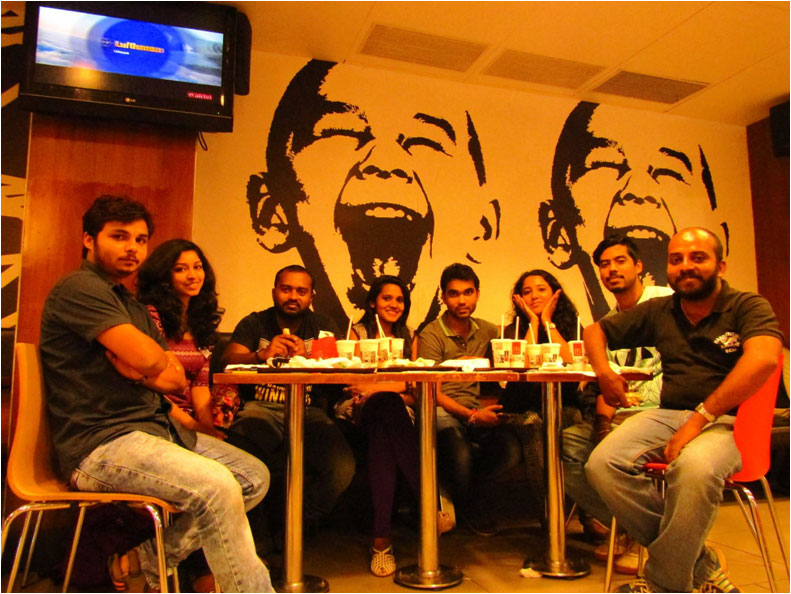 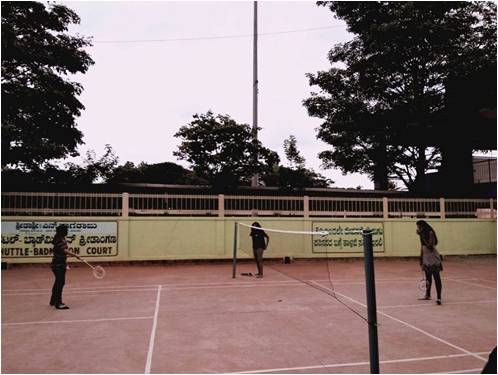 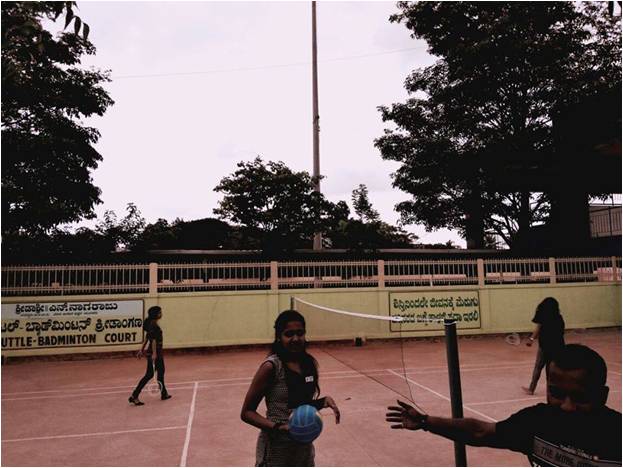 20th - Back to School - Mannina Vasane

20th - Vishwamukhi - For A Better World